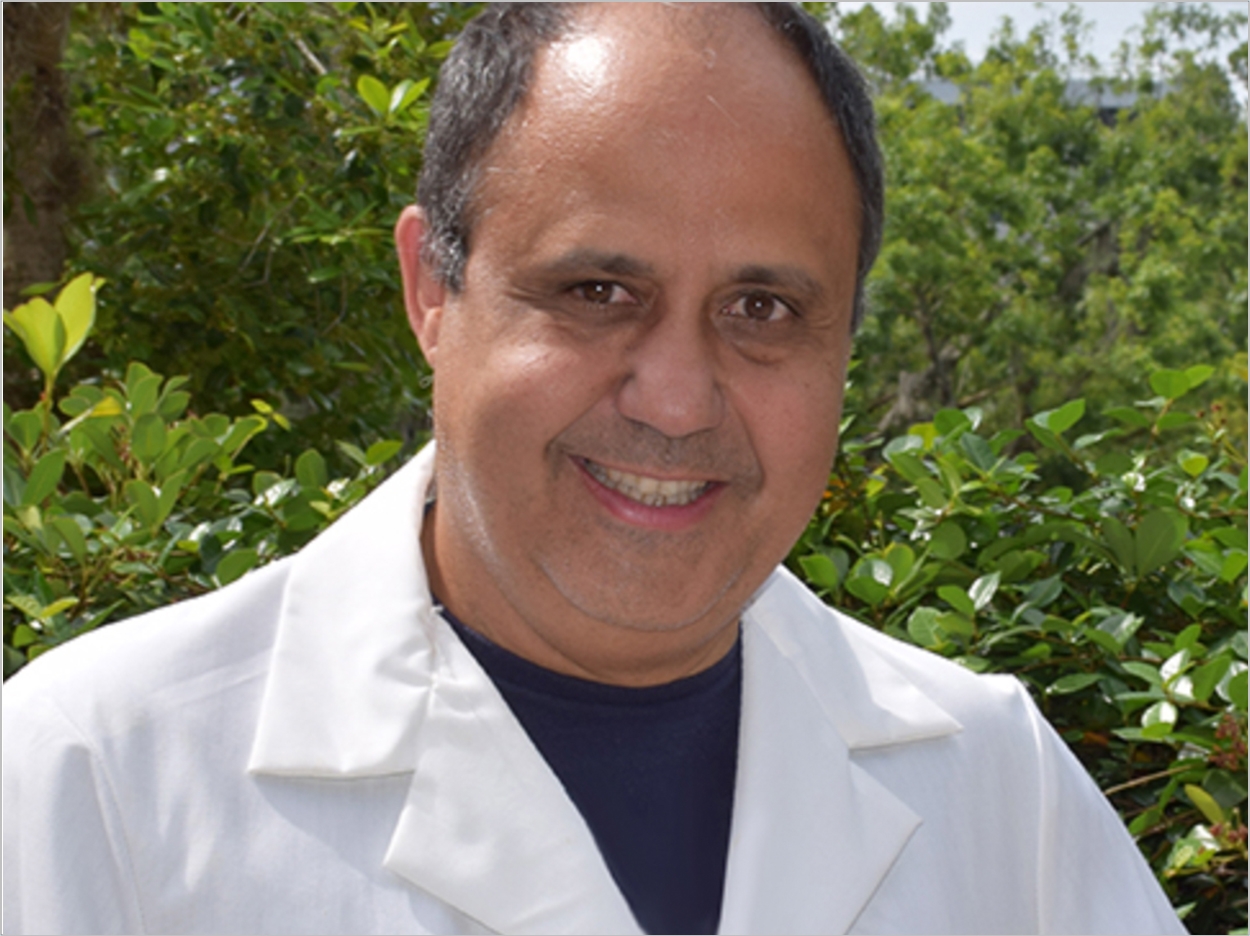 Microbial cells outnumber human cells in the body of a healthy adult 10 to one, according to the Human Microbiome Project, though their community remains largely unstudied. Now, Jorge Frias-Lopez, PhD, of the University of Florida Department of Oral Biology is using periodontal disease as a model to examine and understand these complex ecosystems and the interactions among their members and hosts for 2 major reasons.

“The first is that it has been widely studied for a large period of time, even though it was not called the microbiome. Therefore, we have a wealth of knowledge on the oral microbiome that surpasses any other body site,” said Frias-Lopez. “The second reason is that it is directly accessible for sampling and that the oral cavity contains several very different microbial environments, making it easy to study very different communities and their dynamics compared to any other body site.”

Frias-Lopez recently received a grant from the National Institutes of Health for his project, “Dysbiosis of the Subgingival Microbiome: Host-Microbial Metatranscriptomatic Analysis During Periodontal Disease Progression and Post-Periodontal Treatment,” which will examine the crosstalk between organisms and hosts during periodontitis progression, with a goal of developing specific treatments against the disease.

“The final goal would be to understand how to interfere with the activity of the community to bring it back to a healthy community,” Frias-Lopez said. “In a patent we filed, to control the oral biofilm, we used a compound that inhibits vitamin B12 production, which we found in one of our studies to be a very important metabolic activity associated with periodontal disease.”

Using system biology approaches, his lab has begun to identify bacterial modules in the pathogenic microbial community associated with the disease. As part of his work on disease progression, he also has collected samples from diseased individuals after treatment. This work continues his investigations into the mechanisms behind the progression of periodontitis, which is the most common infectious polymicrobial inflammatory disease.

Additionally, Frias-Lopez is collaborating with Maria A. Kukuruzinska, PhD, of Boston University and the Dana-Farber Cancer Institute to study the potential role that the oral microbiome plays in oral cancer. They are analyzing samples from a small group of patients in a pilot study characterizing the profiles of gene expression of the microbial communities colonizing active cancer sites by metatranscriptome analysis, as well as of the host response on those sites.

“There are just a few studies on the potential role of bacteria in oral cancer, but all of them point to the idea that certain members of the community that had been previously associated with periodontal disease such as Fusobacterium could play a role in carcinogenesis, but again, these are still very preliminary conclusions,” Frias-Lopez said. 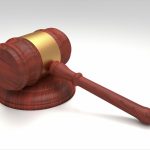 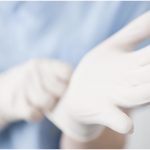