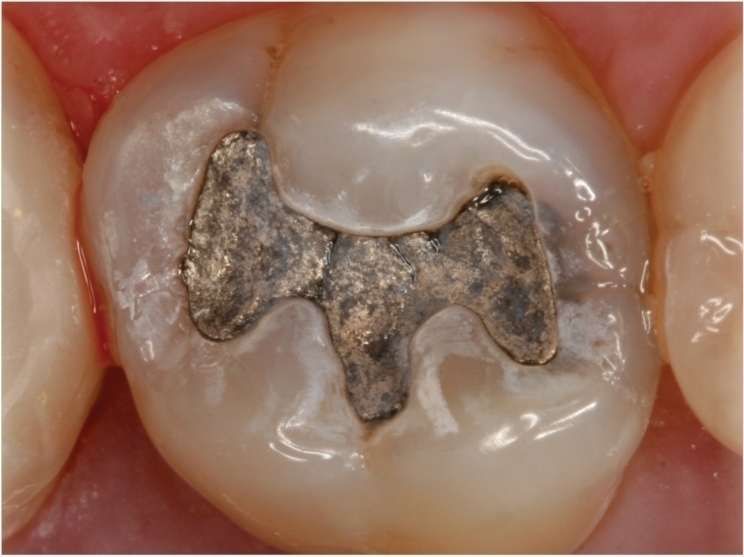 The Food and Drug Administration (FDA) now recommends that people who belong to certain high-risk groups avoid getting dental amalgam whenever possible and appropriate due to the potential harmful health effects of mercury vapor released from fillings. These groups include:

For more than 20 years, the FDA has been reviewing scientific literature, monitoring reports, and holding public discussions regarding the public health effects of dental amalgam and amalgam-related mercury vapor.

Dental amalgam is a mixture of mercury and a powdered alloy made up of silver, tin, and copper. It releases small amounts of mercury vapor over time. While low levels of inhaled mercury vapor generally are not harmful to most people, the FDA said, high-risk individuals may be at increased risk of adverse health outcomes. How much vapor is released also can depend on the age of the filling as well as a person’s habits such as teeth grinding.

These uncertainties in the most vulnerable patients are why the FDA is recommending that people who may be at high risk for adverse health effects of mercury exposure use non-mercury alternatives to dental amalgam such as composite resins and glass ionomer cement fillings.

Dental amalgam-related mercury vapor release may be highest during placement or removal of the filling, the FDA said. The FDA is not recommending anyone remove or replace existing amalgam fillings in good condition unless it is considered medically necessary because removing intact amalgam fillings can cause a temporary increase in exposure to mercury vapor and the potential loss of healthy tooth structure, potentially resulting in more risks than benefits.

While the available evidence suggests that dental amalgam use has generally declined over recent years due to more alternative products being offered and used effectively for dental restorations, high-risk individuals as noted in the new recommendations should discuss alternative products for restoring teeth with their dentist, the FDA said.

The FDA further said that its reviews and discussions have generally arrived at the same conclusion. While most evidence suggests exposure to mercury vapor from dental amalgam fillings doesn’t lead to harmful effects for most people, the FDA said, there may be some effects in people with certain issues such as those who are hypersensitive to mercury. Additionally, the FDA said, uncertainties remain about:

The FDA said that it makes these recommendations after hearing from healthcare professionals, evaluating published literature, and considering the public’s comments about dental amalgam and other implants that include metal.

During the November 2019 meeting of the Immunology Devices Panel of the Medical Devices Advisory Committee, which discussed immunological responses to metal-containing implants and dental amalgam, the FDA heard from several speakers including those representing underserved communities who expressed concern about the cumulative effect of mercury vapor exposure from dental amalgam as well as from other sources such as diet and the environment.

The FDA said it continues to believe that the benefits of materials in its approved or cleared implantable and insertable medical devices outweigh their risks for most patients, but it does recognize that it is critical to closely monitor and evaluate new benefit-risk related data as biomedical science is always evolving.

Also, the FDA said it continues to gather input from patients, device manufacturers, researchers, and physicians to learn more about their experiences, ideas, and feedback related to materials in medical devices such as dental amalgam. The FDA is committed to advancing new initiatives that are rooted in sound science with a focus on patient safety remaining at the forefront, it said.

Dental Amalgam Leads Mercury Use in the United States 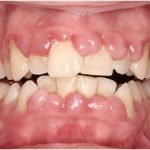 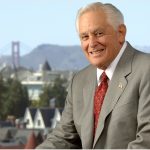 Next post University of the Pacific Mourns Former Dean Arthur A. Dugoni
0 Shares