Dental Amalgam Leads Mercury Use in the United States 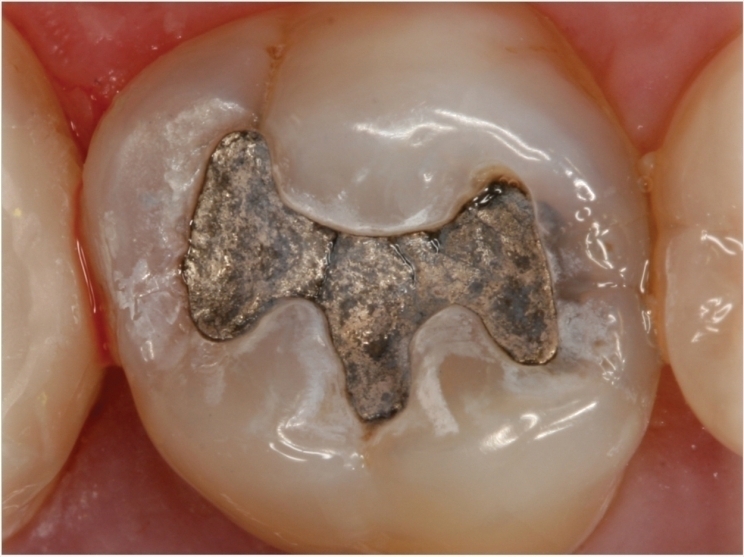 The Environmental Protection Agency (EPA) has issued its Inventory of Mercury Supply, Use, and Trade in the United States 2020 Report, showing that dentistry remains a significant consumer of elemental mercury.

Mercury is a neurotoxin and heavy metal. About 50% of dental amalgam is elemental mercury by weight. Dental amalgam is a major source of mercury in wastewater, which is why the EPA requires dental practices to recycle any waste amalgam they produce.

The ADA considers dental amalgam to be a safe, affordable, and durable material, noting that it has been used to restore the teeth of 100 million Americans without any systemic adverse effects.

After identifying processes and products that intentionally add mercury as part of its report, the EPA says it will recommend actions to further reduce mercury use including, as appropriate, legal or regulatory actions in accordance with federal statutes.

The EPA also says that it will continue to implement the United States’ obligations under the Minamata Convention on Mercury and participate in the UNEP Global Mercury Partnership, both of which are designed to reduce the adverse effects of the element. 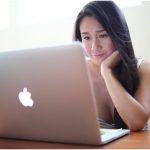 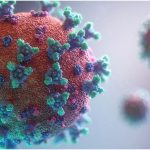