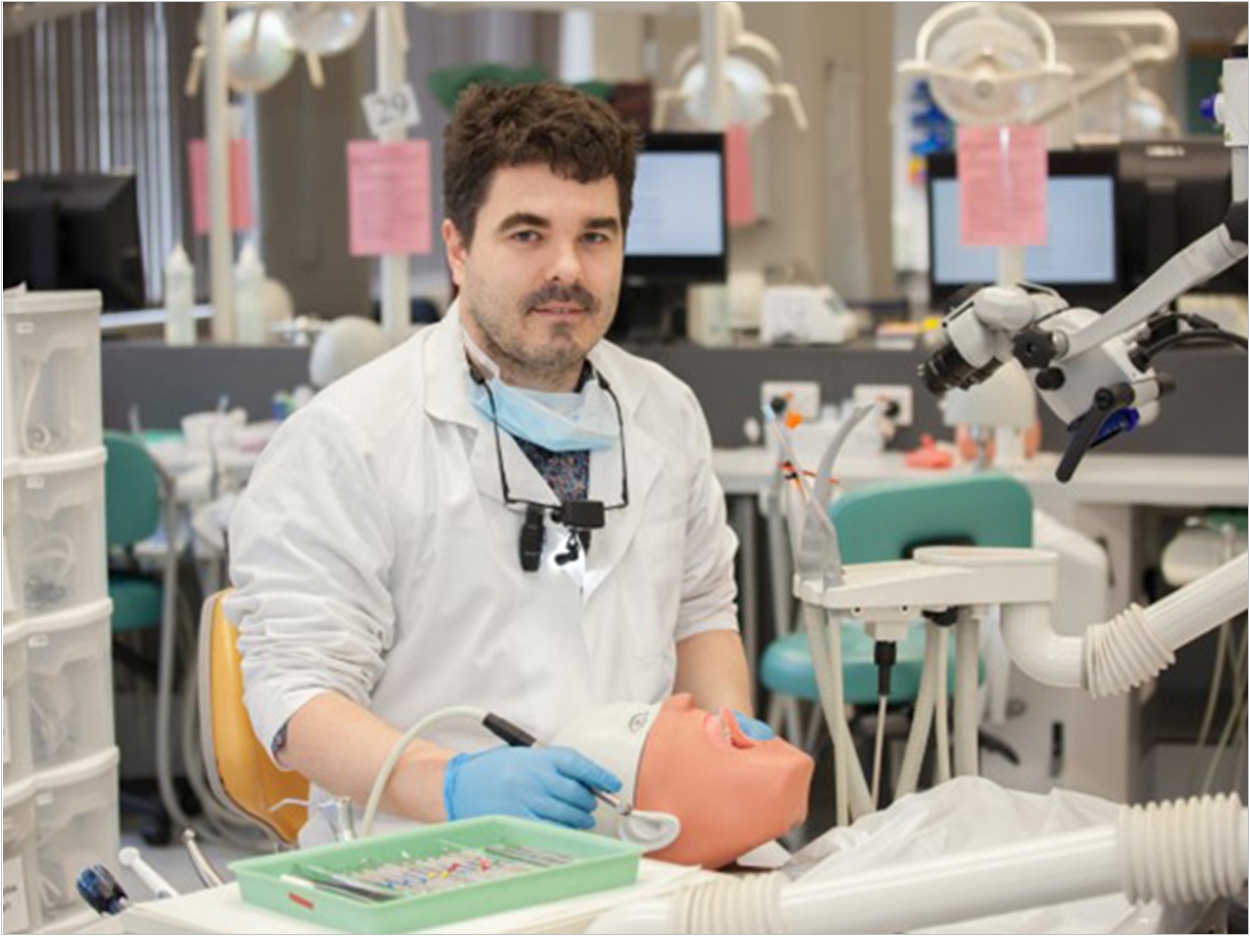 Dentists in New Zealand are using drastically less amalgam in filling teeth compared to 20 years ago, according to the University of Otago Faculty of Dentistry, which found amalgam used in 52.3% of fillings in 1998 and 7.1% of fillings in 2017. A corresponding increase was observed in the use of tooth-colored filling materials, the university reported.

The study also included data from a national survey of New Zealand dental practitioners, which showed 64% preferring composite resin as their filling material, while 13% favored amalgam. The study was conducted to inform teaching and curriculum changes at the school and to promote debate on how the profession should prepare for amalgam-free dentistry.

The international Minamata Convention on Mercury could substantially affect the use of amalgam even further, the school said. When it is ratified by New Zealand, dentistry will be obligated to reduce the risk of population exposure to mercury. Its requirements include national objectives for minimizing the use of dental amalgam, promotion of alternatives, and promotion of research and development of mercury-free alternatives.

“Despite having no official policy on reducing the use of dental amalgam, if the current rate of decline of its use continues, Otago’s Faculty of Dentistry could become amalgam-free in the next year or two,” said lead author and associate professor Jonathan Broadbent, BDS, PhD.

“Mercury is an environmental hazard, so by extension dental amalgam is. Teeth with amalgam fillings in them are classified by the New Zealand Dental Council as hazardous waste and, if disposed of incorrectly, they can contaminate the environment,” Broadbent said.

“Our dental school has already stopped putting any amalgam in baby teeth. My view is that it is time to stop doing it to all teeth,” Broadbent said.

“Amalgam has allowed people to keep teeth that otherwise could not have been saved, as it was the only real option available. However, there are now filling materials that perform better and which have the benefit of not containing mercury,” Broadbent said

However, Broadbent noted that this doesn’t mean that people should have their old fillings replaced, though. Still, he believes the end of the use of dental amalgam is approaching sooner rather than later and that the Faculty of Dentistry is ready for this step forward.

The study, “The Dental Amalgam Phasedown in New Zealand: A 20-Year Trend,” was published by Operative Dentistry.

Grant to Support Development of Material That May Replace Amalgam 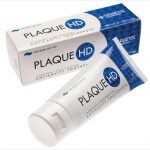 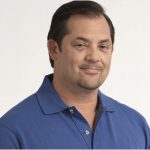