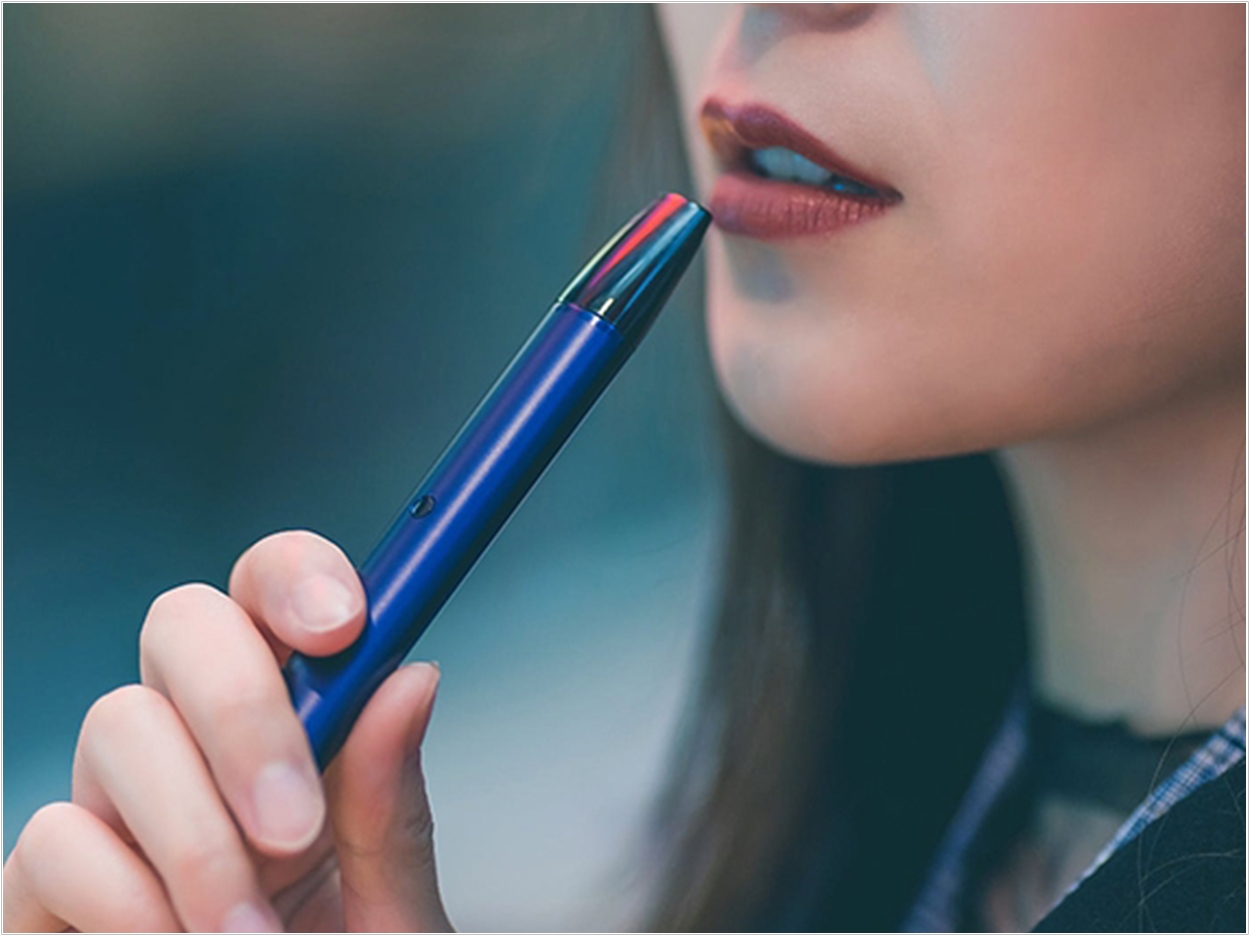 The use of e-cigarettes, vapes, and mods has increased as smokers believe there are healthier than traditional cigarettes and have fewer side effects. These users also believe that these alternatives have less of an impact on bone fracture healing than traditional cigarettes, when the nicotine in all of these options can impede the healing process, reports the American Academy of Orthopaedic Surgeons (AAOS).

“Many smokers, especially adolescents and young adults, don’t realize that e-cigarettes contain similar chemicals to those found in traditional cigarettes, such as antifreeze, formaldehyde, nicotine, and tobacco, all with varying degrees of concentration,” said Colin T. Ackerman, MD, lead author of the study and orthopedic resident at Temple University Hospital in Philadelphia.

“Unfortunately, e-cigarettes have been positioned as a safer alternative and a solution to help people quit smoking, Much of this narrative has caused misconceptions when it comes to how e-cigarettes can impact a person’s bone health, not to mention their overall health and wellness,” said Ackerman.

Because smoking while healing from a bone fracture can cause adverse effects in patients such as wound complications, infections, and non-unions, or when a broken bone fails to heal, the researchers wanted to understand patients’ perceptions of traditional cigarette and e-cigarette use on fracture healing and willingness to quit.

The researchers developed a multiple-choice survey in English and Spanish that was randomly distributed to 231 patients, 18 years and older, who sustained an extremity fracture. All surveys were administered in an outpatient orthopedic surgery clinic at a Level 1 urban trauma center. They received 100% participation, with 55.3% males and 46.8% African Americans with a mean age of 46. Use of either cigarettes or e-cigarettes represented 41.1% of respondents with 79.8% daily smokers. The study also found that:

The survey also highlighted the gap in patient education about this topic in a low-income urban healthcare setting.

“It’s our hope that this information can be used to guide clinicians in acquiring more thorough social health histories and better inform patients about the dangers of not only traditional cigarette smoking, but smoking alternatives,” said Haydel.

As the latest generation of e-cigarettes comes to market, the researchers said, more research is needed to fully understand how the toxins in these products impact the health of the smoker.

The study, “The New Era of Nicotine: Better for Patients?” was released as part of the AAOS Virtual Education Experience. 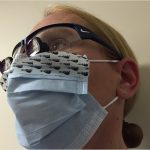 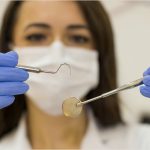