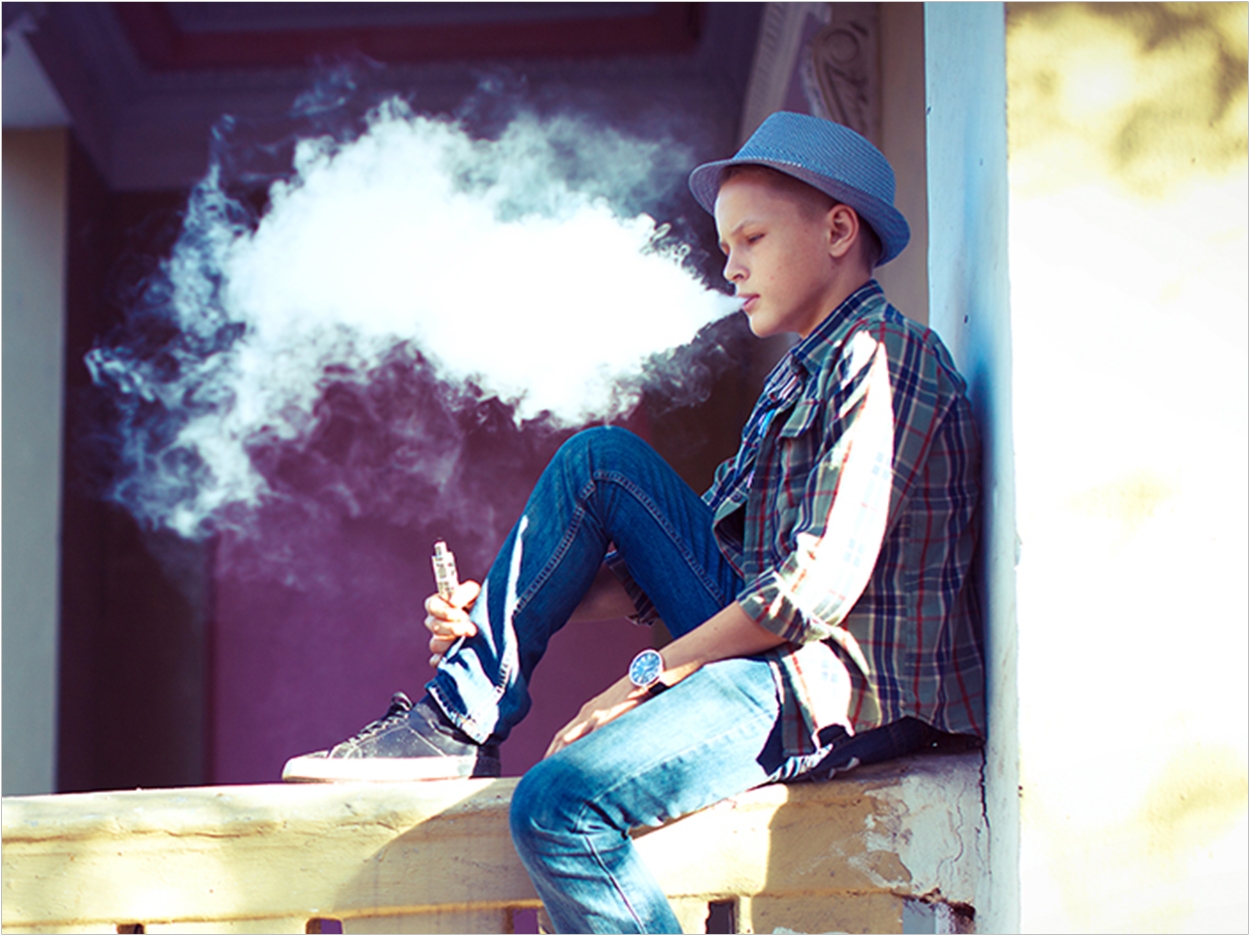 A coalition of 45 health groups is asking members of Congress to cosponsor the Stopping Appealing Flavors in E-Cigarettes for Kids Act, or SAFE Kids Act, which would prohibit tobacco products other than cigarettes from using flavors other than natural tobacco.

The dental groups in the coalition include the American Academy of Oral and Maxillofacial Pathology, the American Association for Dental Research, and the ADA. The bill is sponsored by Dick Durbin of Illinois in the Senate and Diana DeGette of Colorado in the House.

“Cracking down on flavored tobacco products is one of the most important steps Congress can take to reverse an epidemic in youth e-cigarette use and reduce youth use of other tobacco products,” the coalition wrote in its letter to Congress.

Flavors are a primary reason why young people start using e-cigarettes, cigars, and other tobacco products, the coalition reports.

The bill would allow some artificial flavors in vaping products but only if there is evidence that the flavors will help smokers quit or deter youth initiation of nicotine or tobacco use. 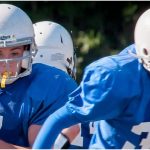 Previous post Dentistry Can Play Its Part in Preventing Concussions 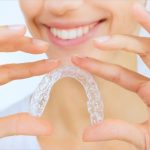