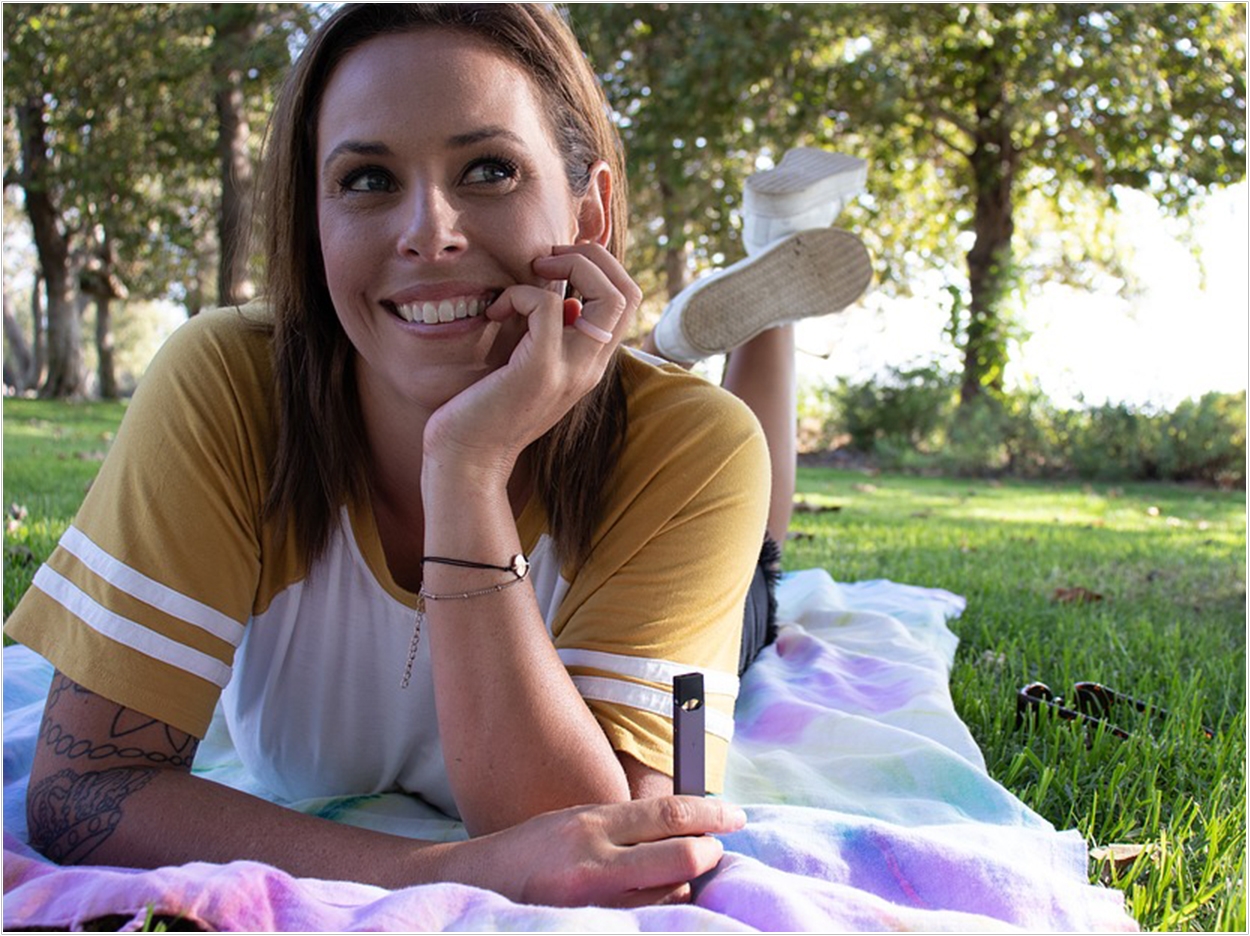 Researchers who have taken the first look at bacteria in the mouths of young and healthy vapers say the potential for future disease lies just below the surface.

The collection of oral bacteria in daily e-cigarette users’ mouths is teeming with potent infection-causing organisms that put vapers at substantial risk for ailments ranging from gum disease to cancer, the researchers said.

Though they didn’t have active disease, the study participants’ oral bacteria composition resembled that of people with periodontitis.

The damaging effects were seen with or without nicotine, leading the researchers to believe that the heated and pressurized liquids in e-cigarette cartridges are likely the key culprit in transforming vapers’ mouths into a welcoming home for a dangerous combination of microbes.

“Vaping is such a big assault on the oral environment, and the change happens dramatically and over a short period of time,” said Purnima Kumar, BDS, MS, PhD, professor of periodontology at the Ohio State University College of Dentistry and senior author of the study.

Even longtime current and former cigarette smokers in the study whose tobacco habit would have given disease-causing microbes easier access to the mouth had the more damaging oral profiles linked to vaping after only three to 12 months or e-cigarette use.

Kumar said this finding calls into question claims that vaping reduces the harm caused by smoking.

“If you stop smoking and start vaping instead, you don’t move back toward a healthy bacterial profile but shift up to the vaping profile,” Kumar said. “Knowing the vaping profile is pathogen-rich, you’re not doing yourself any favors by using vaping to quit smoking.”

The researchers collected plaque samples from under the gums of 123 people who showed no current signs of oral disease: 25 smokers, 25 nonsmokers, 20 e-cigarette users, 25 former smokers using e-cigarettes, and 28 people maintaining both cigarette smoking and vaping habits at the same time.

The bacteria below the gums are the last line of defense against disease because they are the least likely to be disrupted by environmental changes in the mouth such as food, toothpaste, and tobacco.

The researchers conducted DNA deep sequencing of the bacteria genomes to identify not just the types of microbes living in those mouths, but also what their functions were.

The profile of the oral microbiome in the vapers who had never smoked, who were young (between the ages of 21 and 35) and healthy and had used e-cigarettes for four to 12 months, was startling to the researchers.

The most concerning characteristics were the levels of stress in the microbial community, which were detected by the activation of genes that contribute to the creation of a mucus-like slime layer surrounding bacterial communities.

The immune system is used to seeing assembled bacteria look like clearly defined communities, but Kumar said that in e-cigarette users, these communities cloaked in slime look like foreign invaders and trigger a destructive inflammatory response.

Kumar said this change in the microbial landscape, accompanied by higher levels of proteins in vapers’ mouths that signaled the immune system was on standby to activate and produce inflammation, exponentially increases the likelihood for disease.

“The reason we’re all healthy is because our immune system has recognized these bacteria and their functions since birth and has established a sense of harmony,” Kumar said.

“The problem is when you throw a curve ball with an environmental shift like this, you immune system doesn’t recognize the bacteria as friends anymore. You have to call the police on them, and that causes a huge inflammatory response,” Kumar said.

After that finding, the researchers hoped to find that people who had replaced or supplemented cigarette smoking with vaping might be better off using e-cigarettes. Instead, people who had traded cigarettes for a vape pen had a more vape-driven microbial profile.

“And if you smoked and vaped at the same time, which of these two effects overwhelms your system? It was vape,” Kumar said.

A longer duration of the vapers’ habit, with or without the use of nicotine or flavoring agents, made the oral conditions more severe.

Knowing the bacteria samples represented a snapshot of a person’s oral environment, the researchers used a “fake mouth” to validate what they had found in the human participants. They created conditions simulating normal oral bacteria in artificial saliva and introduced a vape cloud or clean air to the fake mouth.

The presence of e-cigarette aerosol set in motion development of the more harmful bacterial profile seen in human vapers’ mouths. And, the nicotine-free aerosol consisting of glycerol and glycol, viscous sugar alcohol fluids that generate the cloud when vapers exhale, functioned as a nutrition source to fuel the altered oral environment.

“To mimic a smoking effect, the glycerol-glycol combination holds the nicotine to your throat to give you that sensation of a nicotine hit, and it produced a giant vapor cloud. It’s a very essential component of vaping,” said Kumar.

“I’m not saying nicotine is good for you. But even without the nicotine, vaping has a pretty large impact on the bacterial communities our bodies have regarded as friends,” Kumar said.

The study, “Adverse Effects of Electronic Cigarettes on the Disease-Naive Oral Microbiome,” was published by Science Advances. 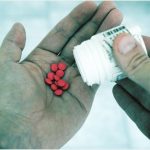 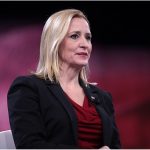