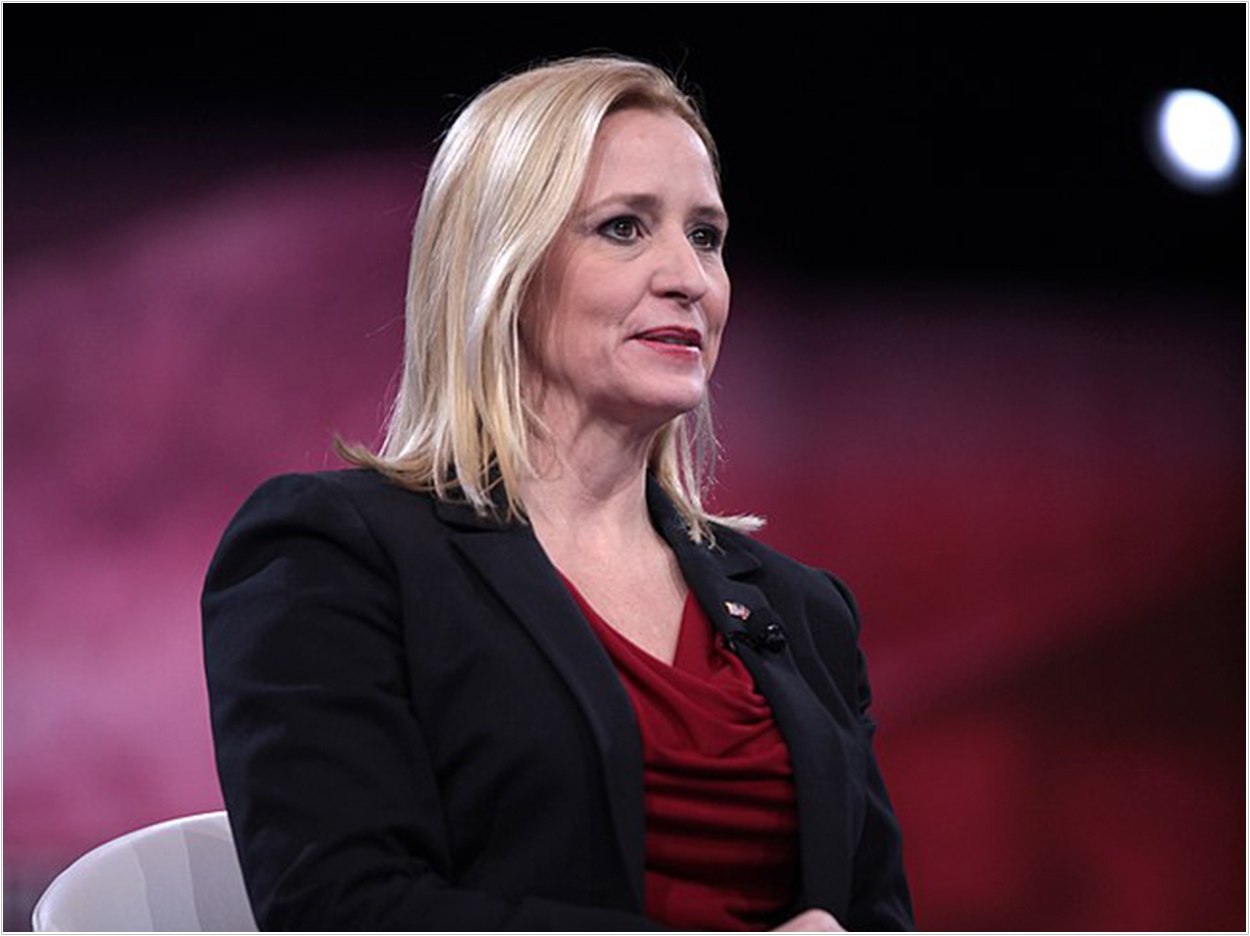 Arkansas Attorney General Leslie Rutledge has filed a lawsuit against Brian C. Moore of Maumelle and Brown-Stringfellow, DDS, a dental practice in North Little Rock known as Capital Dental Center, for engaging in a long-running scheme to fraudulently bill the Medicaid program and violating the Arkansas Deceptive Trade Practices Act by performing unnecessary and bogus procedures on susceptible Arkansas children and young adults between the ages of 2 and 21.

In January 2019, Rutledge announced that Moore was arrested on Medicaid fraud charges for making false statements on billing records to the Arkansas Medicaid Program.

“Moore’s actions are appalling for anyone, especially for someone in the medical field who works with children,” said Rutledge. “I urge Arkansas who observe questionable Medicaid billing for health services to contact my office immediately in order to stop this type of corruption and help our most vulnerable.”

Moore only treated children eligible for Medicaid whose caregivers had been misled regarding the treatment their children would receive, Rutledge said. The dental work often was unnecessary and involved invasive work such as drilling, the attorney general added. In some cases, Rutledge continued, Moore saw children who needed dental procedures and billed Medicaid for them but never performed the procedures.

The practice also employed van drivers who recruited patients in exchange for a share of the profits and drove children to and from appointments, Rutledge said. These drivers presented consent forms to schools allowing children to be checked out of school, the attorney general said. At least one parent reports that her signature was forged. Neither the practice nor Moore appropriately notified parents when their children were being transported by these unlicensed and unregulated van drivers, Rutledge said.

These allegations and others listed in the complaint are violations of the Arkansas Deceptive Trade Practices Act. The Attorney General’s Office is seeking an injunction, restitution for consumers, civil penalties, and other relief against Moore and Brown-Stingfellow with a $10,000 fine for each violation. 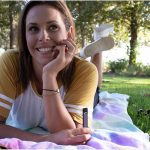 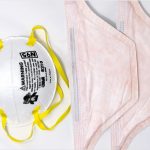