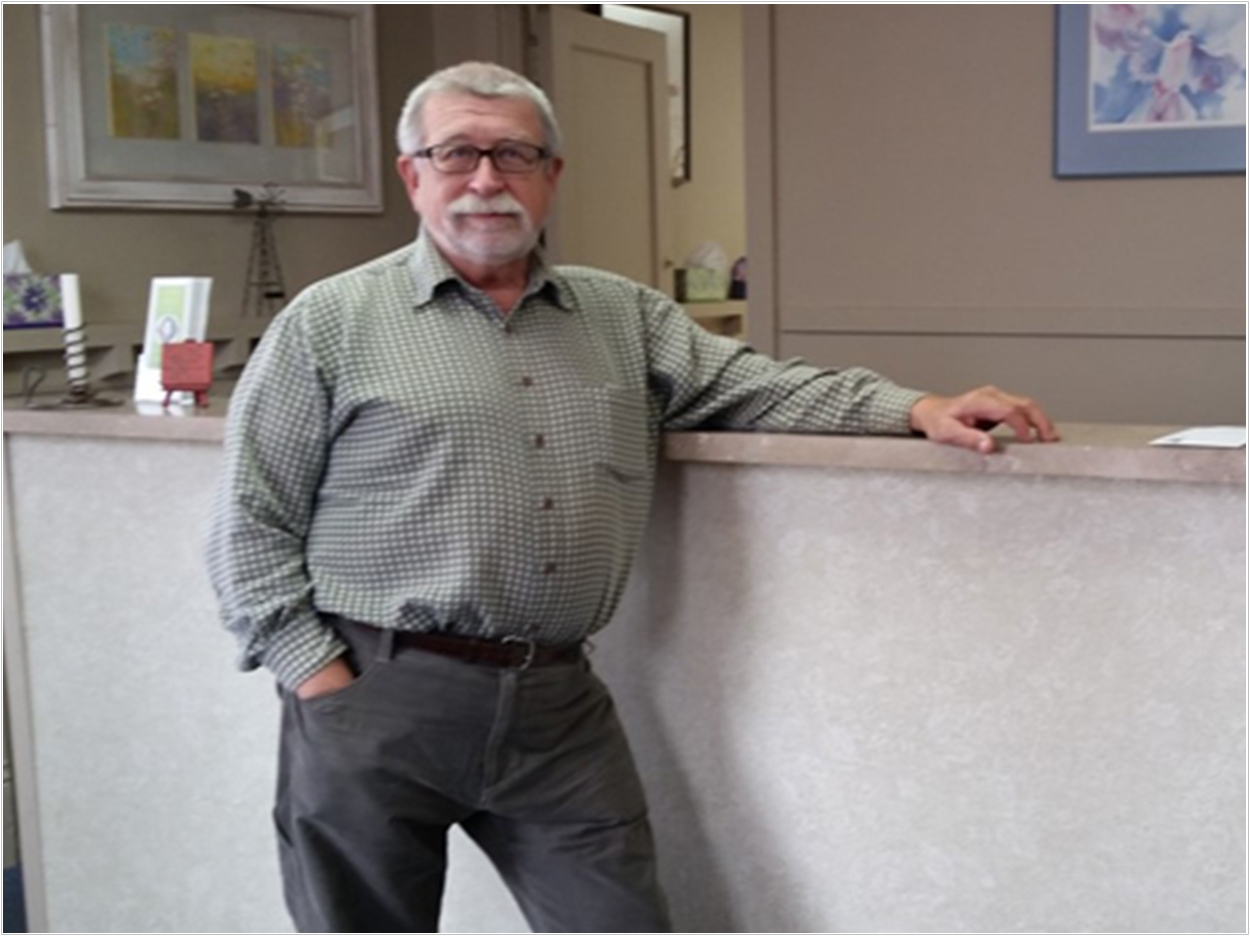 Frederick G. Kriemelmeyer, a dentist in La Cross, Wisconsin, has been sentenced to 72 months in prison for tax evasion.

In 2007, the US District Court for the Western District of Wisconsin ordered Kriemelmeyer to pay $135,337 to the Internal Revenue Service for unpaid income taxes. By 2012, the IRS had assessed Kriemelmeyer for more than $450,000 in taxes, interest, and penalties.

From at least 2013 through 2015, Kriemelmeyer did not file tax returns reporting the income from his dental practice. He also directed his patients to pay him in cash or by check with blank payee lines. And, he paid his business and personal expenses with third-party checks and cash.

In addition to the prison term, US District Judge William M. Conley ordered Kriemelmeyer to serve three years of supervised release and pay $226,839 in restitution to the United States. Kriemelmeyer was remanded to the custody of the Bureau of Prisons. 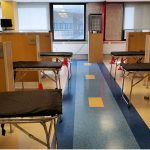 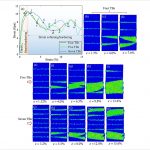