Dental Professionals Could Play a Greater Role in Diagnosing Diabetes 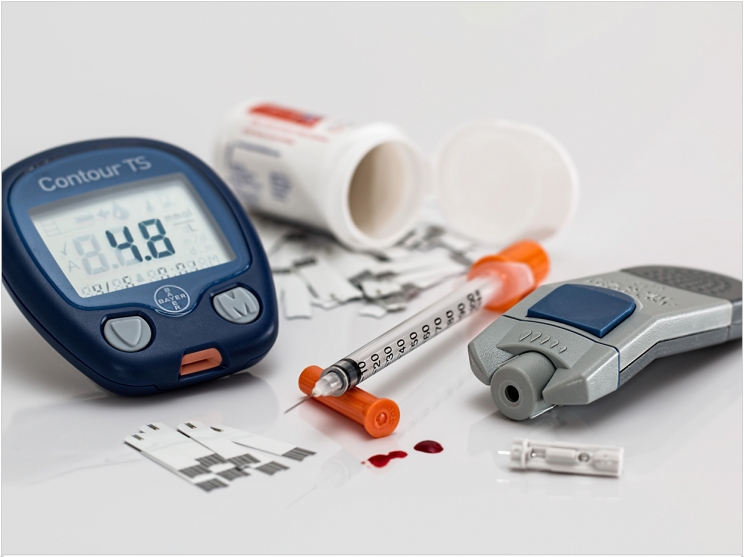 Oral health professionals could be part of the fight against type 2 diabetes, according to public health researchers at the Melbourne Dental School.

A four-year project led by Rodrigo Mariño, professor of population oral health, has investigated the role that oral health professionals could play in the early detection of diabetes.

Approximately 1.8 million Australians live with type 1 and type 2 diabetes, which is the seventh most common cause of death by disease in the country, the dental school said. About half a million of those living with type 2 diabetes are undiagnosed.

Mariño said the study explored the important role that oral health professionals could have in screening patients for pre-diabetes or undiagnosed type 2 diabetes. In Victoria, 51 oral healthcare practices participated, with 801 patients recruited to take part in the study.

Patients who were found to be at risk were referred to their general medical practitioners for further screening. The results of these screenings were then provided to the patients’ oral health professionals so they could provide appropriate oral care.

“The project found that screening programs for type 2 diabetes in the oral healthcare settings could be highly effective. However, effective implementation must include developing referral pathways, both to and from GPs, as well as follow-ups,” he said.

Also, Mariño recognized all of the oral health professionals and dental practices that participated in the study as well as the contributions of colleagues in the dental school’s Department of General Practice.

Further, Mariño noted that the work was a great example of the impact that public health dentistry could have on broader health challenges. The project was funded by Colgate-Palmolive Pty Limited and sponsored by the eviDent Foundation.

The study, “iDENTify: Early Identification of Type 2 Diabetes & Pre-Diabetes in the Oral Healthcare Setting,” was published by the Melbourne Dental School.

Dental Teams Could Play a Greater Role in Diabetes Identification 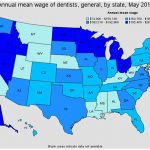 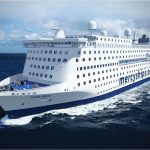