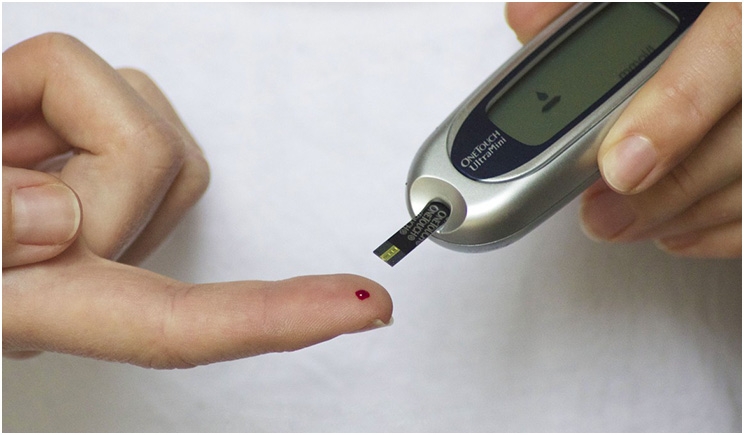 As baby boomers glide into the next chapter of being considered senior citizens, health problems can arise that can impact their lifestyle and abilities. Challenges in health and the need for medications can result in specialized needs when it comes to dental care, and diabetes is one of the most prevalent challenges.

The most seasoned of the US population over the age of 65 number around 52 million, with that total expected to rise from 16% to 23% of the nation by 2060. Also, most of the 95 million people expected to be elderly by 2060 in the United States aren’t expected to have access to dental insurance, which may impact their overall health.

With a focus on healthier lifestyles and better knowledge and services, older generations are staying active longer. With the development of life-prolonging and lifesaving medications, we are living longer. However, the effects of poly-pharmacy healthcare also can damage oral health, and dental professionals need to be prepared to recognize and treat these disorders.

Diabetes incidence in the United States and worldwide are growing at alarming rates, with the increasing sedentary lifestyle from childhood throughout life being a contributing factor. The World Heath Organization reports there are 422 million diabetics worldwide, which accounts for 8.5% of the population. In the United States, 30.3 million individuals are diabetic, with 84.1 million more considered pre-diabetic. The senior population is far more impacted by diabetes, with 25% over the age of 65 affected. Statistically, diabetes is the seventh leading cause of death and a major cause of blindness, stroke, heart attack, and kidney failure.

Diabetes is diagnosed through a hemoglobin A1c (HbA1c) blood draw that measures blood glucose levels over a three-month period. According to the American Diabetes Association, less than 5.7% is normal and 5.7% to 6.5% is considered prediabetes, but greater than 6.5% indicates the presence of diabetes.

Some patients may get regular dental care, but they might not see a general physician for screenings for many years. As dental professionals, we may often be the front lines in identifying risk factors and making the needed referrals for screening if we suspect a systemic concern. It is even applicable now to screen patients HbA1c in the dental office with a pin prick of blood and a point of service device similar to a glucometer using code D0411, depending on the state’s practice act.

A strong and established link has been proven between diabetes and periodontal disease, which is the sixth most common complication of diabetes. Senior patients who exhibit periodontal disease or rapid changes in dentition in many cases may have an underlying condition contributing to the oral disease process such as diabetes. Uncontrolled or undiagnosed diabetes not only leaves individuals more susceptible to aggressive periodontal disease, but it also impairs wound healing. The association between diabetes and periodontitis is a vicious cycle with each complicating the other. In most cases, if the patient can get good handle on one, the other will also be easier to control.

Elderly diabetics, especially those with dentures or partial dentures, are at higher risk of candidiasis infections than patients who are not diabetic or who have their diabetes well-controlled. They also are at a higher risk of prolonged healing and increased caries. Xerostomia can be complicated by diabetes, and caries risk is exasperated by frequent snacking, candy, and fluid intake to combat the increased thirst and hunger associated with uncontrolled diabetes.

I often have had elderly patients diagnosed with diabetes who have only received medication but no dietary counseling, nor have they even been taught how to test their own glucose levels at home. Many are given another pill to take and told to come back in a few months, with little understanding how to control the disease process and risks for other associated conditions. Some patients aren’t on oral diabetes medications, but on insulin instead.

We sometimes wear many hats as dental professionals, one of which is education. Screening, treating, and educating patients of all ages is an important element of our profession, especially those who may be at higher risk of oral and systemic diseases. We must be able to provide the basic understanding and discuss the link between diabetes and oral risks to our patients, looking out for the whole health of the patient.

Ms. Collins is a clinical practicing hygienist in Idaho and Washington. She has been in the dental field for 20 years, both as an assistant and hygienist. With a passion for patient care, especially for those with greater risk factors, she enjoys sharing the tips and tricks of the dental profession through speaking and writing for multiple publications. In addition to clinical practice, she is a speaker and educator who has contributed to multiple textbooks, curriculum development, and key opinions. She can be contacted at jamiecollins.rdh@gmail.com or at mydentaleducator.com. 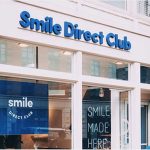 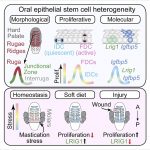