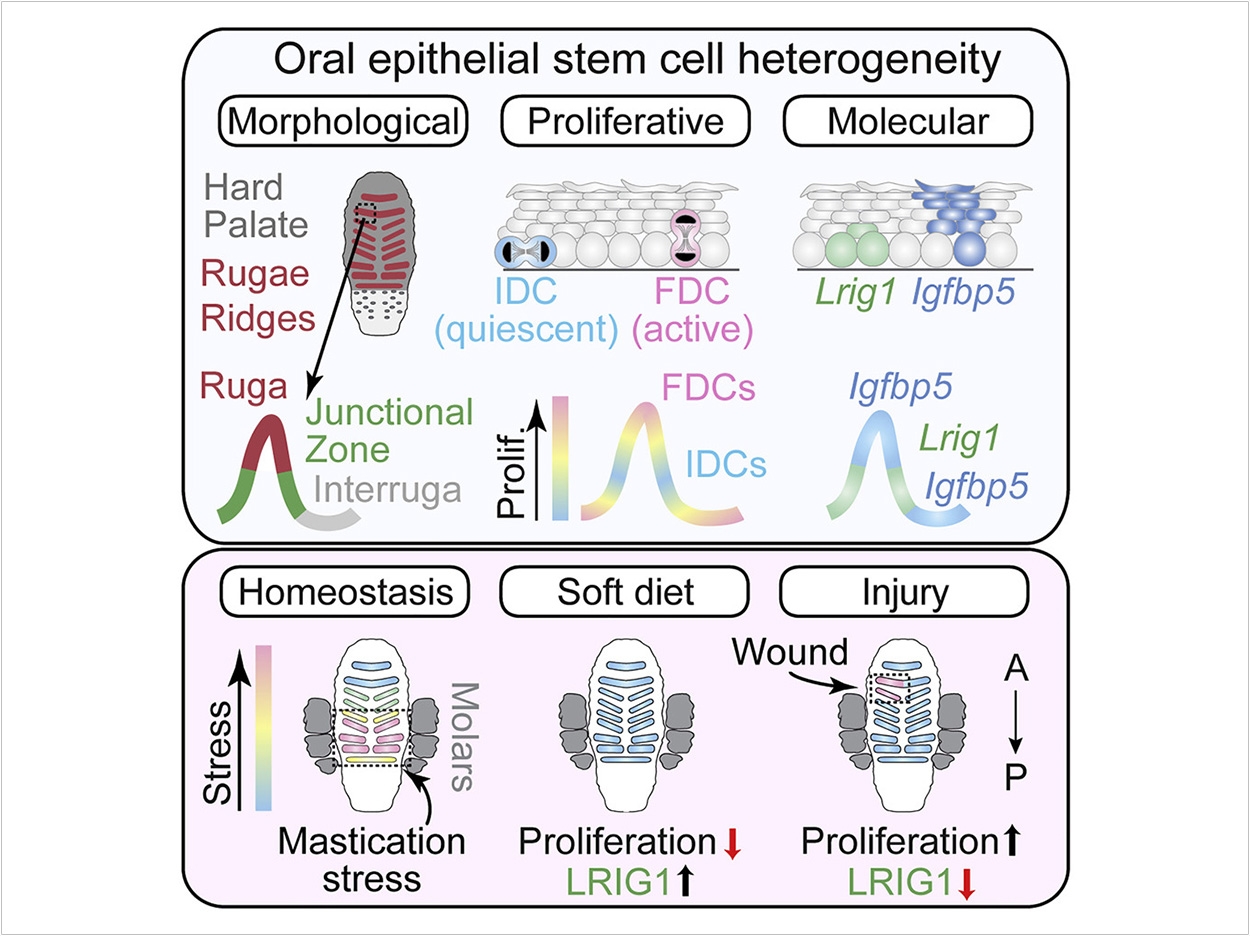 Researchers at the University of North Carolina at Chapel Hill have discovered stem cells in the hard palate that play a key role in how wounds heal.

Noting that the mouth heals faster than the skin, the researchers have been studying oral stem cells to try to understand this rapid recovery, even in spite of constant challenges from chewing and exposure to microbes.

Stem cells live in many types of adult tissues, including the oral epithelium. These oral stem cells can divide throughout life to replenish other cells that become damaged or diseased.

The researchers then labeled and tracked oral epithelium stem cells in mice and compared cell behaviors across different tissues in the mouth. The experiments revealed “slow-cycling” cells that divide infrequently and reside in specific areas on the ridges of the hard palate.

Next, the researchers examined the stem cells’ reactions to different levels of physical stress. In response to a small puncture wound in the hard palate of mice, the slow-cycling cells began rapidly dividing and migrated into the injury to renew the tissue. Feeding mice soft food instead of a hard-pellet diet evoked an opposite reaction, as the stem cells divided less frequently.

By analyzing the cells’ RNA sequences, the researchers identified a gene, Lrig1, which showed high activity, or expression, in the slow-cycling stem cells. Lrig1 expression decreased near wounds in the hard palate and increased in response to a soft diet.

“Overall, the results indicate that oral epithelial stem cells in the hard palate are sensitive to both genes and the environment, responding quickly to daily challenges such as eating and to higher-stress events like injury,” said Kevin Byrd, DDS, PhD, research instructor with the school’s Department of Pathology and Laboratory Medicine and co-leader of the study.

“This knowledge could help scientists better understand how we get oral cancer, which is rare in the hard palate. It could also inform efforts to improve wound healing and tissue repair throughout the body,” Byrd said. 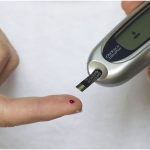 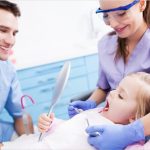