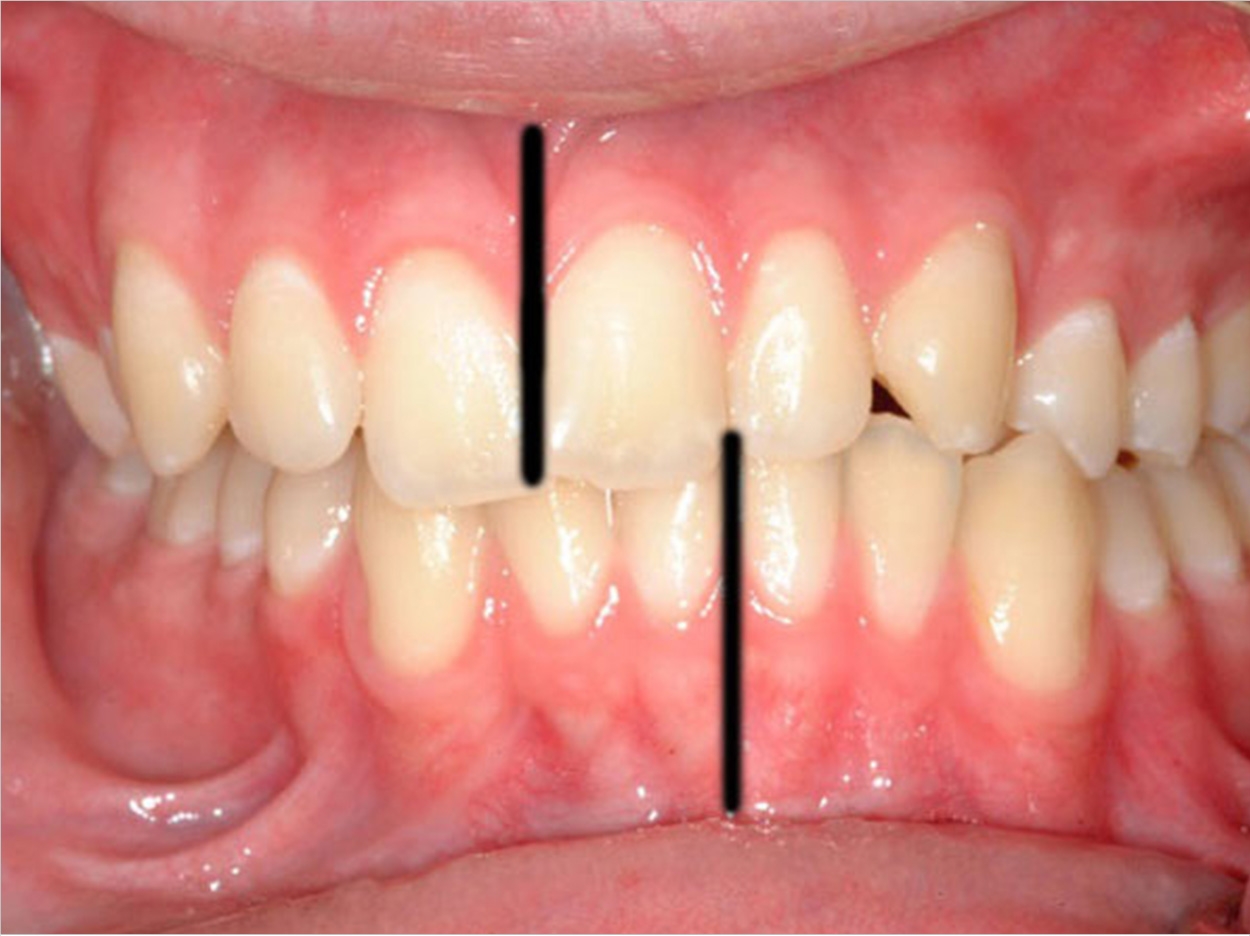 The first 1,000 days after conception strongly influence life expectancy and susceptibility to chronic diseases, according to the University of Washington (UW) School of Dentistry. For example, low birthweight often is used to identify early life stress and indicate poor nutrition during pregnancy. Now, researchers at the university report that an asymmetric lower face can capture early life stresses that occur after birth.

“Asymmetries in the skull and teeth have been used for decades by anthropologists to mark environmental stress, but they have only rarely been used in living populations,” said Philippe Hujoel, DDS, PhD, MSD, MS, a professor at the UW School of Dentistry. “Such lower-face asymmetries can be assessed by looking at the dental bite in the permanent teeth, an exam that can be completed in seconds and with more certainty than a mother’s recall of birthweight and more ease than a search for a birth certificate.”

In a crooked or asymmetric bite, the teeth bite backward or forward on one side of the face and normally on the other side. Backward-biting asymmetries, the most common lower-face asymmetry in the United States, fluctuate randomly between the left and right sides of the face. Such randomness is evidence for early life stress, said Hujoel, who also is an adjunct professor of epidemiology at the UW School of Public Health.

Crooked teeth, overbites, and underbites are different from asymmetric bites, Hujoel added. These conditions can be associated with asymmetric and symmetric bites, the latter of which is largely a reflection of genetics, not environmental stress, Hujoel explained

The researchers examined data gathered from 1966 to 1970 in a sample of 6,654 subjects aged 12 to 17 years involved in a National Health Examination Survey. The study found that one in 4 adolescents had lower-face asymmetries.

“Lower-face asymmetries were common in a generation that became typified by an epidemic of diabetes and obesity in adulthood,” said Hujoel.

The researchers had to look back 4 decades for data because in the 1970s, dental researchers in charge of designing US surveys began to disregard the value of diagnosing facial asymmetry and stopped taking those measurements.

“From a biological perspective, this decision resulted in an inability to reliably track trends in the United States,” said Hujoel. “We don’t have current information on the prevalence of lower-face asymmetries in the US population.”

The researchers noted that further work is needed to identify whether lower-face asymmetries are predictive of chronic diseases in living populations in the same way that skull asymmetries have been associated with degenerative diseases in long-deceased populations.

The study, “Lower Face Asymmetry as a Marker for Developmental Instability,” was published by the American Journal of Human Biology. 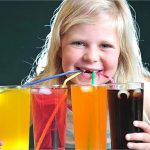 Previous post Tooth Decay Continues to Plague Children Down Under 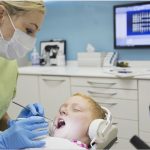 Next post Dentists Know Best, So Let Them Choose
0 Shares