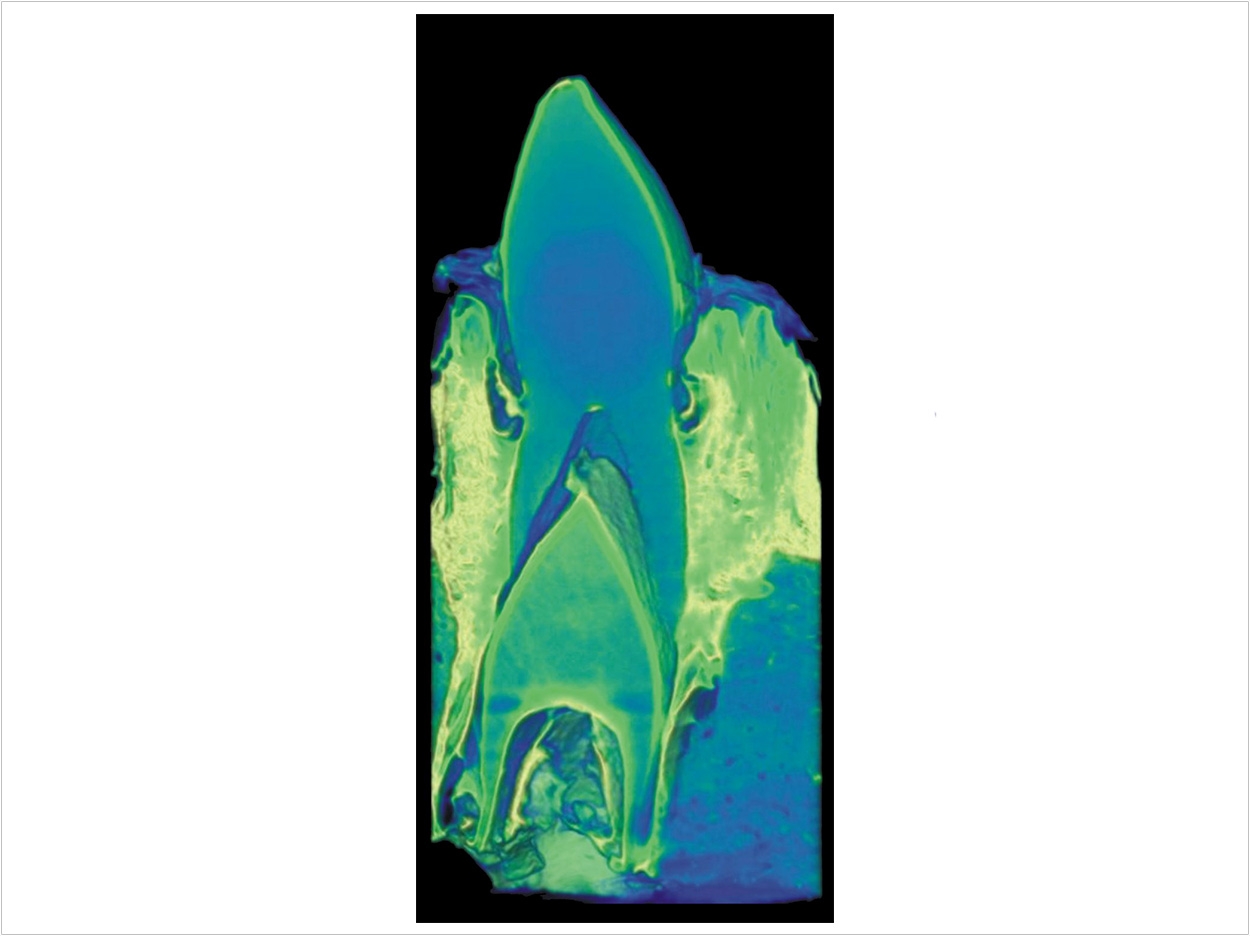 Crocodiles have one of the most powerful bites in the animal kingdom as they chomp down on turtles, wildebeests, and other large prey. But crocodiles don’t clean their teeth to slow down wear and tear. Instead, they get rid of their teeth and replace them with new ones.

Now, researchers at the University of Missouri have found that crocodiles and their plant-eating ancestors had thin tooth enamel, unlike human beings and other hard-biting species. These findings could suggest new approaches for dental treatment, the researchers said.

“Once we unlock genetically how crocodiles and other non-mammals do this, maybe new teeth can be bioengineered for people,” said Brianne Schmiegelow, a former undergraduate student at the school and current dental student at the University of Missouri-Kansas City.

“Instead of using fillers such as crowns, people could instead ‘grow’ new teeth when they need to replace their worn-out chompers,” said Schmiegelow.

Using a three-dimensional x-ray scanner, the researchers found that crocodiles do not have thick tooth enamel regardless of tooth position (incisor, canine, or molar), age, or diet.

The researchers then studied published data on dinosaur teeth and found that it nearly matched what they saw in crocodiles. For instance, a tyrannosaurus rex has the same enamel thickness as a crocodile and also could bit extremely hard.

“Crocodiles bite really hard, so we were curious if they have teeth that correspondingly withstand those forces—tough teeth to match a tough bite,” said Kaleb Sellers, PhD, a postdoctoral fellow at the University of Missouri School of Medicine and lead researchers on the study.

“We found that they don’t have tough teeth, and we think it’s because they replace their teeth like most other non-mammal animals. That makes us wonder if other animals, even prehistoric, had similar issues,” said Sellers.

The researchers said the next step is to study tooth replacement and the timing of tooth growth in crocodiles and other animals such as dinosaurs, and even looking into the possibility of genetic causes.

“Enamel takes a long time to build, so it’s not something animals will do off the cuff, so to speak,” said Casey Holliday, PhD, an associate professor of anatomy at the School of Medicine.

“It presents us with an interesting puzzle. If ancient crocodiles were chewing plants, did their new teeth already have the correct architecture—dimples and facets—to allow for this chewing? The findings here have paved the way for exploring this mystery with future research,” said Holliday.

The study, “The Significance of Enamel Thickness in the Teeth of Alligator Mississippiensis and Its Diversity Among Crocodyliforms,” was published by the Journal of Zoology. 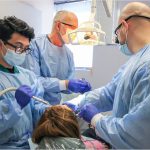 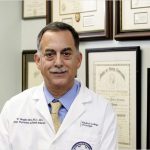