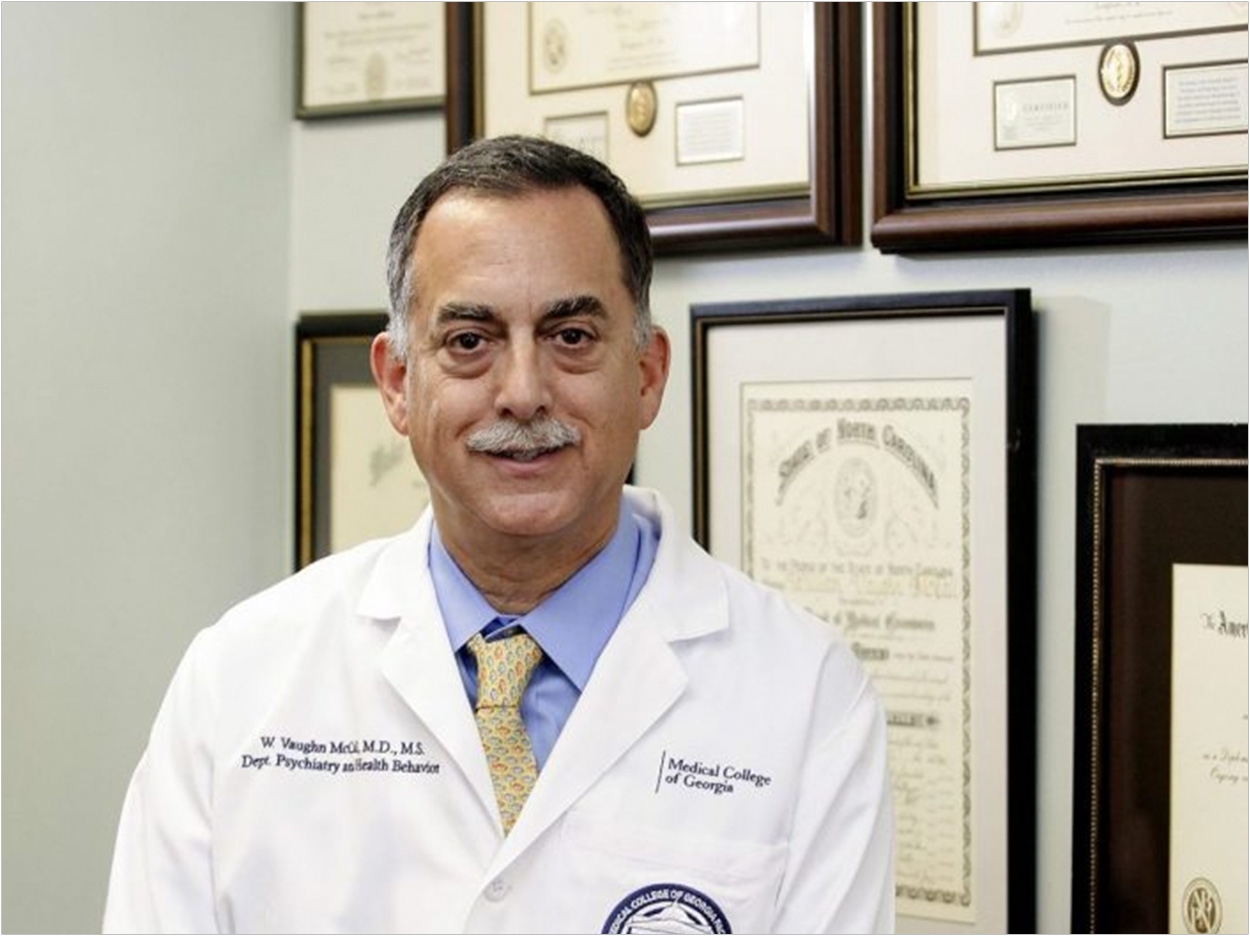 When people are depressed and having suicidal thoughts or if their depression treatment just isn’t working, their caregivers might want to see if they have obstructive sleep apnea (OSA), according to a multi-institute team of researchers.

The researchers encourage caregivers to explore this link even when these individuals don’t seem to fit the usual OSA profile, which includes males who are overweight, who snore, and who complain of daytime sleepiness.

“No one is talking about evaluating for obstructive sleep apnea as a potential cause of treatment-resistant depression, which occurs in about 50% of patients with major depressive disorder,” said W. Vaughn McCall, MD, MS, chair of the Department of Psychiatry and Health Behavior at the Medical College of Georgia at Augusta University.

The researchers found clinically relevant disease in 14% of 125 adult patients with major depressive disorder, insomnia, and suicidal thoughts, even though the sleep-wrecking apnea was an exclusion criterion for the original study.

While more work remains, McCall reasons that the new evidence already suggests that testing for OSA should be part of the guidelines for managing treatment-resistant depression.

“We were completely caught by surprise that people did not fit the picture of what obstructive sleep apnea is supposed to look like,” said McCall.

People with OSA have higher rates of depression than other populations, but little is known about rates of OSA in patients with major depressive disorder, so the researchers decided to examine a population of patients they already were studying.

The original study’s primary aim was to look at whether treating patients’ insomnia in addition to their depression reduced suicidal thoughts. Patients considered at risk for OSA were excluded since sleeping pills tend to relax muscle, and throat muscles that already are too relaxed are a primary problem in OSA.

Also excluded were individuals with restless leg syndrome, which is common with sleep apnea even in patients in therapy, and those with morbid obesity, considered a major risk for OSA.

But when the 125 people enrolled were tested with a sleep study at home or in a sleep center, investigators still found disease in 17.

Neither the degree of daytime sleepiness nor insomnia accurately predicted the severity of OSA identified in these patients. Also, six of the 17 individuals diagnosed were female and were not obese, and they reported insomnia rather than classic daytime sleepiness.

OSA treatment may improve depression symptoms, and comprehensive screening for OSA should be included for treatment-resistant depression, the researchers said.

Undetected medical or psychiatric conditions can be a cause of treatment-resistant depression, but OSA is not on that list, which includes endocrine disorders like hypothyroidism as well as problems like coronary artery disease and cancer.

In the quest to find a reason for a lack of response to treatment for depression, patients may get an MRI scan, carotid artery studies, or even a spinal tap.

“I am thinking before we do a spinal tap for treatment-resistant depression, we might need to do a sleep test first,” said McCall.

“We know that patients with sleep apnea talk about depression symptoms,” said McCall.

Of the 125 subjects, 44% had treatment-resistant depression, and four of the 17 diagnosed with OSA had severe problems. Most with OSA were in the upper end of the age range of 18 to 65, as sleep apnea and other sleep problems tend to increase with age, and were similar in other respects like sex and weight.

Ten years ago in a study of 73 outpatients with depression and insomnia but considered at low risk for sleep apnea, 8.2% had moderate sleep apnea. A subsequent study found that 14% of 703 adults with depression also had OSA, and others have reported similar findings. The current study appears to be the first in which suicidality also was a factor.

Important remaining questions included whether, when suicide also is a factor, treating sleep apnea also could reduce suicidal thoughts, said McCall. If you don’t sleep, you get depressed, and depression is a major risk for suicide, the researchers said. In fact, when people lose hope of ever getting another good night’s sleep, they are at high risk for suicide, McCall said.

Sleep apnea tends to produce excessive daytime sleepiness, but this study was recruiting for patients with insomnia. Most people with insomnia don’t have sleep apnea. Rather, issues like anxiety, stress, and depression and other emotional and psychological factors are more likely interfering with their sleep.

Treatment-resistant depression also can result as a side effect of other medications, including commonly prescribed drugs like beta blockers and corticosteroids for problems like lupus and rheumatoid arthritis.

“The fact is depression treatment often does not work very well,” said McCall.

In fact, evidence has shown that patients who do not respond to one antidepressant are actually progressively less likely to respond to subsequent drugs that are tried, the researchers said.

The study, “Prevalence of Obstructive Sleep Apnea in Suicidal Patients with Major Depressive Disorder,” was published by the Journal of Psychiatric Research.

The Nightguard 2.0: The ACG Day and Night Appliance System 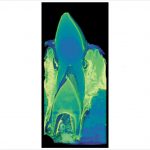 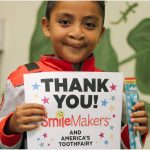