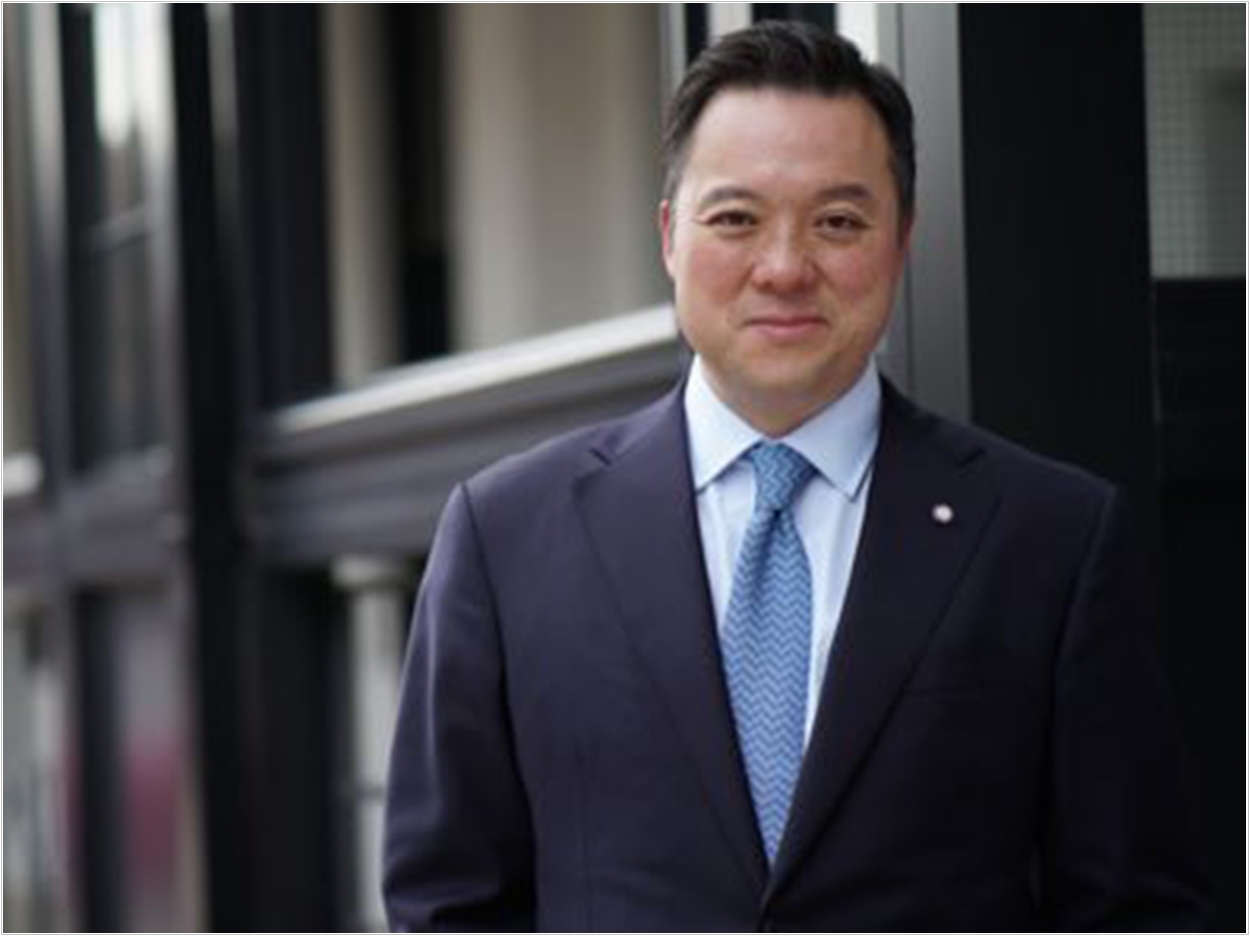 The Connecticut Office of the Attorney General has reached an $82,500 civil False Claims Act settlement with Brookfield dentist Rawa Hassan, DDS, regarding overcharges for dental restoration fillings the state alleges she did not provide.

The office initiated its investigation after receiving a fraud referral from the Department of Social Services’ Office of Quality Assurance. The office said that it then developed substantial evidence that between July 2010 and May 2017, Hassan repeatedly overcharged the Connecticut Medical Assistance Program (CMAP) for work she did not perform.

Specifically, Hassan submitted bills to the State Medicaid Program for multi-surface fillings that she either did not perform or the actual work performed was more limited and less expensive than that identified on the claim, the office said. In numerous cases, it added, the amount of work performed during the length of the scheduled appointment was not credible.

In total, the Attorney General’s investigation developed direct evidence that Hassan submitted 15 false claims to the CMAP on behalf of nine patients for a total of 72 restorations that never were rendered to the patients, the office said, with overcharges totaling about $6,500.

“Dr. Rawa Hassan engaged in a pattern of submitting false claims to the state’s Medical Assistance Program and received thousands of dollars for dental work she did not perform,” said Attorney General William Tong.

“The Office of the Attorney General takes seriously our obligation to safeguard our public healthcare programs, and we will take strong action against any provider who abuses the public trust,” said Tong.

“Providers who engage in false claims continue to be subject of investigation and enforcement action,” said Deidre S. Gifford, commissioner of the Department of Social Services, the administering agency for Medicaid.

“While they do not typify our enrolled dental and medical providers overall, this settlement again demonstrates the need for vigilance in safeguarding the integrity of taxpayer-funded healthcare,” Gifford said. 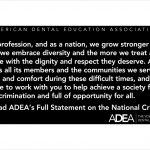 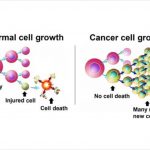