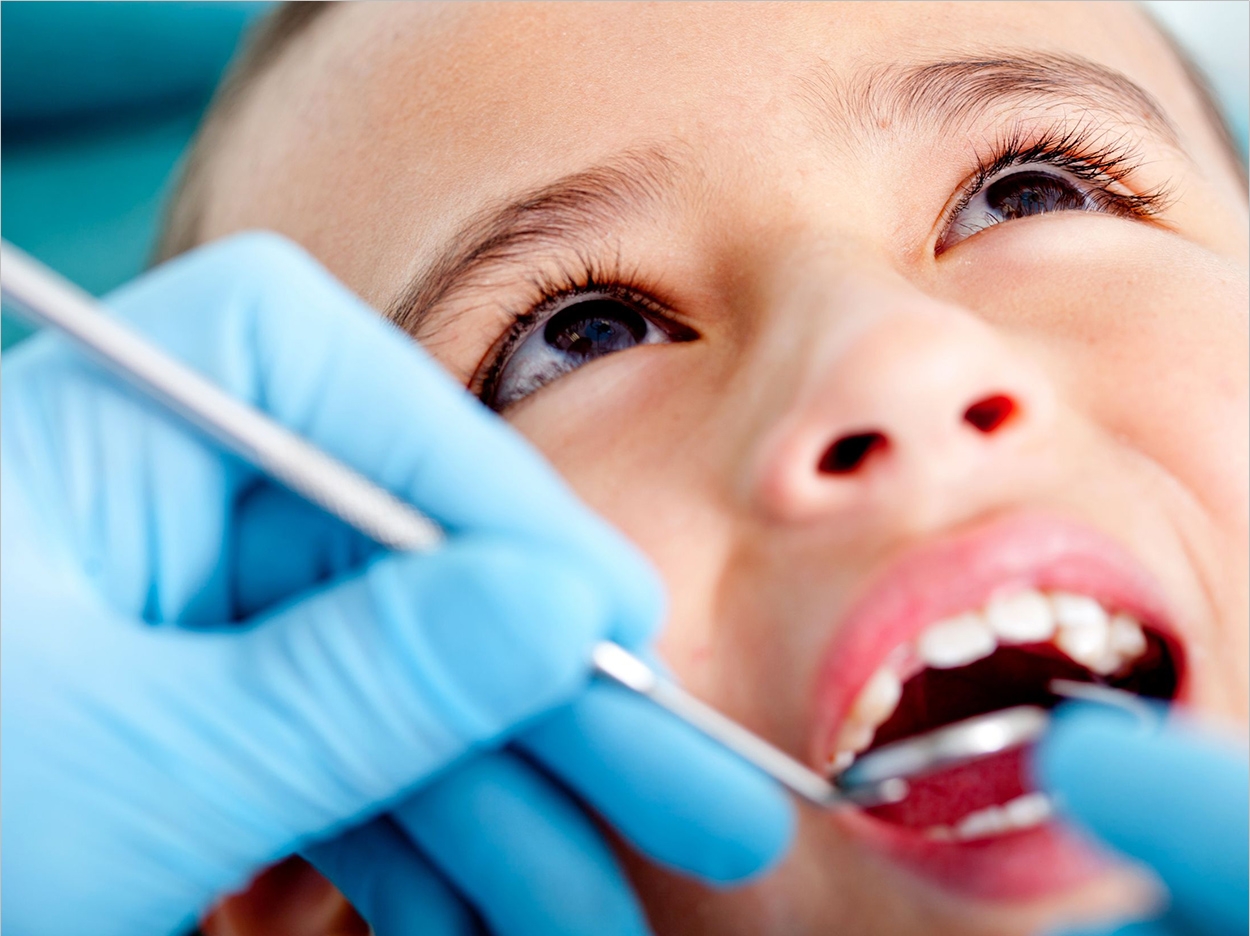 Children who need a general anesthetic (GA) to have decayed teeth removed miss at least 5 days of school and can take a week to recover from the surgery, causing stress for both these children and their parents, according to a team of British researchers. Now, the British Dental Association (BDA) says these findings underline the need for the government to take action.

“This study is not just a stark reminder of the huge personal cost that dental disease has for children and their families, but that the burden is disproportionately borne by the most vulnerable and disadvantaged in society,” said Mick Armstrong, chair of the BDA.

Children from the poorest backgrounds are up to 3 times more likely than their more affluent peers to be admitted to the hospital for extractions, the researchers report. The greater number of school absences may then lead to lower achievement in Key Stage 2 examinations, given when children are 10 or 11 years old.

Severe tooth decay is the single biggest cause of hospital admission in England for children under the age of 5 years, where the deprivation gap widens, with the poorest at this age being 5 times more likely to be admitted. The researchers add that dental disease goes beyond toothache, infection, and tooth loss to affect eating and speech development as well.

Plus, these extractions have significant costs in lost productivity as parents take time off from work to care for their children. Dental disease treatment in England costs the National Health Service (NHS) £3.4 billion ($4.39 billion) a year, with around £35 million ($45.18 million) spent last year on hospital-based tooth extractions for children aged 18 years and younger.

In Southampton, GA for extracting decayed teeth accounted for about 1,510 missed school days in 2014 and 2015, with 500 missed days for children from the poorest backgrounds compared to 165 in the least deprived areas. This cost the local NHS £210,511, but excludes the wider economic cost to the city.

The BDA is calling on all parties to deliver a truly national preventive program in England to address these inequalities, modelled on successes in devolved nations. For example, NHS data shows that a child born in Blackburn is nearly 7 times more likely to experience decay than one born in Surrey.

“The next government must not sit on its hands,” said Armstrong. “Dental disease is almost always preventable, and if Ministers are genuinely interested in reducing the need for hospital admissions, they must ensure that every community has the tools they need to make a difference.”

The study, “Exploring the Potential Value of Using Data on Dental Extractions Under General Anesthesia (DGA) to Monitor the Impact of Dental Decay in Children,” was published by the British Dental Journal.

Kids Endure 161 Extractions a Day in the UK 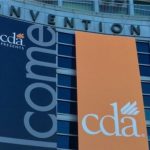 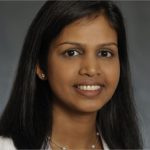