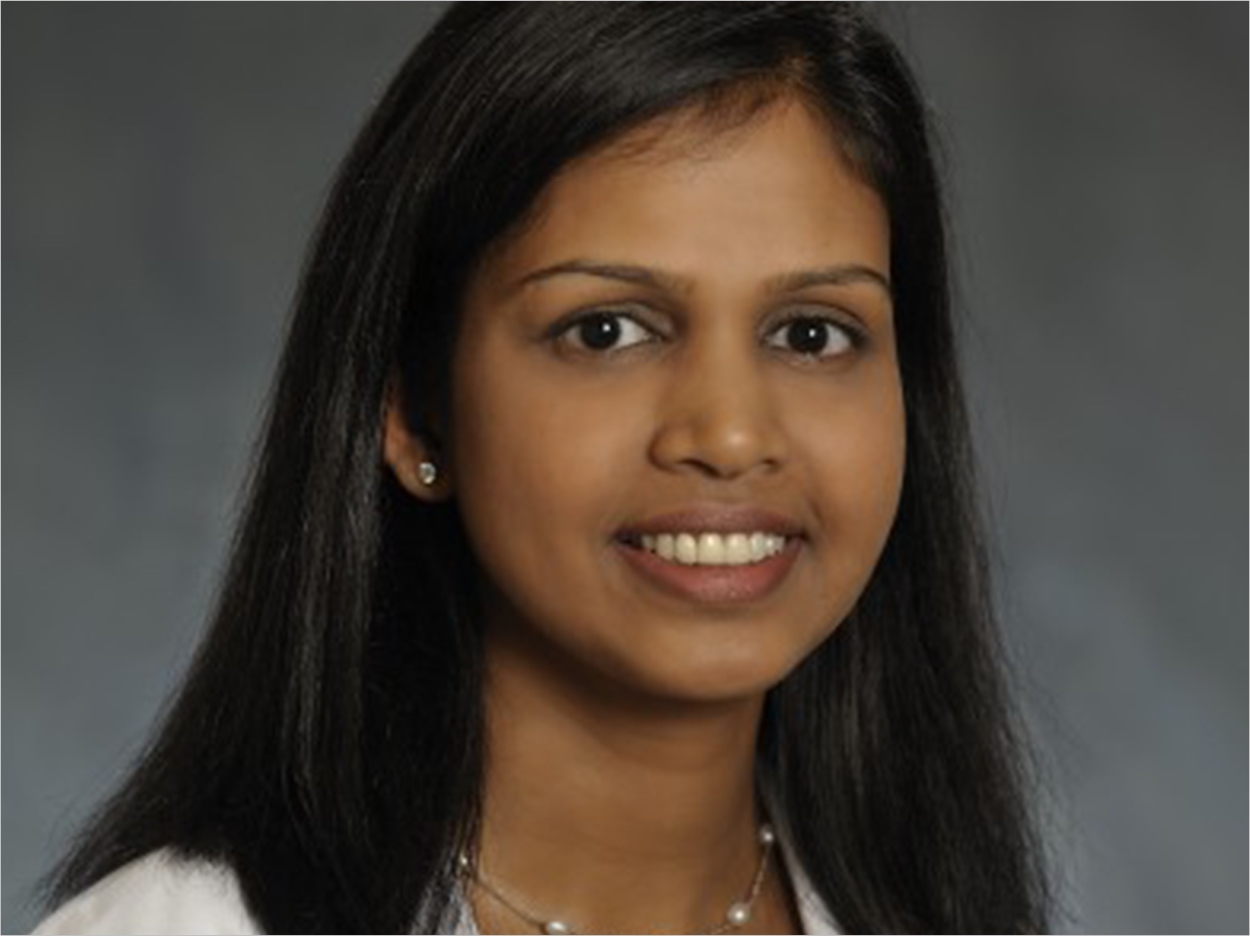 A novel vaccine therapy can generate immune responses in patients with head and neck squamous cell carcinoma (HNSCCa), according to the Abramson Cancer Center of the University of Pennsylvania. The treatment specifically targets human papillomavirus (HPV), which is frequently associated with HNSCCa, to trigger the immune response.

HNSCCa develops in the mucous membranes of the mouth and throat. The number of cases related to HPV—a sexually transmitted disease that’s so common, the Centers for Disease Control and Prevention (CDC) says that almost all sexually active adults will contract it at some point in their lives—is on the rise. In fact, the CDC now estimates that 70% of all throat cancers in the United States are HPV-related, and 60% are caused by the HPV 16/18 subtype.

“This is the subtype we target with this new therapy, and we’re the only site in the country to demonstrate immune activation with this DNA-based immunotherapeutic vaccine for HPV 16/18-associated head and neck cancer,” said lead author Charu Aggarwal, MD, MPG, assistant professor of hematology oncology at the University of Pennsylvania Perelman School of Medicine.

The vaccine is delivered as an injection of antigens, which leads the immune system to start producing antibodies and activate immune cells. At the time of injection, physicians use a special device to deliver a pulse of electricity to the area, which stimulates the muscles and speeds the intake of the antigens. Aggarwal noted that this study represents a multidisciplinary approach involving the lab and the clinic.

“This is truly bench-to-bedside and shows the value of translational medicine within an academic medical center,” Aggarwal said.

Penn researchers treated 22 patients with the vaccine. All of the patients had already received therapy that was intended to be curative—either surgery or chemotherapy and radiation. When doctors followed up an average of 16 months later, 18 of those patients showed elevated T cell activity specific to HPV 16/18. All of the patients in the study are still alive, and none reported any serious side effects.

“The data show the therapy is targeted and specific, but also safe and well tolerated,” Aggarwal said.

Because of the positive activity, Aggarwal said the next step is to try the therapy in patients with metastatic disease. A multi-site trial will open soon that combines the vaccine with PD-L1 inhibitors, which target a protein that weakens the body’s immune response by suppressing T cell production.

Supported by a grant from the National Cancer Institute, the study will be presented at the 2017 American Society of Clinical Oncology Annual Meeting in Chicago, June 2 through June 6 at McCormick Place. 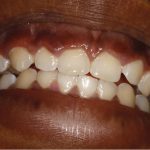 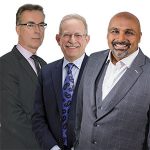 Next post Digital Technologies: A Roundtable Discussion on Changing the Face of Dentistry
0 Shares