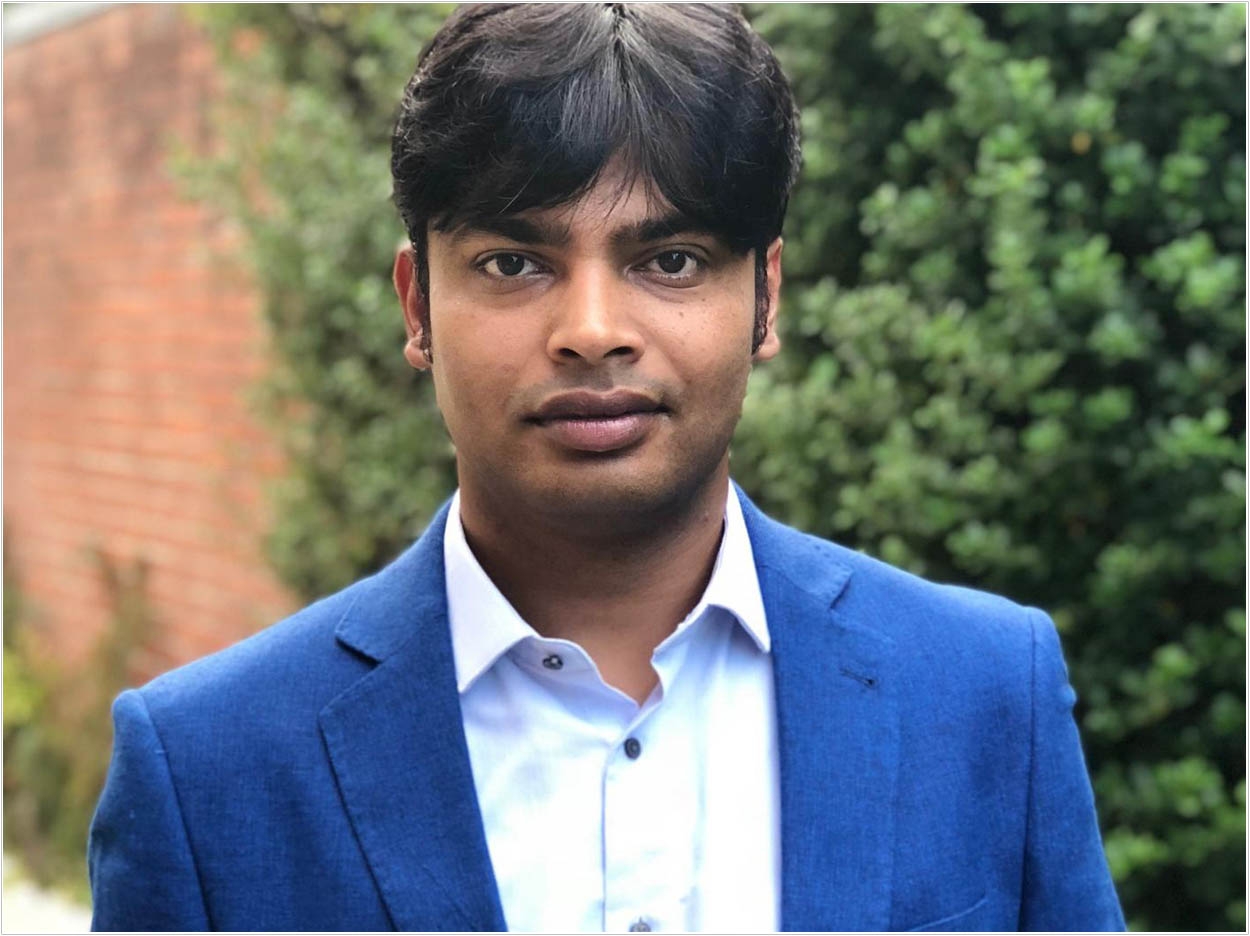 Researchers from the University of Otago and the Indian Statistical Institute (ISI) have discovered epigenetic markers that are distinctly different in oral cancer tissues compared to adjacent healthy tissues in patients.

Epigenetics, or non-genetic influences on gene expression, can alter gene expression in cancer cells without changing the DNA sequence. They also can cause tumor progression. These biomarkers, then, are strongly associated with patient survival.

“This phenomenon is relatively new and under-studied, particularly in oral cancer. This study is one of the first to identify epigenetic markers in oral cancer, using cutting-edge approaches,” said coauthor Dr. Aniruddha Chatterjee of Otago’s Department of Pathology.

The study involved 16 oral cancer patients in India who were either tobacco smokers or chewers of mixed habits. It took samples of both tumor and normal adjacent tissue from each subject. By isolating the DNA in each sample, the researchers discovered regions with altered epigenetic profiles in tumor cells compared to normal cells.

They researchers also looked at an epigenetic mechanism called DNA methylation, which refers to the addition of methyl groups to DNA, like bookmarks. How these bookmarks are arranged could dictate the expression of genes and the spread of abnormal cells.

“By validating in a larger cancer cohort, we have shown that a subset of these biomarkers is significantly associated with poor prognosis of patients,” Chatterjee said.

These findings could help save thousands of lives by identifying cancer cells early, the researchers said, noting that 86% of the 300,000 cases of tobacco-associated oral cancer detected globally each year are from India.

Late diagnosis and poor prognosis are key problems associated with oral cancer’s high mortality rate in developing countries, said the researchers, who also were surprised to find such distinct differences between oral cancer tissues and adjacent healthy tissues in the same patients.

“We were also surprised to see that small molecules, called microRNA, were methylated or demethylated in the tumors from smokers or chewers or mixed habitués, suggesting that therapeutic intervention might be different in patients depending on the way the tobacco was abused,” said lead author Dr. Roshni Roy of the ISI.

Early Diagnosis of Oral Cancer Can Save Lives 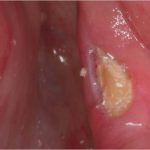 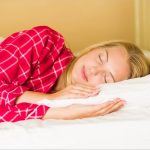