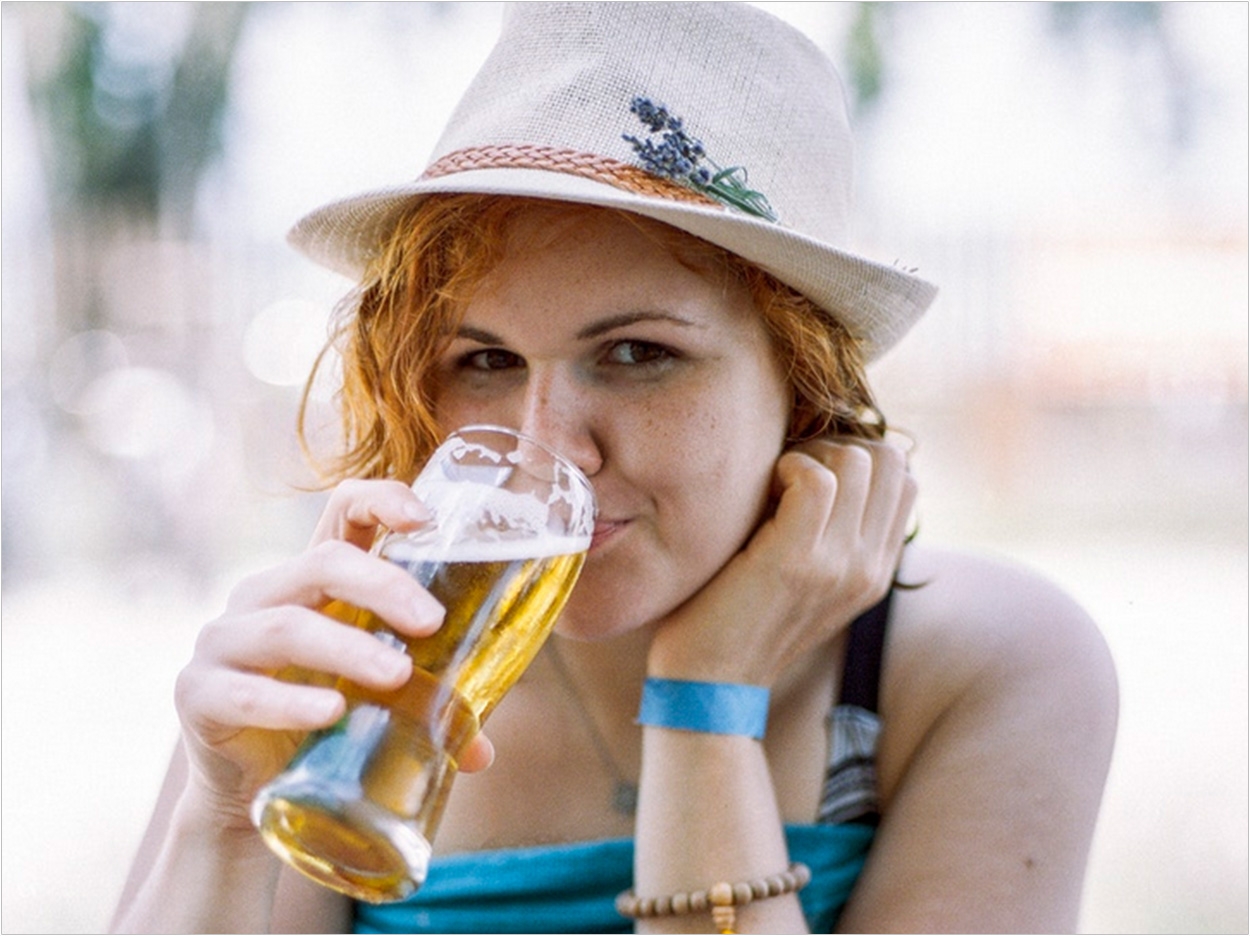 Compared to nondrinkers, men and women who have one or more alcoholic drinks each day have an overabundance of oral bacteria linked to gum disease, some cancers, and heart disease, according to the New York University School of Medicine. By contrast, drinkers also have fewer bacteria known to check the growth of other, harmful germs.

“Our study offers clear evidence that drinking is bad for maintaining a healthy balance of microbes in the mouth and could help explain why drinking, like smoking, leads to bacterial changes already tied to cancer and chronic disease,” said senior investigator and epidemiologist Jiyoung Ahn, PhD.

The researchers said their study offers evidence that rebalancing some of the 700 types of bacteria in the oral microbiome could potentially reverse or prevent some health problems tied to drinking. Ahn said that about 10% of American adults are heavy drinkers, which experts define as consumption of one or more drinks a day for women and two or more for men.

Previous studies have examined alcohol consumption and its links to disease and changes in the oral microbiome, but the new study is the first to directly compare drinking levels and their effects on all oral bacteria, said doctoral student and first author Xiaozhou Fan, MS. Previous work has tied the risk of head and neck cancers and gastrointestinal cancers to microbial changes in the mouth.

The study involved 1,044 mostly white participants between the ages of 55 and 87. All came from two ongoing national cancer trials and were healthy when they enrolled in either study. They provided mouthwash samples of their oral microbiomes along with detailed information about their alcohol consumption.

Laboratory testing then was used to genetically sort and quantify the oral bacteria among the 270 nondrinkers, 614 moderate drinkers, and 160 heavy drinkers. Results were plotted on graphs to determine which bacteria in drinkers stood out and grew more or less than in nondrinkers.

The researchers noted that while their study was large enough to capture differences between bacteria among drinkers and nondrinkers, more people would be needed to assess any microbiome differences among those who consumed only wine, beer, or liquor. Some 101 wine-only drinkers were involved in the latest study, in addition to 39 who drank only beer and 26 who drank only liquor.

Next, the researchers will aim to work out the biological mechanisms behind alcohol’s effects on the oral microbiome. According to Ahn, their work is still a long way from determining if blocking or promoting any particular changes in the microbiome would lead to healthy bacteria levels similar to those found in nondrinkers.

Acids in alcoholic beverages could make the oral environment hostile for certain bacteria to grow, Ahn said. Another reason for these microbiome imbalances could be the buildup of harmful byproducts from alcohol’s breakdown, Ahn said, including chemicals called acetaldehydes, which along with the harmful toxins in the mouth from tobacco smoke are produced by certain bacteria such as Neisseria.

The study was published by Microbiome.

Lifestyles and Genetics, Not Materials, Lead to Filling Failures 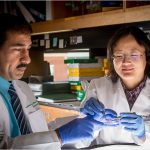 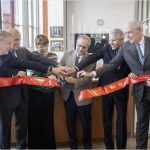