Lifestyles and Genetics, Not Materials, Lead to Filling Failures 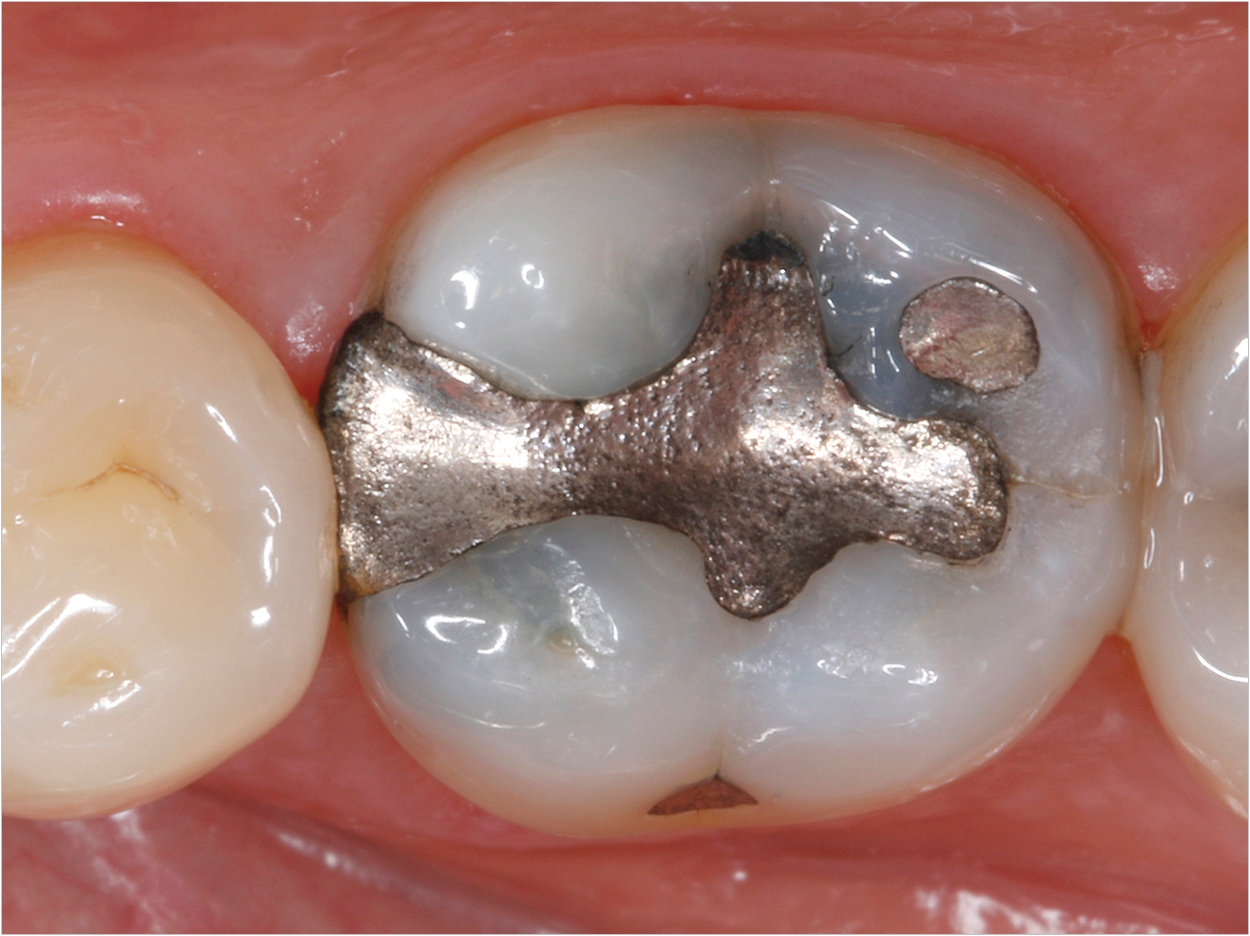 People who drink alcohol and men who smoke are more likely to experience failed dental fillings, according to research led by the University of Pittsburgh School of Dental Medicine. Genetics may play a role as well. However, the researchers also found no difference in filling failure rates between traditional amalgam and newer composite resin fillings. Genetic analysis, the researchers note, may help dentists personalize treatments and improve outcomes.

Fillings fail for a variety of reasons, including reemergence of the initial tooth decay or the filling becoming detached. Until now, research into whether newer composite resin fillings are as durable as traditional amalgam fillings has been inconclusive. So, the research team accessed records from the University of Pittsburgh School of Dental Medicine on patient fillings and rates of failure for up to five years after the filling procedure.

Overall, the researchers found, there were no major differences between patients receiving amalgam or composite fillings in terms of filling failure rates. This suggests that composite fillings are at least as durable as amalgam fillings and offer a viable alternative with no toxic ingredients, the researchers report. The records also included data about patient lifestyles and DNA samples, allowing an examination of additional factors that could affect failure rates.

Within two years of the procedures, fillings failed more often in patients who drank alcohol. Also, the overall failure rate was higher in men who smoked. A difference in the gene for matrix metalloproteinase (MMP2), an enzyme found in teeth, was linked to increased filling failure as well. The researchers hypothesize that MMP2 might be able to degrade the bond between the filling and the tooth surface, potentially leading to failure.

The researchers have not yet confirmed whether differences in the MMP2 gene are responsible for failed fillings, though, and they expect to investigate this further. Still, they note, personal factors appear to influence the chance of filling failure, rather than the material the dentist used.

“A better understanding of individual susceptibility to dental disease and variation in treatment outcomes will allow the dental field to move forward,” said researcher Alexandre Viera, DDS, MS, PhD, director of clinical research and of student research at the University of Pittsburgh School of Dental Medicine. “In the future, genetic information may be used to personalize dental treatments and enhance treatment outcomes.”

The study, “A Pragmatic Study Shows Failure of Dental Composite Fillings Is Genetically Determined: A Contribution to the Discussion on Dental Amalgams,” was published by Frontiers in Medicine. 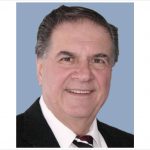 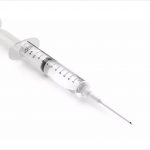 Next post Botox Relieves Muscle Pain in the Jaw
0 Shares