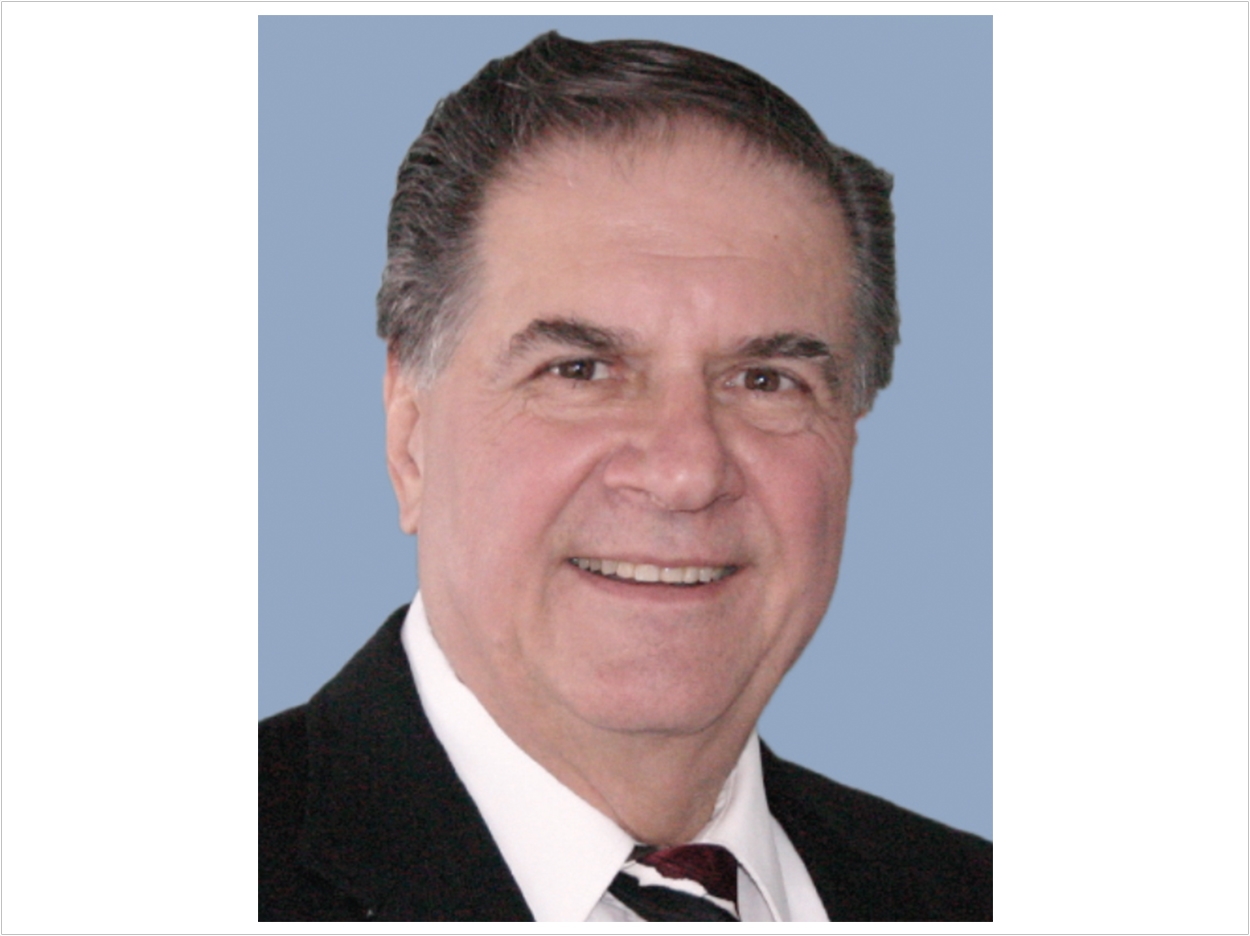 The dental community has lost one of its leaders as Paul Belvedere, DDS, died on Wednesday, November 1. An internationally renowned teacher, lecturer, author, innovator, and clinician, he was one of the first advocates for the use of composites for posterior restorations. He also invented the first commercially marketed anterior matrix band, the Contour Strip, and the first crown shaped posterior bands, the Clear Molar Bands. Plus, he redesigned the Margin Perfect Matrix anterior matrix band with two thicknesses, 0.0015 inches and 0.002 inches.

“Dr. Paul Belvedere was a consummate professional and gentle man who did so much for dentistry through many devoted years in practice, teaching, and being a mentor,” said Damon Adams, DDS, editor in chief of Dentistry Today. “He was a good friend of the Dentistry Today team and so nice to work with as an author. He will be missed by all who had the honor of knowing him!”

Belvedere was born on October 28, 1930, in his uncle’s dental office. He earned his DDS degree at Loyola Dental School, where he graduated third in his class in 1955. After his honorable discharge as a captain from the US Air Force in 1958, he began practicing in Edina, Minn, and continued to provide active patient care until his retirement in 2010. Additionally, he was known as the “father of posterior composites” and held 22 patents.

Belvedere also was the chairman of continuing education for the American Society for Dental Aesthetics and co-director of the postgraduate program in contemporary and aesthetic dentistry at the University of Minnesota, where he was an adjunct professor. He taught direct composite dentistry worldwide as a featured speaker at dental schools and at major dental meetings. He has served on the editorial boards of JADA and Signature and has published numerous chapters and articles in books and dental journals such as Dentistry Today as well.

Private arrangements were held at the Washburn-McReavy Edina Funeral Chapel in Edina. Interment will be held at a later date. In lieu of flowers, donations may be sent to the Animal Humane Society, Golden Valley, Minn, or to the Minneapolis District Dental Society. 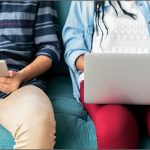 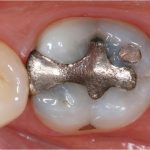 Next post Lifestyles and Genetics, Not Materials, Lead to Filling Failures
0 Shares