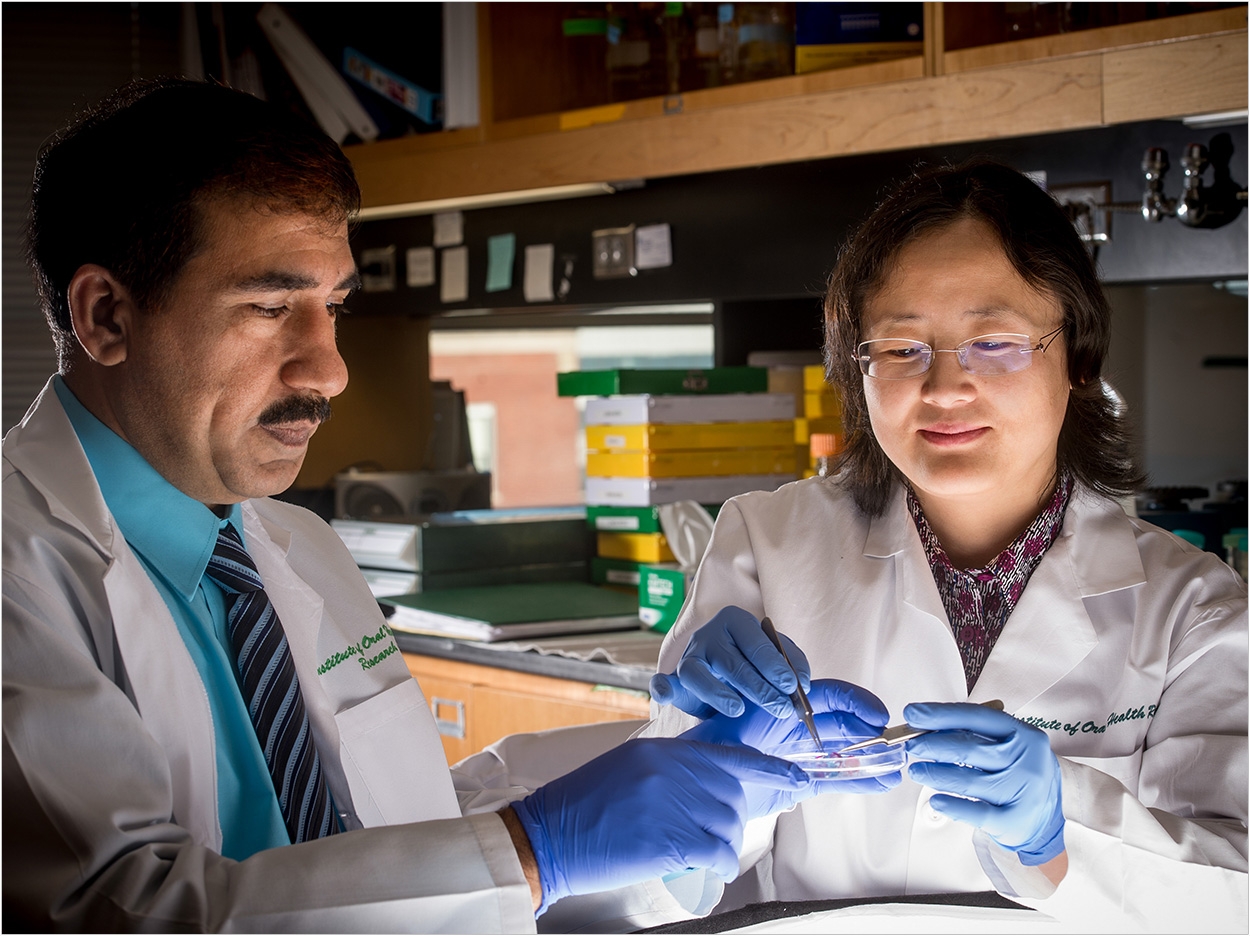 A lack of the transcription factor Specificity protein 7 (Sp7) interrupts the maturation of two types of specialized cells that help create teeth in an animal model, according to the University of Alabama at Birmingham. Researchers there believe these findings will improve our understanding of craniofacial abnormalities, which are among the most common birth defects in human beings.

Transcription factors are proteins that interact with DNA to turn genes on or off. In embryos, they guide differentiation from the single fertilized egg into all cells that form the different tissues and structures of the body, including the teeth. While the teeth of mammals develop during embryonic growth, they only erupt after birth.

In their study, the researchers used a mouse model with mutations in both copies of the gene for Sp7, which is required for bone development. Embryos with a double mutation in Sp7 completely lack mineralized bone. In humans, mutation of the Sp7 gene causes osteogenesis imperfecta, which affects the development of bones and craniofacial structurers. However, the role of Sp7 in embryonic tooth development was unknown.

By studying mice lacking Sp7, the researchers found that initial tooth morphogenesis was normal, even though the mice lacked mineralized tooth sockets. However, tooth development did not continue. The animals failed to produce normal dentin and enamel due to reduced proliferation, maturation, and polarization of odontoblasts and ameloblasts, which are tooth-forming cells.

The Sp7 in normal mice was expressed only in the dental mesenchymal tissue that produces odontoblasts. It was not expressed in the oral epithelium that produces ameloblasts. Since 13 different members of the fibroblast growth factor (Fgf) family act as signaling proteins between dental mesenchyme and oral epithelium during murine tooth development, the researchers looked for changes in Fgf ligands in the mice lacking Sp7.

The Fgf3 and Fgf8 ligands, which are abundant in normal tooth development, were remarkably absent in the incisors and molars of the mice lacking Sp7. This indicated that a disrupted cross-signaling between mesenchyme and epithelium was the reason for the failed maturation of the ameloblasts. Also, the researchers found that the Sp7 transcription factor directly controlled the gene expression of the Fgf ligands. The researchers, then, concluded that Sp7 is needed for the differentiation of ameloblasts and odontoblasts but not initial tooth morphogenesis.

The study, “Specificity protein 7 Is Required for Proliferation and Differentiation of Ameloblasts and Odontoblasts,” was published by the Journal of Bone and Mineral Research. 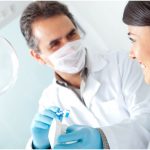 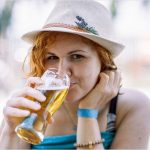