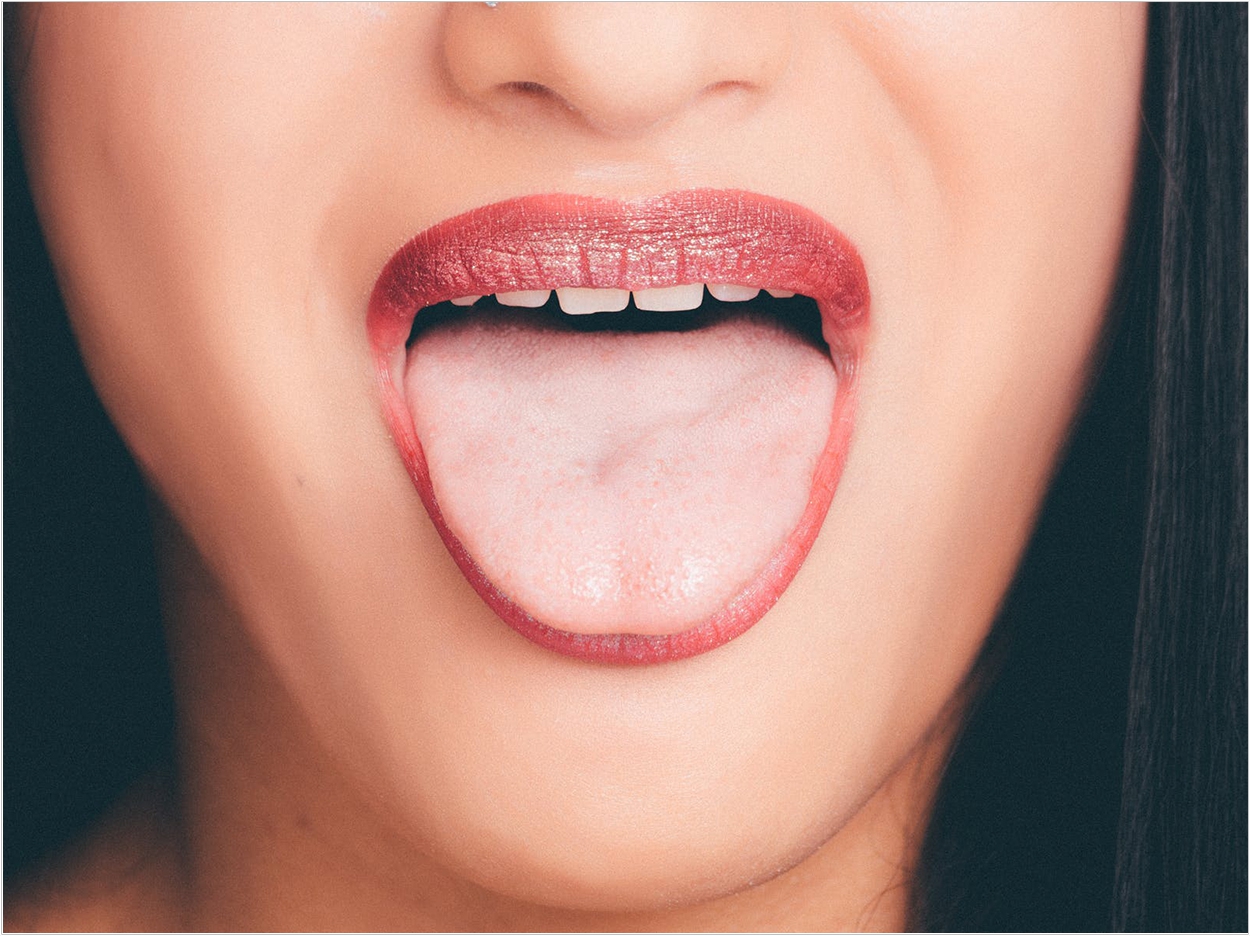 Patients who had their wisdom teeth extracted had improved tasting abilities decades after having the surgery, according to researchers at Penn Medicine. The findings challenge the notion that removal of wisdom teeth, also known as third molars, only has the potential for negative effects on taste. They also represent one of the first studies to analyze the long-term effects of extraction on taste.

“Prior studies have only pointed to adverse effects on taste after extraction, and it has been generally believed that those effects dissipate over time,” said senior author Richard L. Doty, PhD, director of the Smell and Taste Center at the University of Pennsylvania.

“This new study shows us that taste function can actually slightly improve between the time patients have surgery and up to 20 years later. It’s a surprising but fascinating finding that deserves further investigation to better understand why it’s enhanced and what it may mean clinically,” Doty said.

Doty and coauthor Dane Kim, a third-year student at the University of Pennsylvania School of Dental Medicine, evaluate data from 1,255 patients who had undergone a chemosensory evaluation at Penn’s Smell and Taste Center over the course of 20 years. Among that group, 891 patients had received third molar extractions, and 364 had not.

The “whole-mouth identification” test incorporates five different concentrations of sucrose, sodium chloride, citric acid, and caffeine. Each solution is sipped, swished in the mouth, and then spit out. Subjects then indicate whether the solution tastes sweet, salty, sour, or bitter.

The extraction group outperformed the control group for each of the four tastes, and in all cases, women outperformed men. The study suggests, for the first time, that people who have received extractions in the distant past experience, on average, an enhancement (typically a 3% to 10% improvement) in their ability to taste.

“The study strongly suggests that extraction of the third molar has a positive long-term, albeit subtle, effect on the function of the lingual taste pathways of some people,” Kim said.

Two possibilities could explain the enhancement, the researchers said.

Second, hypersensitivity after peripheral nerve injury from a surgery like an extraction has been well documented in other contexts. There is evidence, for example, from animal studies that repetitive light touch, which might occur during chewing, gradually accentuates natural responses from irritated tissue that can lead to progressive long-term tactile hypersensitivity. Whether this occurs for taste, however, is not known.

“Further studies are needed to determine the mechanism or mechanisms behind the extraction-related improvement in taste function,” Doty said. “The effects are subtle but may provide insight into how long-term improvement in neural function can result from altering the environment in which nerves propagate.” 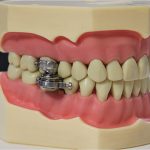 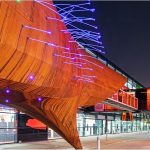 Next post Center to Focus on Treating Squamous Cancers
0 Shares