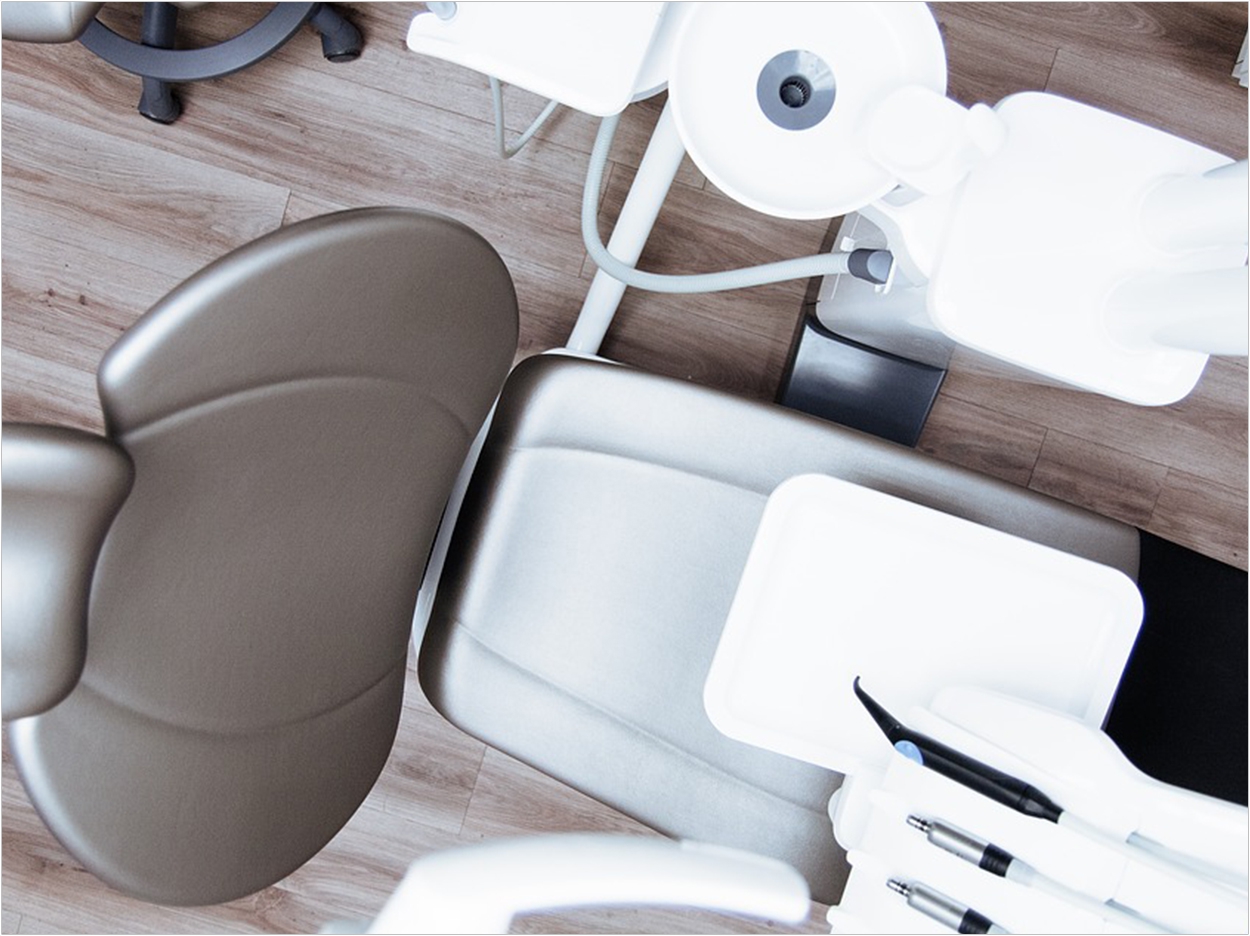 Certain variables related to gum disease improve five years after the early removal of nearby unerupted wisdom teeth in young patients, according to a team of German researchers.

According to the study, average probing pocket depth (PPD) and clinical attachment level (CAL) of second molars are variables that improve over time after removal of the adjacent wisdom teeth, also known as third molars, when they were unerupted rather than emerging through the gum tissue.

PPD and CAL are used to assess gum disease. Wisdom tooth removal can impact the gum tissues of nearby second molars, the researchers said. PPD was measured from the edge of the gums to the base of the pocket. For the study, PPD of at least 4 mm was considered diseased.

A probe also measured CAL, which provides information about bone loss and gum disease progress by calculating the distance from the base of the pocket to where the tooth enamel meets the root’s covering.

The 39 patients in the study, averaging 22 years old, needed their wisdom teeth removed for orthodontic reasons. Each patient had one or two unerupted wisdom teeth without symptoms in their lower jaw. Their PPD and CAL changes were measured before surgery and six months and five years after surgery.

According to the study, removing the wisdom teeth had no negative effect on PPD changes of nearby second molars after as many as five years. PPD decreased significantly, and CAL changes yielded similar results, indicating less gum disease.

In addition, among those with completely bony unerupted wisdom teeth, which remain embedded in the jawbone with no space for the teeth to erupt, no deterioration was found in PPD and CAL.

The researchers said that their study confirms the attitude that preventive surgical third-molar removal doesn’t cause additional damage to the neighboring second molars.

The study, “Five-Years Periodontal Outcomes of Early Removal of Unerupted Third Molars Referred for Orthodontic Purposes,” was published by the Journal of Oral and Maxillofacial Surgery.

Reconstruction of the Nose and Maxillary Arch: The Gift of a Challenge 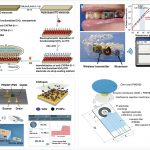 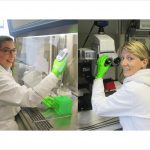