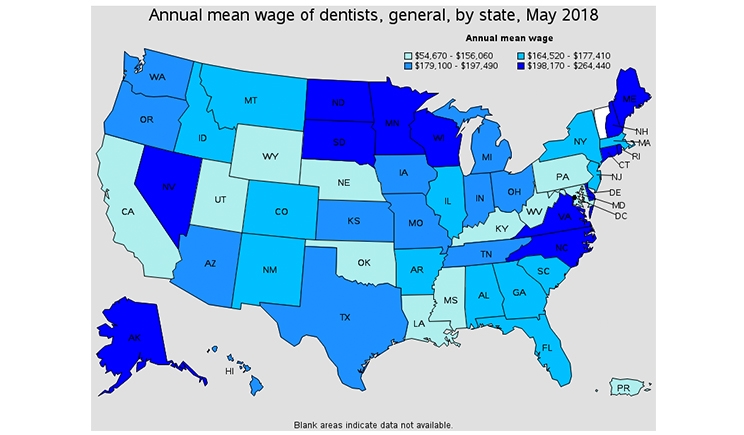 Despite the financial setback, the BLS expects overall employment of dentists to grow 7% from 2018 to 2028, which is faster than the average for all occupations. The BLS attributes this growth to increased demand for dental services as the population ages, with many baby boomers needing treatment and more people keeping more of their teeth into old age.

Also, the BLS predicts increased demand for complicated dental work such as dental implants and bridges. As the risk of oral cancer increases with age, complications requiring cosmetic and functional dental reconstructions will follow. Further, studies continue to link oral and systemic health, and dentists will need to provide care and instruction promoting good oral hygiene.

The BLS seems especially bullish on job prospects for dentists who are willing to work in underserved areas. But the number of graduates from dental programs has increased in recent years, the BLS cautions. Plus, the rate at which dentists leave the profession will be lower than attrition rates for other professions. Competition, then, will be challenging.

Of course, how much you make depends greatly on your specialty. Orthodontists and oral and maxillofacial surgeons were tied for fifth on the BLS list of the 20 professions with the highest median annual pay, with totals equal to or greater than $208,000 per year. Prosthodontists were eleventh with a $176,540 median. General dentists followed at fourteenth and $151,850, while dentists (all other specialists) tallied $146,970.

The type of office also plays a role. General dentists in residential intellectual and developmental disability, mental health, and substance abuse facilities have an annual mean salary of $192,680. Those in private offices have a mean of $178,350. General dentists working for state government, excluding schools and hospitals, make $174,070. Those in the offices of other health practitioners see $172,670. And, those in outpatient care centers make $160,410.

Like dentists, BLS cites an aging population keeping more of its teeth and greater awareness of oral-systemic health for this growth. But the BLS also notes that the demand for dental hygienists will grow as state laws increasingly allow them to work at the top of their training and they effectively become more productive.

Surveyed along with ophthalmic laboratory and medical appliance technicians, dental lab technicians had a 2018 median pay of $36,690 per year or $17.64 per hour. As with other roles in dentistry, these professionals will see 11% growth with 9,100 new jobs from 2018 to 2028. The BLS believes dental lab growth will be driven by demand for cosmetic prosthetics, and lab technicians with training in 3-D printing and other innovations will see the best prospects.

Not everyone is as optimistic as the BLS is about future opportunities in dentistry, however.

“BLS numbers are reported based on a perceived need for dental services. This does not equate to a viable economic demand, as the population primarily in need has minimal disposable income,” said Michael W. Davis, DDS, who practices in Santa Fe, New Mexico.

“Compounding the problem is the dental education-industrial complex continually pushing out greater numbers of dentist graduates into an already glutted labor market. Adding to the morass are static or declining remuneration fees from insurance carriers. Medicaid fees are no better, as these numbers are often below overhead costs to deliver services ethically,” Davis said.

“The dental service organization (DSO) industry closely examines their EBIDTA figures. Those numbers are static or in decline for their clinics. The greatest overhead costs are for staffing, with doctors as the largest overhead expense. So, one should expect DSOs to maximally delegate services from doctors to lower paid staff. The doctors’ income based on a percentage of personal production will also be reduced,” Davis said.

Others have a more positive perspective.

“After reviewing the most recent job outlook and salaries of dentists, it appears that dentistry is moving in a positive direction! One level underneath the statistics are a few recent trends in relation to private practice dentistry,” said Brady Frank, DDS, a founding member of DDSO Live.

“As salaries and demand are growing, the overall equity, or practice value, is decreasing as an average for those dentists out of school 10 years or less. This is largely due to a very high percentage of dentists affiliated with DSOs, as opposed to owning their own practices and equity within 10 years of graduation,” said Frank.

“Practice equity is the most influential number in relation to financially healthy retirement in the dental profession. We can, therefore, expect in years to come for dentists to have an increasing need to develop retirement strategies or multiple streams of income to provide for themselves after a career in clinical dentistry,” Frank said.

“This is in consideration that many dentists will choose not to become practice owners in their careers. We just need to remember that there are two sides of the equation, income versus equity. Right now, DSOs and dentist-owned DSOs are winning on the equity side of the equation. Astute private practice dentists are educating themselves and discovering how to leverage this phenomenon,” Frank said. 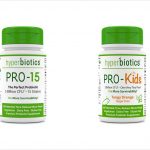 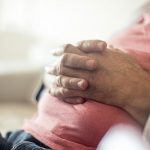