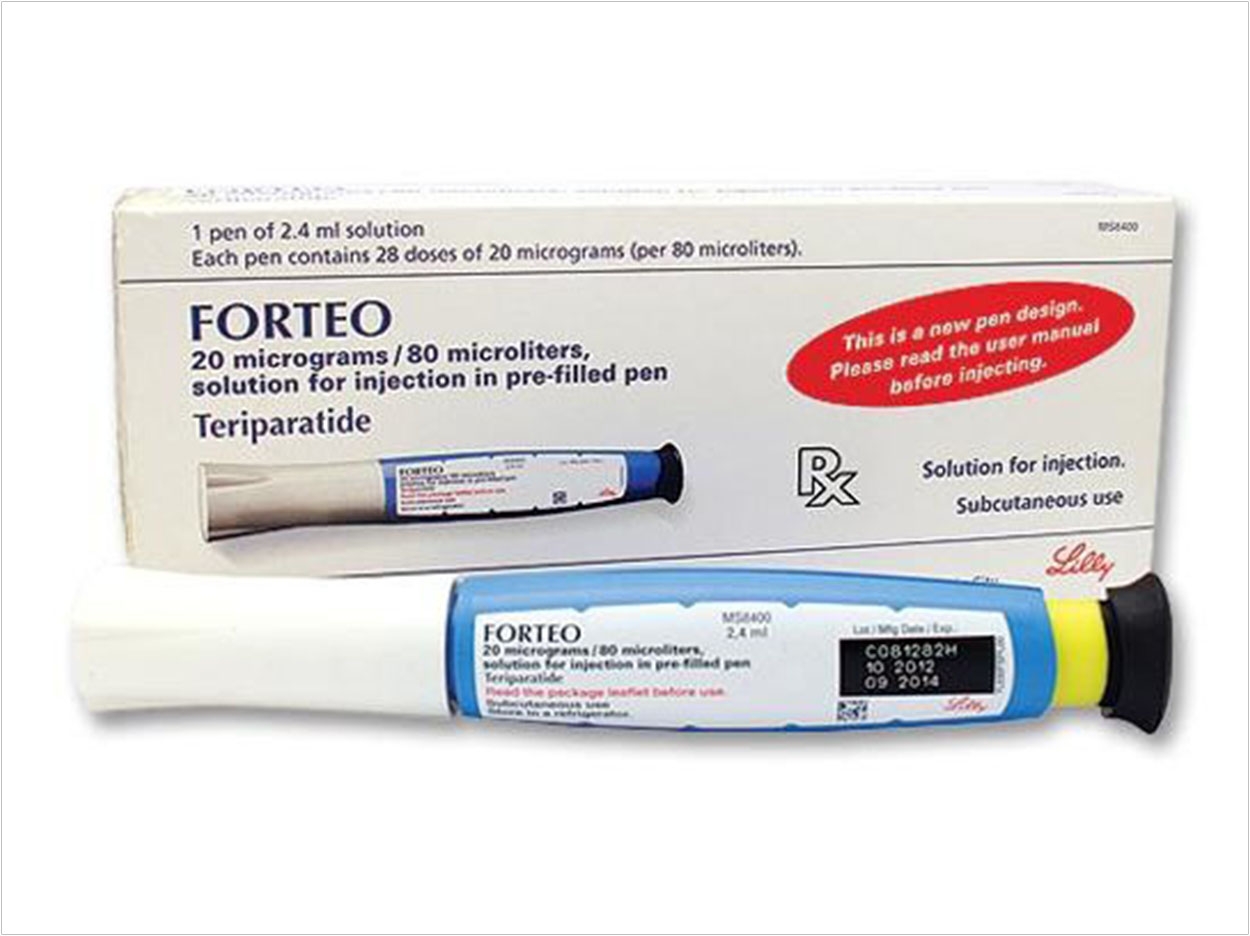 Dental implants may be used to treat bone loss. However, bone tissue death or osteonecrosis can result when these patients also take drugs such as bisphosphonates for bone diseases. While current treatments for osteonecrosis aren’t always effective, clinicians at the Oral Science Research Center in Korea have developed a regimen that promises greater success.

The clinicians performed an oral clinical examination on an 85-year-old woman whose year-old dental implant was causing pain. An X-ray revealed exposed and dead bone, swelling, redness, and discharge around the implant site.

During treatment, the clinicians tested the initial levels of C-telopeptide (CTx), a compound that is an indicator of bone turnover (resorption of old bone and replacement with new), and osteocalcin, a protein involved in bone formation.

The patient first was provided with a conventional treatment of chlorhexidine rinse, antibiotics, and analgesics, but experienced no improvement after three months. Next, the patient received weekly injections of teriparatide for eight weeks and monitored for any side effects.

The clinicians noted numerous improvements during the treatment period and for six months after treatment. The dead bone spontaneously disappeared, wounds healed, the CTx level improved from 121 pg/mL to 294 pg/mL, and the osteocalcin level increased from 12.8 ng/mL to 18.5 ng/mL, all of which correspond to an increase in bone formation.

In most cases that have used teriparatide successfully to treat osteonecrosis, it was administered daily. But the clinicians found that weekly administration helped mitigate possible side effects while still providing significant patient improvement without the need for surgery. A weekly dose also allowed medical staff to administer the drug, instead of patient injections, and more closely monitor the patient’s progress, as side effects were possible.

The clinicians suggest that more studies with a larger group of patients and investigation into the longer-term effects of teriparatide are necessary.

The study, “Treatment of Medication-Related Osteonecrosis of the Jaw Around the Dental Implant With a Once-Weekly Teriparatide: A Case Report and Literature Review,” was published by the Journal of Oral Implantology. 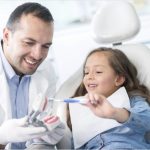 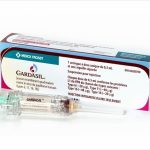