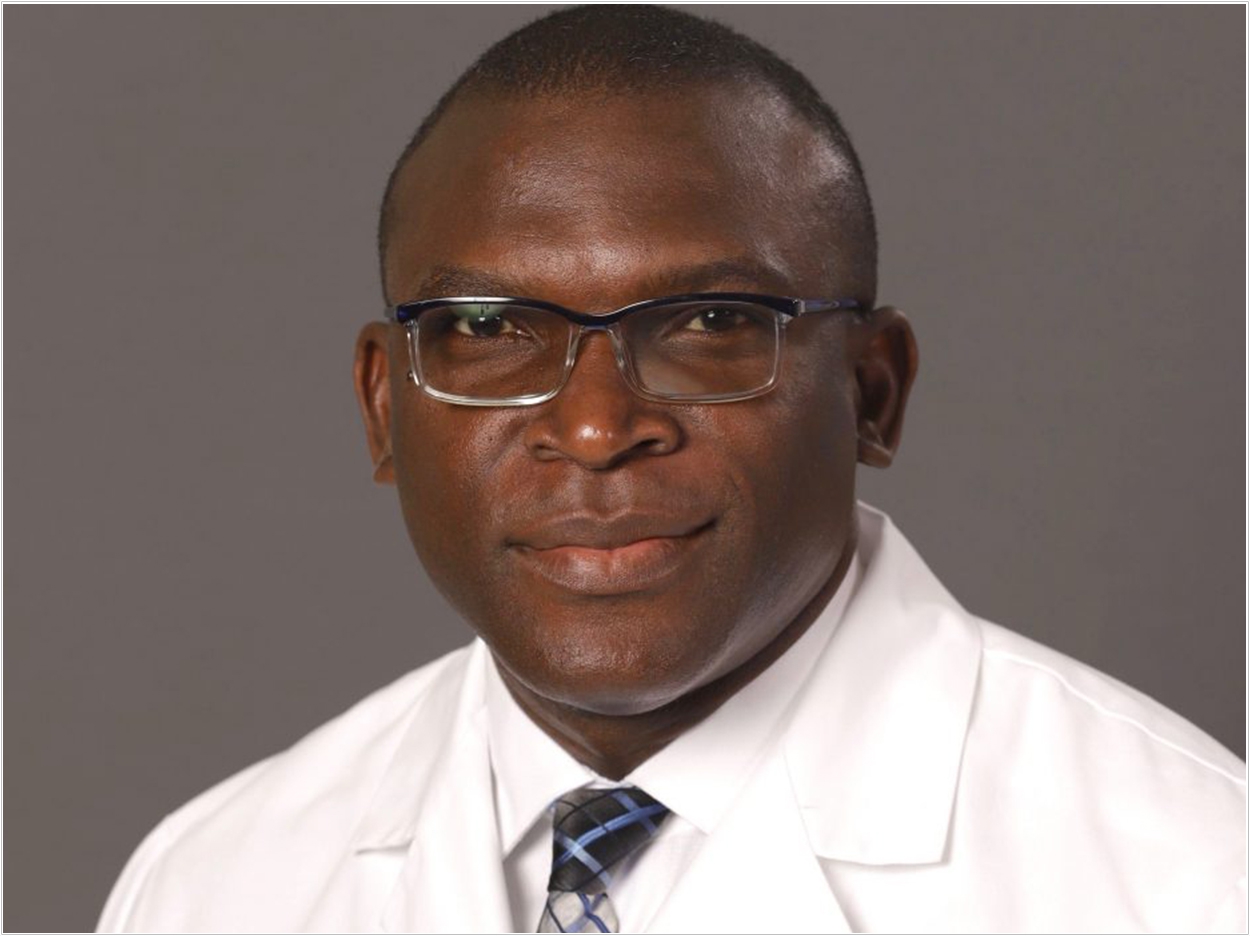 Dr. Uvoh Onoriobe, a resident in the University of Michigan School of Dentistry’s Graduate Prosthodontics Program, planned to travel to his native Nigeria this year to help develop a predoctoral implant curriculum for the country’s dental schools.

The project, which is his master’s degree thesis, was postponed when the coronavirus epidemic ended travel abroad and temporarily deferred his grant application at the University of Michigan’s Rackham Graduate School.

With his project on hold, Onoriobe put together an alternative that became popular not only in Nigeria but also in about a dozen other countries, the university said.

These webinars keep the African dental community abreast of current practices in implant therapy while fostering cohesion during a time of social isolation caused by the pandemic, the university said.

Also, about 50 prosthodontic and periodontic practitioners volunteered to make presentations for the webinars, including current faculty and residents, alumni, faculty from other universities, and prosthodontists with significant international experience.

Running from May through August, the two-hour webinars have been presented every weekend, including Saturdays, Sundays, and sometimes Fridays. Each webinar was hosted on Zoom or Facebook Live and featured two speakers, each giving a one-hour presentation with a question-and-answer segment. Topics have included:

Onoriobe contacted African dental schools and sent advance notices to student groups, who then forwarded the information through social media channels to other students, faculty, and dentistry-related groups. The positive response was immediate, the university said.

Onoriobe said he is grateful for the generosity of the speakers who volunteered, allowing the webinar series to come together quickly.

“When I think back, I wonder how it has happened,” he said. “I just started trying. I sent out emails saying this is what I want to do for Africa, and the speakers said, ‘I want to do this too.’”

The focus on reaching out to his native Nigeria and other African countries is based on Onoriobe’s experiences in dentistry there and in the United States.

Onoriobe earned his dental degree at the University of Benin in Benin, Nigeria, in 1999 and practiced there for several years, including work as a general dentist for a nonprofit organization providing dental services around Africa.

The webinars are designed to reach dentists in Africa who do not have access to the latest training and methods.

“I know what they have. I know what they still practice,” Onoriobe said. “After training here in the US, I know that the dentistry world is moving at light speed, and I’m trying to get them accustomed to change. Change is here. Implants are here. Obviously, there is still the old-school way, which is not going away. But modern trends are toward implants. You want to keep up with the trends.”

Razzoog said that Onoriobe’s experience as a public health dentist is grounded in giving back to the community. Since his plan to give back in person is temporarily on hold, the webinars are an effective way of educating dental practitioners at all levels in very underserved areas, the university said.

“It’s wonderful that it involves our school, but it’s gone way beyond the U-M community,” Razzoog said. “It’s literally gone to the world, both for presenters and participants. At a time when we’re all talking about doing things for others, here’s a young man who actually is. To me, it is just really, really impressive.”

During his session as a presenter, Razzoog discussed licensure, board exams, and graduate programs in the United States.

“A lot of these people have dreams and aspirations to come and do training in the United States,” Razzoog said. “And some, like Uvoh, hope to move to the States. I talked to them about career paths, the possibilities, the challenges they will face. We had a pretty frank and open discussion about it.”

Now that the series had ended, Onoriobe said he wants to transition to a more formal online course that progresses through various implant-related topics. The future of the pandemic will determine whether he will be able to resume his original plan to introduce an implant curriculum to Nigerian dental schools. In the meantime, he has posted recordings of his webinars on YouTube so they will gain an even wider audience.

This latest commitment to community service was hosted by a faith-based nonprofit, Healing Hands Health Society, that Onoriobe founded in 2010 in Nigeria. Now with ties here in the United States, the organization provides healthcare, health education, housing, and disaster relief in Nigeria and several other African countries, as well as Brazil, Cambodia, and the Caribbean.

In addition to raising money for the organization, Onoriobe has gone on numerous mission trips it has sponsored. Most recently, Healing Hands initiated a food program in Nigeria as a result of the pandemic. The dentistry education series is just another success in a broader portfolio of community service that Onoriobe is building.

“I’m just brining people together. Who would have thought that professors from all of Africa would participate? I was reading about social conditions and the fact that we are supposed to be isolated during the pandemic, but through education we can come together,” he said.

“People are commenting that there is a kind of hope, a desire to move on. When we do that, we’re not thinking about corona. People are looking forward to practicing something new and that gives them a reason to hold on, to have meaning,” he said. 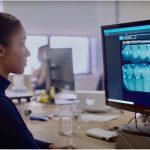 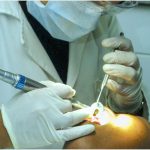