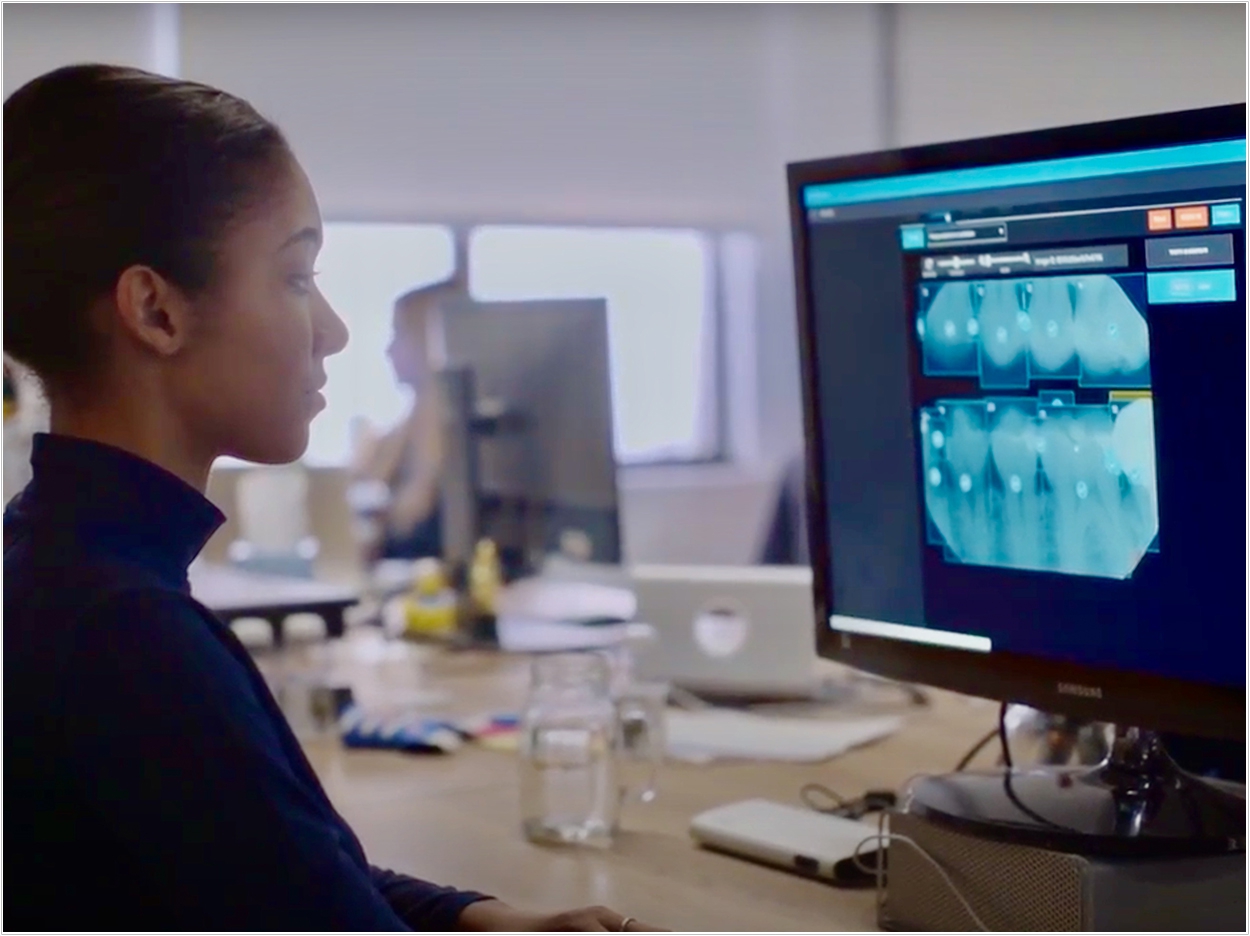 An artificial intelligence (AI) system outperformed dentists in diagnoses based on bitewing and periapical radiographs, according to a study commissioned by Pearl.

During the study, three experienced dentists and the AI system analyzed 8,767 bitewing and periapical radiographs, and the AI system was more consistent and accurate at predicting the presence of tooth decay, Pearl said.

In addition to validating the performance of AI diagnostic systems for dental radiology, Pearl said, the study exposed an unsettling lack of diagnostic consensus among the dentists. While they unanimously agreed 79% of the time when it came to the absence of decay, they only agreed about the presence of decay in 370 x-rays, or 4.2% of the total.

Also, in nearly one in five instances, even when two of the dentists identified decay in an x-ray, the third dentist did not. Pearl said that the conspicuous diagnostic variation across such a massive radiographic data set was concerning.

“Our intention in producing this study was simply to demonstrate the efficacy of computer vision machine learning diagnostics in dental radiology, but the secondary findings dredge up a major deficiency in dental healthcare,” said Pearl CEO Ophir Tanz.

“While diagnostic inconsistency may be a natural byproduct of human professionals making case by case judgments, at scale inconsistency in the standard of care results in suboptimal patient treatment with broader implications for population health at large,” said Tanz.

“Fortunately, the study’s findings also point to a solution. The machine’s diagnostic performance shows that AI is capable of infusing consistency into the bedrock of dental care,” Tanz said.

The superior accuracy of the AI system’s diagnostic conclusions remained consistent both when any single dentist’s diagnosis was held as ground truth and when ground truth came from two dentists, Pearl said.

The AI also tended to agree more with the dentists than the dentists did with each other, Pearl said, which was a product of the AI’s greater sensitivity to potential decay in x-rays.

As a machine learning system, the AI’s intelligence comes from studying millions of x-rays evaluated by hundreds of human dentists. Because the AI is bringing insights from all those dentists to bear on its analysis, Pearl said. When decay is present, the company added, the AI is more likely to find it.

Acknowledging the study’s limits, the researchers said they would like future studies to evaluate the accuracy of more precise diagnostic conclusions like level of decay as well as expand the number of human participants.

“More studies like this are in order. It would be useful, for instance, to drill deeper to see if the discrepancy evident in this study persists for caries across varying degrees of severity. Does the discrepancy exist between caries which only impact enamel, dentin, et cetera?” said Dr. Sanjay Mallya, chair and associate professor in the Section of Oral and Maxillofacial Radiology in the Division of Diagnostic and Surgical Sciences at the UCLA School of Dentistry.

“The more data we have to give credence to the merits of AI diagnostics, the better, because it is the sort of data that will help doctors embrace AI as a tool for bringing greater excellence and confidence to their patient care,” said Mallya.

The study, “Can a Computer Identify Carious Lesions in Dental X-Rays As Accurately As Humans?” was published by Pearl. 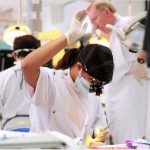 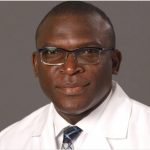