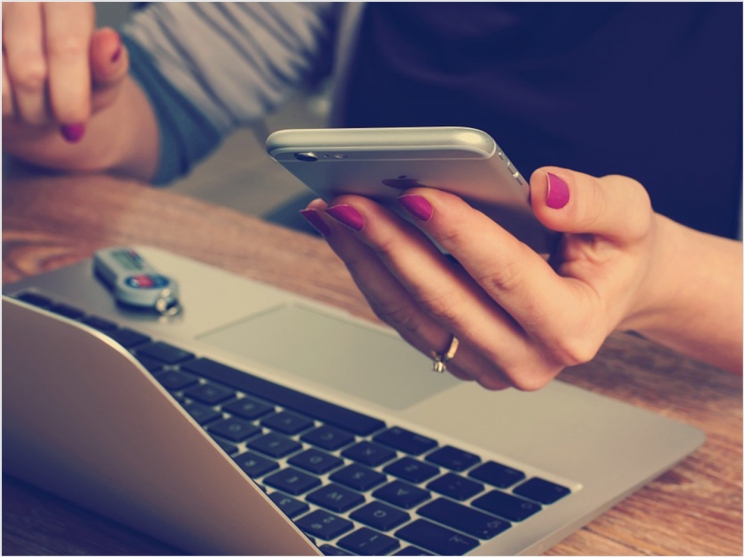 One in four older adults had a virtual medical visit in the first three months of the COVID-19 pandemic, most by video, according to a poll by the University of Michigan. Only 4% of people over the age of 50 had ever had a virtual visit with a doctor according to a similar poll taken in 2019.

Comfort levels with telemedicine also have increased, the researchers reported. In 2019, most older adults expressed at least one serious concern about trying a telemedicine visit. But by the middle of 2020, the percentage with such concerns had eased, especially among those who had experienced a virtual visit between March and June of this year.

Yet not all older adults see virtual care as an adequate substitute for in-person care, even in a pandemic, the National Poll on Healthy Aging findings show.

Also, 17% of people over the age of 50 say they still have never used any sort of video conferencing tool for any reason, including medical care. While that’s 11 percentage points lower than the 2019 poll, that lack of experience or access could be a barrier to receiving care without having to leave home as the pandemic continues, the researchers said.

The 2019 and 2020 polls were conducted for the University of Michigan’s Institute for Healthcare Policy and Innovation with support from AARP and Michigan Medicine, the university’s academic medical center. Both involved a sample of more than 2,000 adults aged 50 to 80.

“These findings have implications for the health providers who have ramped up telehealth offerings rapidly and for the insurance companies and government agencies that have quickly changed their policies to cover virtual visits,” said Lorraine Buis, PhD, MSI, a health information technology researcher at the university who helped design the poll and interpret its results.

“Tracking change over time could inform future efforts and highlights the need for much more research on concerns, barriers, and optimal use of telehealth by older adults,” Buis said.

“This has been an extraordinary time for the telemedicine movement, and these poll results show just how powerful this trial by fire has been,” said Jeff Kullgren, MD, MPH, MS, associate director of the poll, healthcare researchers, and a primary care provider who uses telehealth with his patients at the VA Ann Arbor Healthcare System.

“But our data also highlight areas of continued concern for patients that need to be addressed,” Kullgren said.

The poll finds that 30% of older adults had ever participated in a telemedicine visit by June 2020, perhaps reflecting changes in insurance coverage that began to take effect before the pandemic, the researchers said.

However, they added, the figure for March through June suggests that much of the movement to telemedicine visits resulted from states mandating reductions in elective and non-emergency healthcare during the first months of the pandemic, as part of stay-home public health requirements aimed at reducing the spread of the virus.

Nearly half of those who had a telehealth visit said that they had had an in-person visit canceled or rescheduled by their healthcare provider between March and June, and 30% said that a virtual visit was the only option when they called to schedule an appointment.

Awareness about the special risks of COVID-19 among older adults also may have played a role, as 45% of respondents said the pandemic made them more interested in telemedicine. The percentage was higher among those who had had a telehealth visit in the past.

Among those who had a telehealth visit this past spring, 91% said it was easy to connect with their doctor. A third had their visits via a video connection from their phone, and another third carried out the video visit on a tablet or computer. In addition, 36% had an audio-only visit by phone, which the 2019 poll did not ask about.

The 2020 poll asked older adults many of the same questions as the poll conducted in 2019, allowing for comparisons between the two years, such as the percentage who said:

But there was almost no change in the percentage who said they would feel comfortable seeing a provider for the first time via a virtual visit (about one in three would) and the percentage who felt that the quality of care in a telehealth visit was not as good (about two-thirds).

Physician groups, insurers, professional societies, and organizations including AARP are monitoring the situation with telehealth, the researchers said, and in some cases they are advocating for the temporary changes in Medicare and Medicaid payment policy and other relevant regulations to become permanent.

In June, AARP Research released a report about older adults’ awareness of and attitudes toward telehealth. AARP also has published resources to help older adults and their caregivers use telehealth services.

“It’s clear from this study and AARP’s research that older adults are increasingly comfortable with telehealth and are willing to use technology to interact with their health providers,” said Alison Bryant, PhD, senior vice president of research for AARP.

“As the coronavirus pandemic continues, telehealth has been a useful tool for older adults to access healthcare from the safety of their own homes, but we must be mindful that not everyone can access these services,” said Bryant.

Meanwhile, Buis is leading a new pandemic-related telehealth research interest group as part of a broader IHPI initiative to evaluate the impacts and appropriate use of telehealth as well as barriers.

Buis also is an assistant professor in the University of Michigan Department of Family Medicine, which has pivoted to virtual care for many primary care appointments along with the rest of Michigan Medicine.

The National Poll on Healthy Aging results are based on responses from a nationally representative sample of 2,074 adults aged 50 to 80 who answered a range of questions online. Questions were written, and data interpreted and compiled, by the IHPI team. Laptops and internet access were provided to poll respondents who did not already have them.

Focus On: Teledentistry for Private Practice

Use Teledentistry to Protect Your Patients and Team as You Reopen 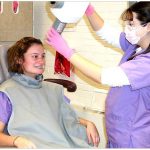 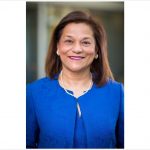