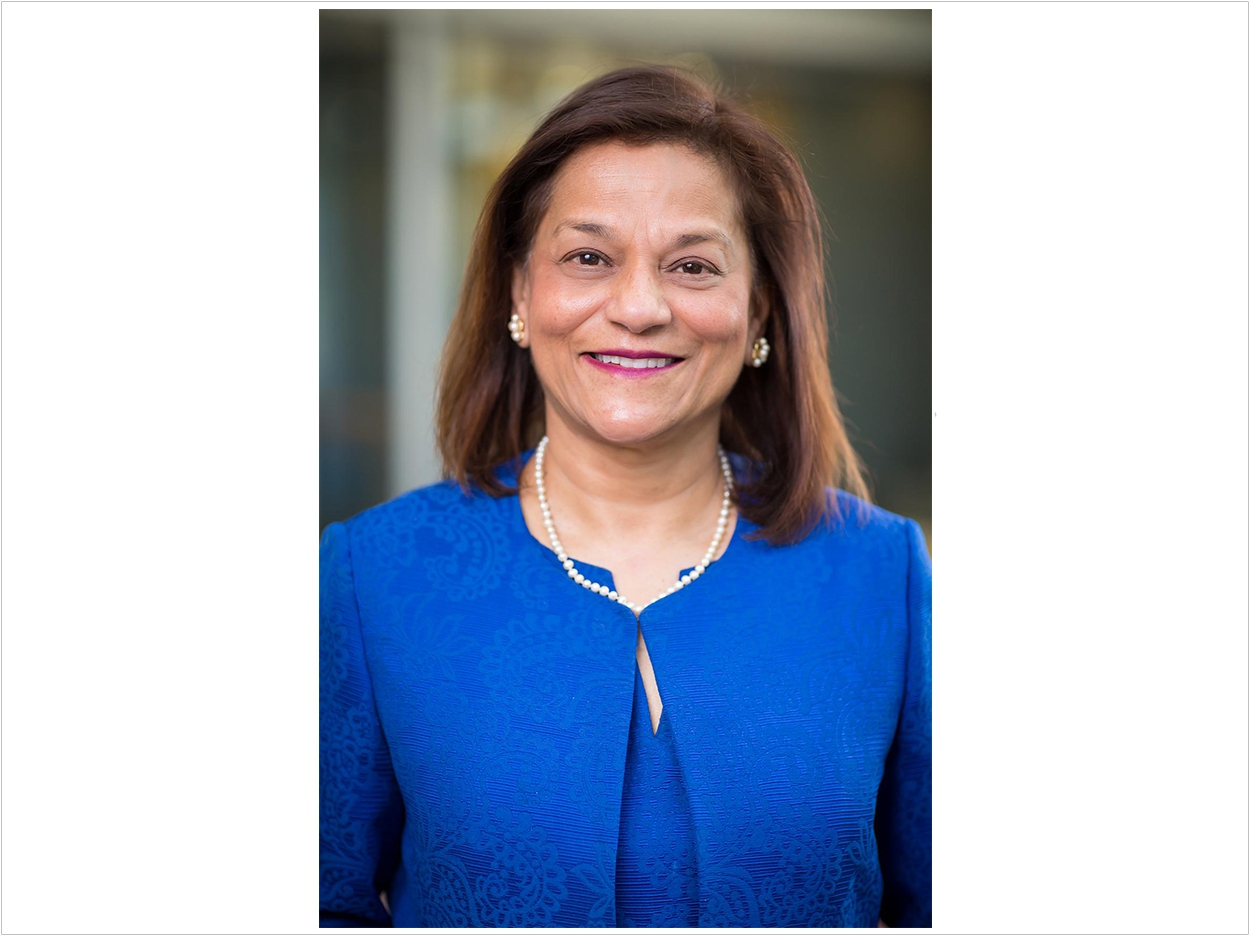 The National Institutes of Health (NIH) have named Rena N. D’Souza, DDS, MS, PhD, director of its National Institute of Dental and Craniofacial Research (NIDCR). She is expected to begin her new role as NIDCR director later this year.

“Dr. D’Souza is renowned for her research in craniofacial development, genetics, tooth development, and regenerative dental medicine. She was worked as a proponent for NIH for decades, serving on critical advisory committees and as an expert consultant on multiple projects,” said NIH director Francis S. Collins, MD, PhD.

“I look forward to having her join the NIH leadership team later this year. I also want to thank NIH principal deputy director Lawrence A. Tabak, DDS, PhD, for his valuable leadership as the acting director of the NIDCR since January 1, 2020,” said Collins.

The NIDCR funds approximately 770 grants, 6,500 researchers, and 200 organizations. It also supports research training and career development programs for approximately 350 people at various stages of their careers, from high school students to independent scientists.

D’Souza has been a principal investigator on multiple NIH and other federal grants since 1987 and has published 140 peer-reviewed journal papers and book chapters. Her research focuses on developmental biology and genetics, matrix biology, biomaterials, tissue engineering, stem cells, and clinical research.

Her group’s discovery that a novel mutation in PAX9 was responsible for a severe form of human tooth agenesis opened a new field of research to discover genes and mutations as well as therapies for common human inherited disorders of the craniofacial complex, the NIH said.

D’Souza is the assistant vice president for academic affairs and education for health sciences at the University of Utah, where she also is a professor of dentistry, the Ole and Marty Jensen Chair of the School of Dentistry, and professor of neurobiology and anatomy, pathology, and surgery at the School of Medicine and the Department of Biomedical Engineering.

Also, D’Souza was named the inaugural dean of the University of Utah School of Dentistry, which was established in 2012. She is currently the elected chair in Dentistry and Oral Health Sciences Section and elected as a fellow of the American Association for the Advancement of Science.

Furthermore, D’Souza served on the NIH Advisory Committee to the Director in 2013 and 2014 and on NIH study sections. A licensed dentist, she has served as a volunteer dentist for women in need and people struggling with homelessness in Salt Lake City, Dallas, and Houston since 1985 as well. 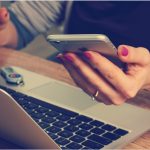 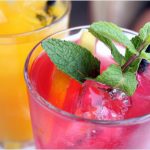