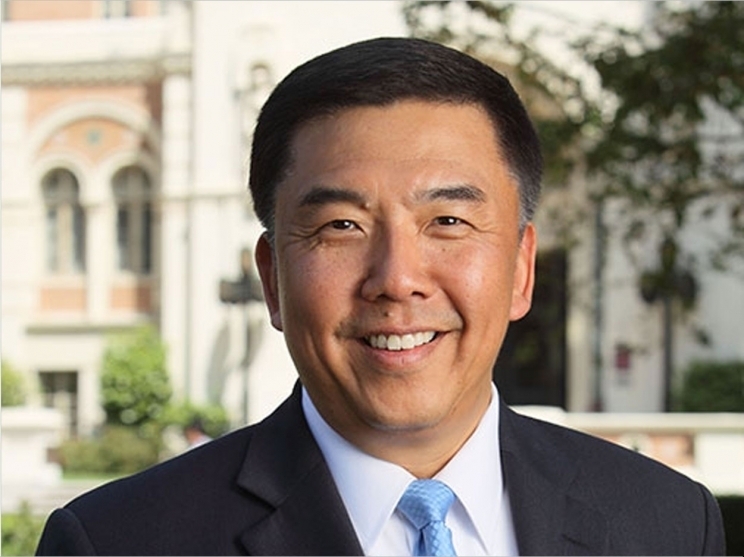 Current work includes the use of stem cells to regenerate skull bones for patients with skull defects, development of a hydrogel patch that could reduce scarring and regenerate hair follicles and sweat glands in burn victims, and creation of a transdermal patch that could repair skin damaged during radiation therapy for cancer survivors.

“This initiative isn’t about incremental progress,” said Yang Chai, PhD, DDS, associate dean of research at the Herman Ostrow School of Dentistry at the University of South California (USC), which is part of C-DOCTOR. “What we’re really trying to do is create disruptive technologies that will fundamentally change the way we treat patients.”

The endeavor first began in 2016 when NIDCR challenged institutions across the nation to develop safe and effective clinical strategies for dental, oral, and craniofacial tissue regeneration.

During Stage 1, 10 groups were selected to put together teams including clinicians, research scientists, biostatisticians, regulatory scientists, and pre-clinical/clinical trial experts as well as industry leaders to support researchers and expedite innovative technologies and therapeutics to Food and Drug Administration clinical trials.

During Stage 2, the centers recruited interdisciplinary translational project (ITP) teams with innovative ideas and provided them with the resources necessary to bring their products to human trials.

“This program is a very clever, very well-designed process to foster the development of these ITP teams,” said Chai, who is a principal investigator of C-DOCTOR, alongside UC San Francisco’s Jeffrey Lotz.

C-DOCTOR currently supports nine ITP teams. One team from USC, led by Chai, and two from Stanford make up the initial Stage 3 cohort. The other six teams will continue their efforts to move into Stage 3 as their projects mature.

Projects include technologies to regenerate bone, salivary glands, and craniofacial musculature and provide relief for arthritis caused by temporomandibular joint disorder. The principal investigators leading those teams are Alex Wong and Dennis Evseenko of the USC Keck School of Medicine.

“We feel such a great sense of responsibility and trust to be given this opportunity to work with a group of such talented people to help advance dental, oral, and craniofacial tissue regeneration,” said Chai, who credits C-DOCTOR’s continued success to the team they’ve put together.

“We have discovered a lot of talent that we didn’t know about before,” Chai said. “Just by working with all these people and making these connections, we hope that C-DOCTOR becomes a breeding ground for future innovative research projects that will continue to propel us toward dental, oral, and craniofacial tissue regeneration.”

Chai also credited the operations team, led at USC by project director Bridget Samuels, for managing the project on a daily basis.

“This kind of grant is a collaborative agreement with the NIDCR to work together every step of the way to ensure the success of this program,” Chai said. “Bridget and her team have been instrumental in this endeavor, not only in maintaining continued communication with the NIDCR but also with our daily operations.”

$31.4 Million Grant to Fund Regenerative Research at University of Michigan 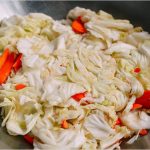 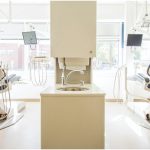