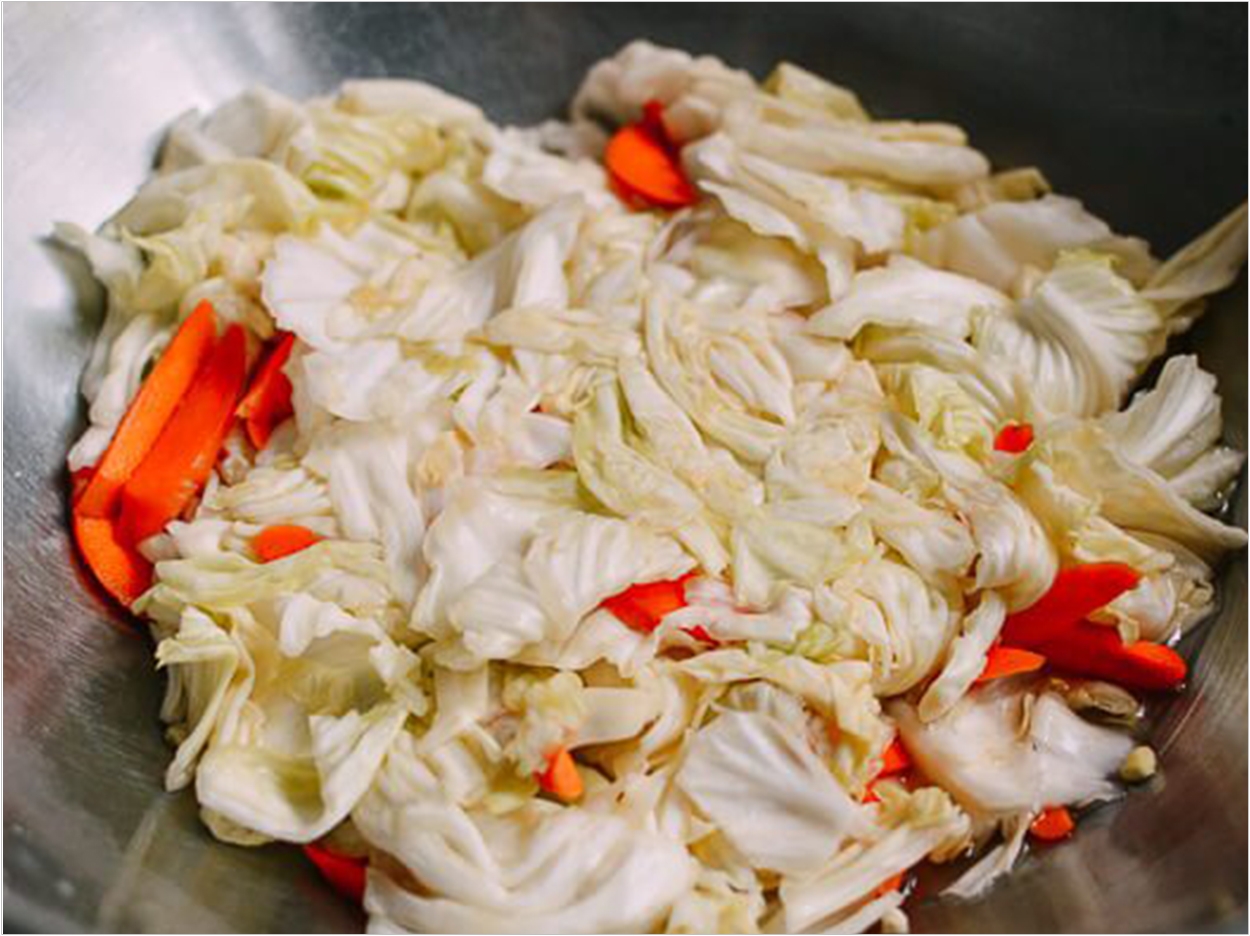 A probiotic made from a strain of bacteria found in Chinese pickles may prevent cavities, according to a team of Chinese and Israeli researchers.

The researchers began with 14 types of Sichuan pickles from southwest China and extracted 54 different strains of Lactobacilli from pickled cabbage. While some strains showed benefits, L plantarum K41 reduced the incidence and severity of cavities quite significantly.

Two groups of rats were infected with Streptococcus mutans, significantly speeding tooth decay, and monitored for 35 days. The group of rats that also received L plantarum K41 had 20% to 30% fewer cavities than the control group.

According to the researchers, L plantarum K41 reduced the S mutans population by 98.4% as well. This strain also was highly tolerant of acids and salts. Subsequent analysis in vitro and in vivo bore out the efficacy of this bacteria strain as a potential for probiotics.

The study, “Inhibition of Streptococcus mutans Biofilm Formation and Virulence by Lactobacillus plantarum K41 Isolated from Traditional Sichuan Pickles,” was published by Frontiers in Microbiology.

A Plant-Based Diet Can Reduce Gingivitis 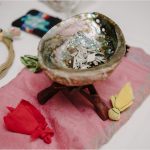 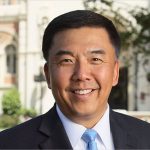