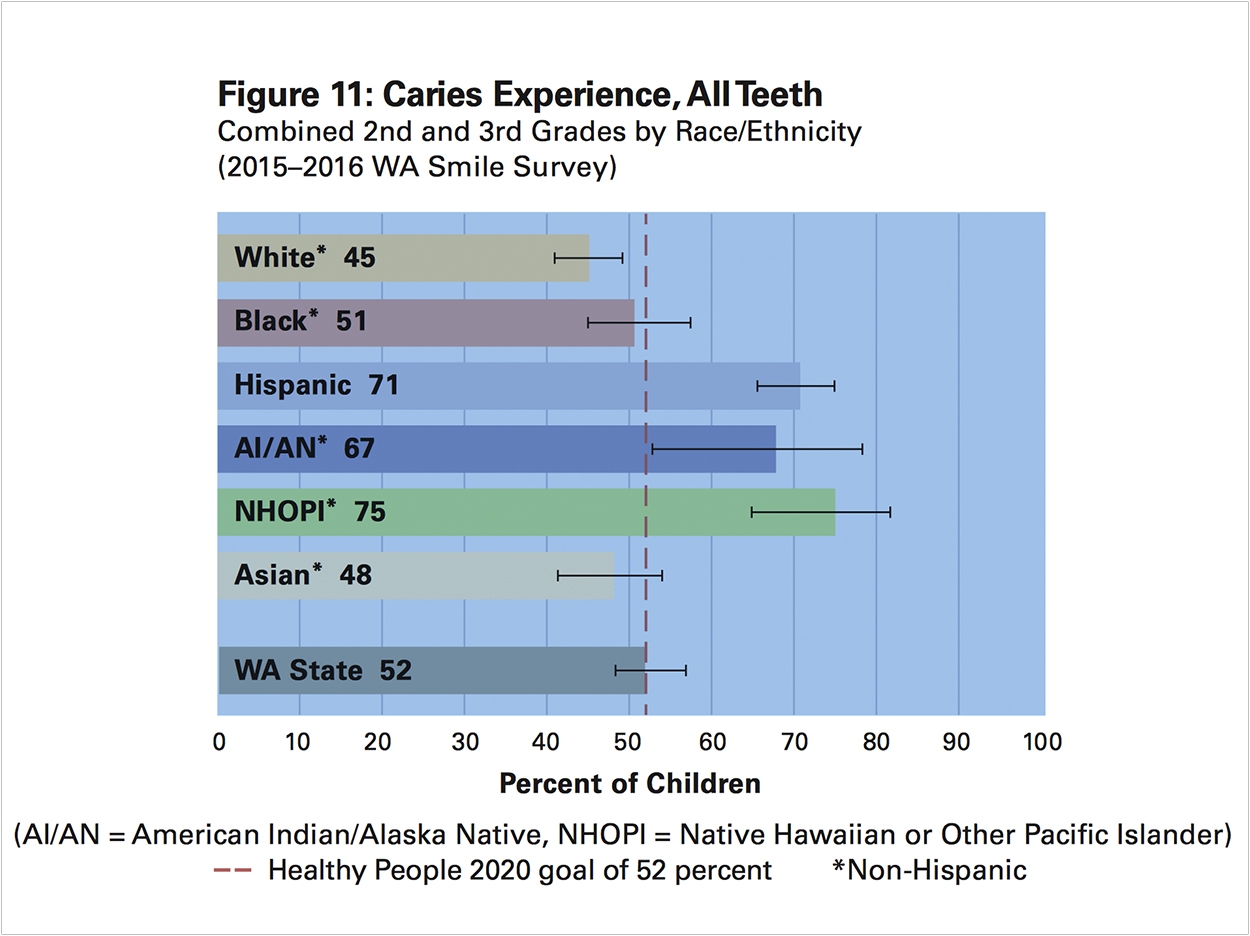 Efforts to improve pediatric oral health are underway in the Evergreen State, but work still needs to be done, according to the Washington State Department of Health’s 2015-2016 Smile Survey. For example, 53% of today’s third graders have had a caries experience, compared to 60% in 2005. Also, only 13% of third graders had decay in their permanent teeth, while the total was 24% in 2005. However, large gaps remain based on income, race, ethnicity, and language spoken at home.

More than 13,000 kindergarten and second and third grade children in 76 public elementary schools participated in the Smile Survey, as well as more than 1,400 preschool children ages 3 to 5 years from 47 Head Start and Early Childhood Education and Assistance Programs. Each child received a dental screening completed by licensed dental hygienists and one dentist following the standardized protocol set by the Association of State and Territorial Dental Directors, and specific indicators for dental decay and dental sealants were noted.

Overall, the survey shows that Washington is meeting or exceeding all of the federal Healthy People 2020 Oral Health Objectives for children ages 6 to 9 years. Also, 88% of these children were getting needed dental treatment, with a 12% rate of untreated decay for kindergarteners and second and third graders. Additionally, 14% of kindergartners had dental sealants, compared to 5% in 2010, and the 54% tally of third graders with sealants exceeds the Healthy People 2020 target of 28% and the national average of 32%.

The Department of Health attributes these improvements to initiatives like the Access to Baby and Child Dentistry Program, which connects low-income families with dentists who know how to care for young children, preventing tooth decay early and educating parents about how to take care of their children’s teeth. School-based dental sealant programs, community water fluoridation, preventive oral healthcare in pediatricians’ offices, and oral health education in early learning programs also were cited as drivers of this improvement.

The preschoolers who were surveyed had a 17% rate of untreated tooth decay, which was lower than 2005’s rate of 26% but no different from 2010’s results. Also, their 13% rate of unmet treatment needs was lower than the 25% national average and Healthy People 2020 objective of 21%. Still, 45% had experienced tooth decay. And of those with decay, 21% had rampant decay, with 7 or more teeth affected. Washington is not meeting the Healthy People 2020 objective of 30% for caries experience in children ages 3 to 5.

“The biggest challenge is that Washington has limited resources at the state and local levels to address oral health disparities for underserved populations,” said David Hudson of Community-Based Prevention at the Department of Health, who also noted that dentists have a role to play in improving the state’s oral health. “Dentists can provide care to underinsured and uninsured populations, including Medicaid patients, and encourage pregnant women to seek dental care before and during pregnancy.” 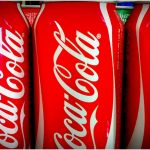 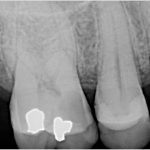