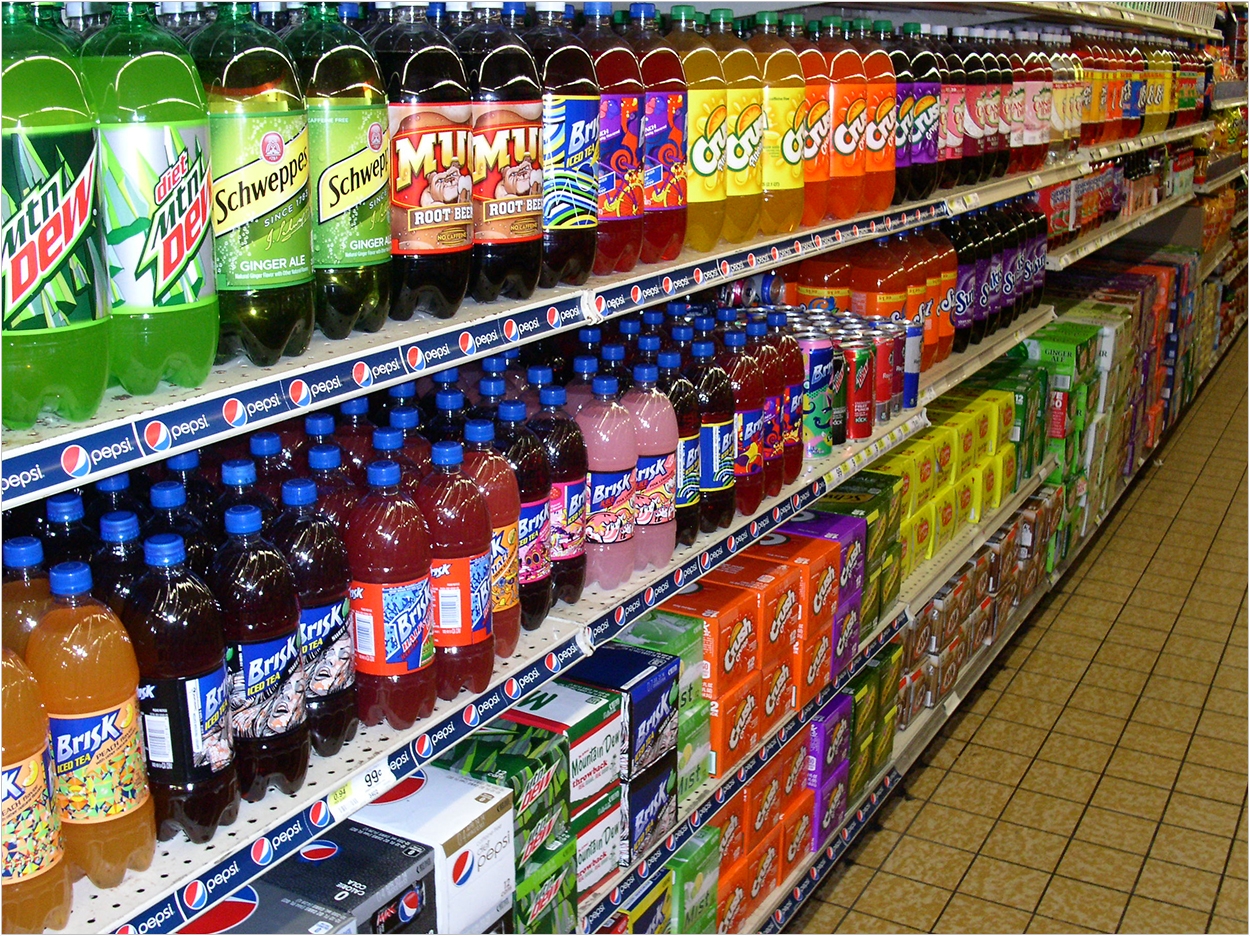 Labels that warn people about the risks of drinking soda and other sugar-sweetened beverages (SSBs) can reduce obesity, according to the Johns Hopkins Bloomberg School of Public Health. The study used computer modeling to simulate daily activities like food and beverage shopping in Baltimore, San Francisco, and Philadelphia and found that warning labels in retail locations that sell sugary drinks would reduce obesity due to reduced caloric intake.

The variations between cities may be due in part to the different proportion of obese and overweight inhabitants as well as different distributions of body mass index, the researchers report. While this intervention would have a positive impact on obesity and overweight prevalence, the researchers add, it is modest but not statistically significant. Also, it would not be the sole solution to the obesity epidemic, as many other factors would need addressing.

“We found that sugary-drink warning labels may help decrease obesity and overweight prevalence across a wide variety of circumstances,” said Bruce Y. Lee, MD, MBA, lead author and executive director of the Bloomberg School’s Global Obesity Prevention Center (GOPC). “A warning label is able to decrease a person’s chance of purchasing a sugary beverage by 4%, when nearly half of children cannot read the labels or when many people replace drinking soda with eating more.”

Previous research suggests that sugary-drink consumption contributes to the obesity and tooth decay epidemics, especially among children. According to National Health and Nutrition Examination Survey (NHANES) data from 198 to 1994 and 1999 to 2004, daily calories consumed from sugary beverages increased by 20% among 6- to 11-year-olds during those time periods.

Cities have been looking for ways to reduce sugary-drink consumption. In 2015, San Francisco passed an ordinance mandating sugary-drink warning labels in locations that sell such beverages. Other municipalities including Baltimore have considered similar ordinances. Also, San Francisco, Oakland, Albany, and Berkeley in California have passed taxes on SSBs, along with Philadelphia, Boulder, Portland in Oregon, Seattle, and Cook County in Illinois.

For the study, the GOPC and the Pittsburgh Supercomputing Center developed detailed computational simulation models called for Virtual Populations for Obesity Prevention for Baltimore, San Francisco, and Philadelphia. These models included virtual representations of each person, the combined populations of the three cities, and each potential major food and beverage source in each city.

Over the course of a simulated day, the different virtual people in the models conducted their daily business, periodically stopping at different food and beverage locations. At each location, the people could purchase a sugary drink or an unsweetened alternative like water. Data for the model came from various sources including the United States Census Bureau, NHANES, and ReferenceUSA.

Experiments then explored the effects of placing warning labels at these locations. The researchers tested warning labels that would change the virtual consumer’s decision to purchase a non-sugary beverage instead of a sugary beverage between 4% and 12% of the time. Even when labels were 4% effective, they reduced obesity prevalence by 1.08% in Baltimore.

Scenarios reducing the proportion of literate adolescents in Baltimore to 51% continued to demonstrate health benefits. For example, when labels were effective 8% of the time, there was a 0.95% reduction in obesity prevalence. Scenarios also simulated lower label effectiveness among low-income populations and continued to see benefits with the warning label. The implementation of labels at all retailers significantly reduced obesity prevalence among adolescents in all three cities.

Results from the study could help policymakers understand the potential effects of these labels, the researchers said. Computer modeling helps to design and test sustainable interventions and policies with the “safety” of a computer before rolling them out in real life, saving considerable time, money, and effort, the researchers report. With limited budgets and reach, they researchers add, policymakers should target supermarkets.

“A single intervention or single policy is not going to be enough to curb the obesity epidemic or the childhood obesity epidemic,” said Lee. “Combinations of different policies and interventions will be necessary. Our results suggest that SSB warning labels could be a helpful part of these combinations.”

The study, “Simulating the Impact of Sugar-Sweetened Beverage Warning Labels in Three Cities,” was published by The American Journal of Preventive Medicine.

Discuss Sugar-Sweetened Beverages with Your Patients to Improve Oral Health

SSB Consumption Declining But Remains High for Some Groups 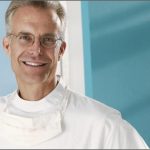 Previous post What Is a DSO, and Why Should a Retiring Dentist Care? 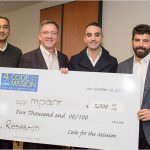