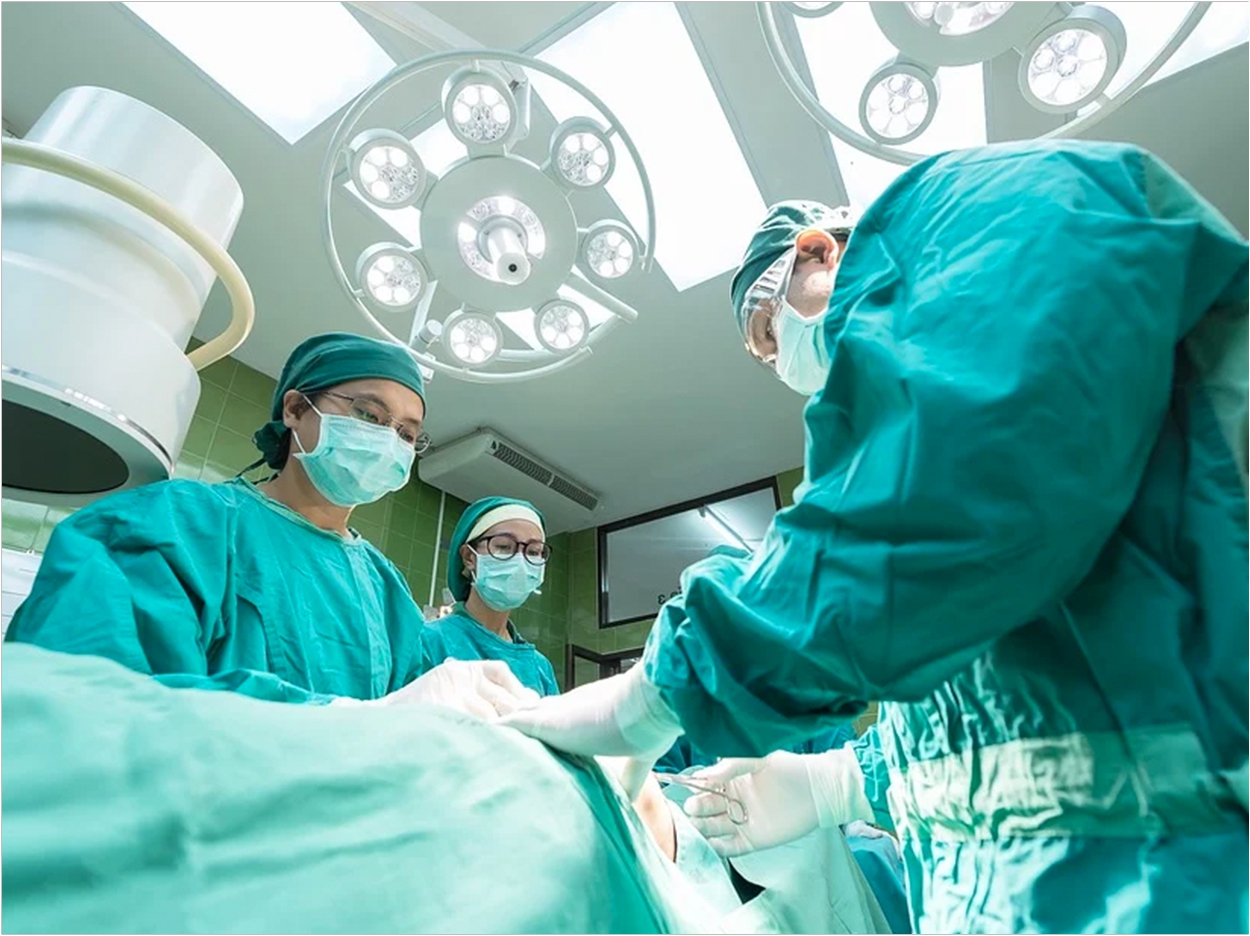 During surgical procedures involving the jaws and oral cavity, anesthesia providers commonly use nasotracheal intubation to secure the patient’s airway. Proper tube placement during this process is often more complex than conventional oral intubation and can be challenging.

To assist with the time and ease of nasotracheal intubation, the introduction of a small camera on the end of the laryngoscope allows for live viewing of the anatomic structures within the airway that could potentially obstruct passage of the tube.

Researchers at the Louisiana State University Health Sciences Center have compared the use of direct laryngoscopy (DL) with video laryngoscopy (VL) for nasotracheal intubation. They examined the time taken to intubate and assessed the success of the first intubation attempt as well as the need for Magill forceps to aid in successful intubation.

The researchers randomly assigned 50 patients undergoing oral and maxillofacial surgery under general anesthesia to one of two groups, DL or VL. An independent observer with a stopwatch marked the time it took for successful intubation to be completed. The researchers also noted how many attempts were necessary and whether Magill forceps were needed.

The researchers concluded that VL took less overall time than DL, had a higher first-attempt success rate, and reduced the need for assistance with Magill forceps for nasotracheal intubation. Previous studies have assessed the benefits of VL over DL with similar findings.

A larger, blinded sample size and the inclusion of additional variables such as the impact on dental trauma, mucosal tears, and intubation difficulty score would offer a more comprehensive comparison between VL and DL, the researchers added.

The study, “Comparing Video and Direct Laryngoscopy for Nasotracheal Intubation,” was published by Anesthesia Progress.

Only You Can Prevent Oral Fires 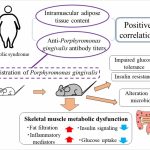 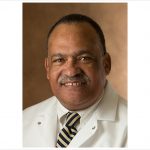