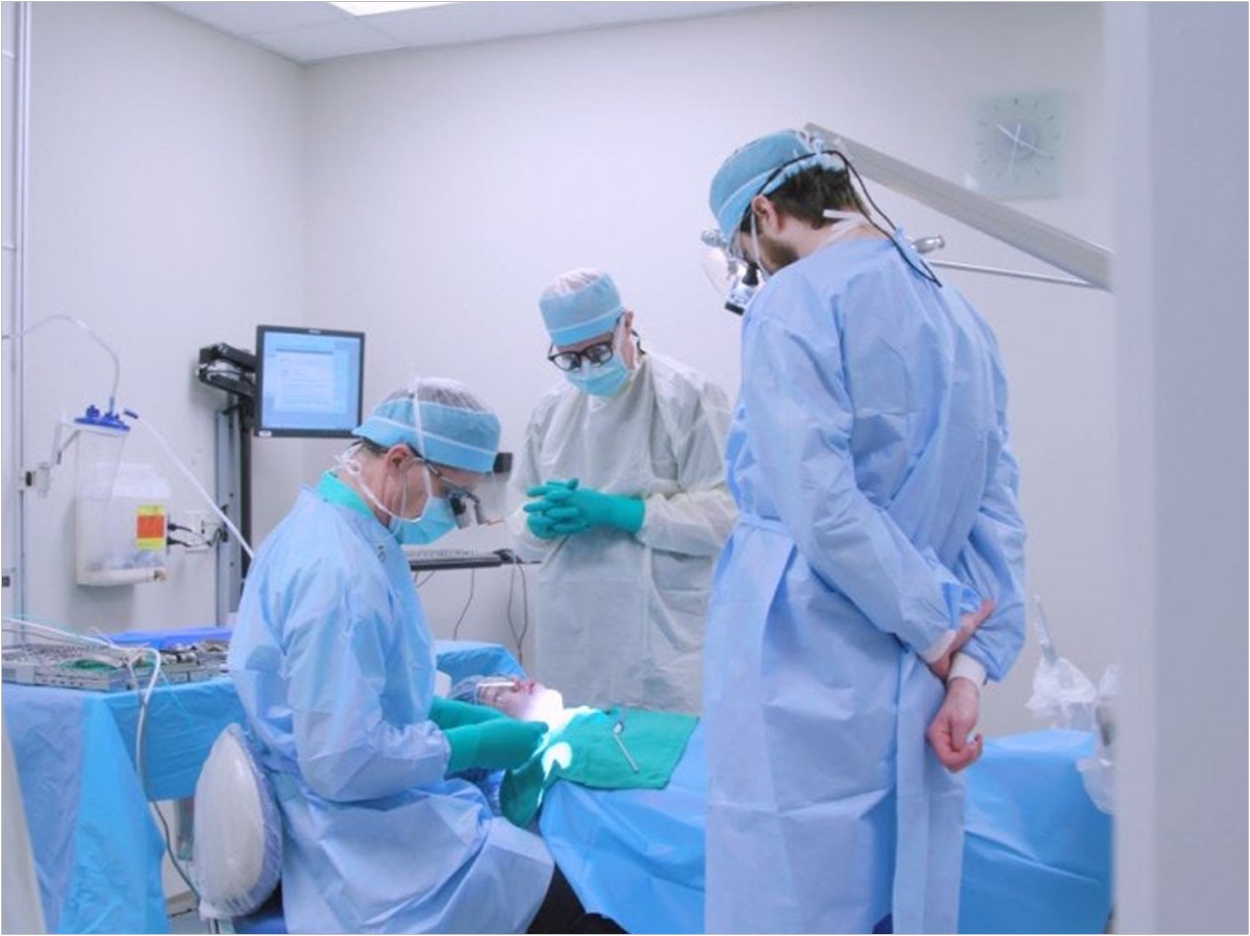 Researchers at the University of North Carolina (UNC) Adams School of Dentistry have successfully used “throwaway” teeth such as third molars to replace lost permanent teeth in a pediatric case.

“Tooth autotransplantation is taking a tooth from a place where you may not need it and moving it to another place where it could be better used,” said Jessica Lee, DDS, MPH, PhD, professor and chair of the pediatric dentistry department at the school.

Losing a tooth through trauma is devastating for children, not only for their physical appearance but also psychologically, Lee said.

While dental implants are common, they can lead to inflammation because they can’t move. But autotransplantation has been practiced for many years in Europe and has a 90% success rate, said Sonny Long, DDS, a pediatric dentist and orthodontist.

Dentists at UNC first learned about autotransplantation through Pawel Plakwicz, DDS, PhD, a Polish oral surgeon who came to UNC with his colleague Ewa Czochrowska, DDS, PhD, to teach a day-long continued education course about the procedure and how it works.

Long, who works with Lee, had read an article about a girl who had fallen off a horse and lost her two front teeth. The doctors who treated her transplanted one tooth from the lower part of her mouth and put it in the place of one of the front teeth and closed the gap.

When two girls who needed oral surgery came to UNC, Long sent the records of the first girl to Plakwicz and Czochrowska in Poland and asked if she was a good candidate for autotransplantation. They agreed that she was.

“We have a video of that day where he (Plakwicz) flew over and guided one of our surgeons through that procedure, and it was pretty remarkable,” Lee said.

Nine months after the procedure, the patient is doing well, and Lee hopes the technique will benefit more children in the future. She imagines UNC becoming a hub for dental autotransplantation in the United States. 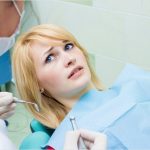 Previous post Dental Phobias Have No Impact on Treatment Planning 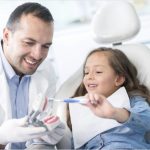