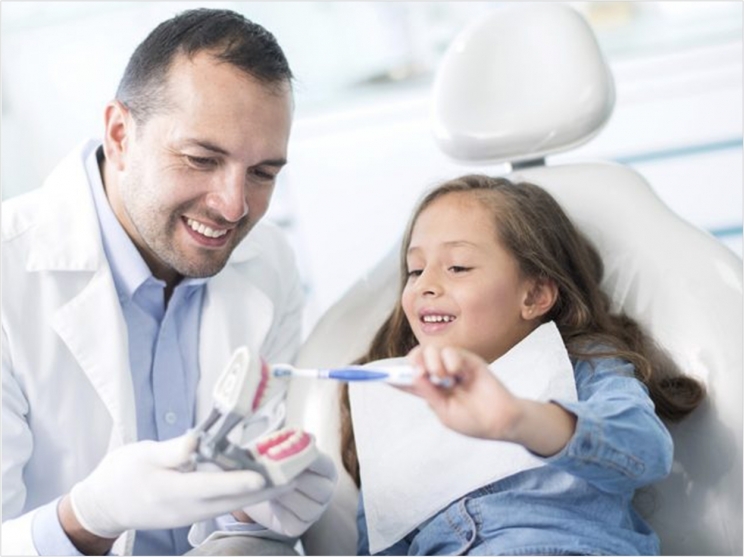 A 27-year follow-up using data from the Cardiovascular Risk in Young Finns Study and by the University of Helsinki and University of Turku has associated childhood dental caries and periodontal diseases with an increased risk of atherosclerosis in adulthood.

“The observation is novel, since there are no earlier follow-up studies on childhood oral infections and the risk of cardiovascular diseases,” said docent Pirkko Pussinen from the University of Helsinki.

The Cardiovascular Risk in Young Finns Study began in 1980 with clinical oral examinations conducted on 755 children aged 6, 9, and 12 years old. The follow-up ended in 2007, when the carotid artery intima-media thickness was measured in an ultrasound examination of subjects who were then 33, 36, and 39 years old.

Cardiovascular risk factors were measured at several time points. A cumulative exposure to the risk factor was calculated in both childhood and adulthood. The signs of oral infections and inflammation collected in the study included caries, fillings, bleeding on probing, and probing pocket depth.

For all children, 68%, 87%, and 82% had bleeding, caries, and fillings, respectively. There were no differences between the boys and girls. Slight periodontal pocketing was seen in 54% of the children, and it was more frequent in the boys than in the girls. Only 5% of the examined mouths were totally healthy, whereas 61% and 34% of the children had one to three signs and four signs of oral infections, respectively.

“The number of signs associated significantly with the cumulative exposure to the cardiovascular risk factors in adulthood, but especially in childhood,” said professor Markus Juonala of the University of Turku.

Both caries and periodontal diseases in childhood were significantly associated with carotid artery intima-media thickness in adulthood. Thickening of the carotid artery wall indicates the progression of atherosclerosis and an increased risk of myocardial or cerebral infarction.

The researchers concluded that oral infections are an independent risk factor for subclinical atherosclerosis and that their association with cardiovascular risk factors persevered through the entire follow-up. Prevention and treatment of oral infections, then, already is important in childhood.

The study, “Association of Childhood Oral Infections With Cardiovascular Risk Factors and Subclinical Atherosclerosis in Adulthood,” was published by JAMA Network Open.

Children With Autism Face Varied Oral Health Risks Across the US 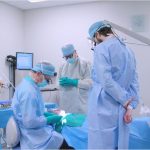 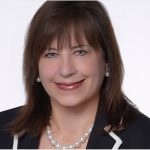 Next post Enlist in Dental Office Bootcamp This Summer
0 Shares