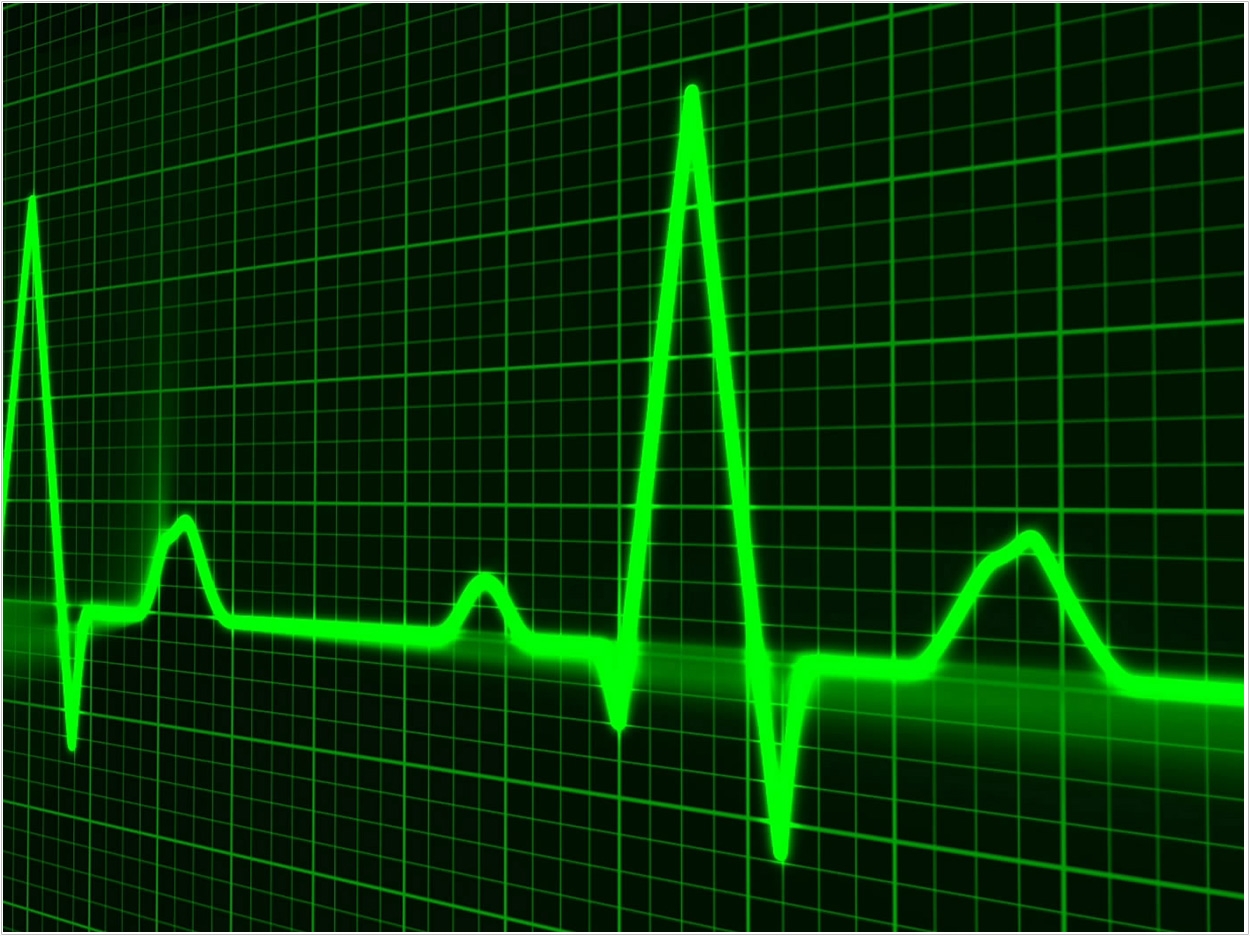 Good oral hygiene may help recovery after acute cardiovascular events such as heart attacks and aortic dissection, according to the European Society of Cardiology (ESC), which cites a recent study in mice that found that the bacteria that cause gum disease also impair the healing of blood vessels.

The ESC notes that research into preventing cardiovascular disease, which remains the number one cause of death worldwide despite improved treatment, has focused on conventional risk factors such as hypertension, diabetes, and high cholesterol. Oral health, which also is often poor in people with other cardiovascular risk factors, has been neglected.

There is increasing evidence that gum disease increases the risk of cardiovascular disease and leads to worse outcomes in patients with atherosclerosis, the ESC says.

“Our previous research in rats found periodontal bacteria in severely atherosclerotic arteries, suggesting that these bacteria may be the link between gum disease and cardiovascular disease,” said Sandrine Delbosc, PhD, author of the study and associate investigator with Inserm Laboratory for Vascular Translational Science in Paris.

The researchers hypothesized that periodontal bacteria enter the bloodstream through bleeding gums. The bacteria then adhere to atherosclerotic lesions, which contain bacterial “food” such as protein, and impede healing of the lesions.

The hypothesis was testing using a mouse model of atherosclerosis complicated by aortic aneurysm. To mimic the repeated entry of periodontal bacteria into the blood that occurs in gum disease, the researchers injected Porphyromonas gingivalis into the bloodstream once a week for four weeks. A control group of mice was injected with saline solution.

A subsequent analysis in mouse cells showed that gingipaïn, an enzyme produced by P gingivalis, inhibits the repair function of immune cells.

“Our study shows that the bacteria that cause gum disease impair the healing and repair or arteries. This impaired healing may be due to an enzyme produced by the bacteria that stops the body’s immune cells from repairing the arteries,” Delbosc said.

“Periodontitis can be prevented with flossing and brushing. Our study suggests that good oral health could significantly improve the outcome of patients who have an acute cardiovascular event,” said Delbosc.

Delbosc noted that the findings need to be confirmed in patients. Her research group is designing a study to examine whether using nonsurgical (scaling, root planing) and, if necessary, surgical periodontal treatments to stop the entry of periodontal bacteria into the bloodstream of patients with cardiovascular disease improves outcomes.

“We hope that our experimental and clinical studies will promote the development of new recommendations for oral healthcare in patients with cardiovascular diseases,” she said.

The study, “Porphyromonas gingivalis bacteremia impairs arterial healing process in an experimental model of dissecting aneurysm,” was presented on April 20, 2018, at Frontiers in CardioVascular Biology 2018 in Vienna. 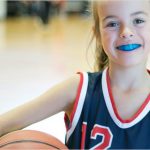 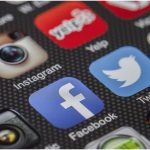