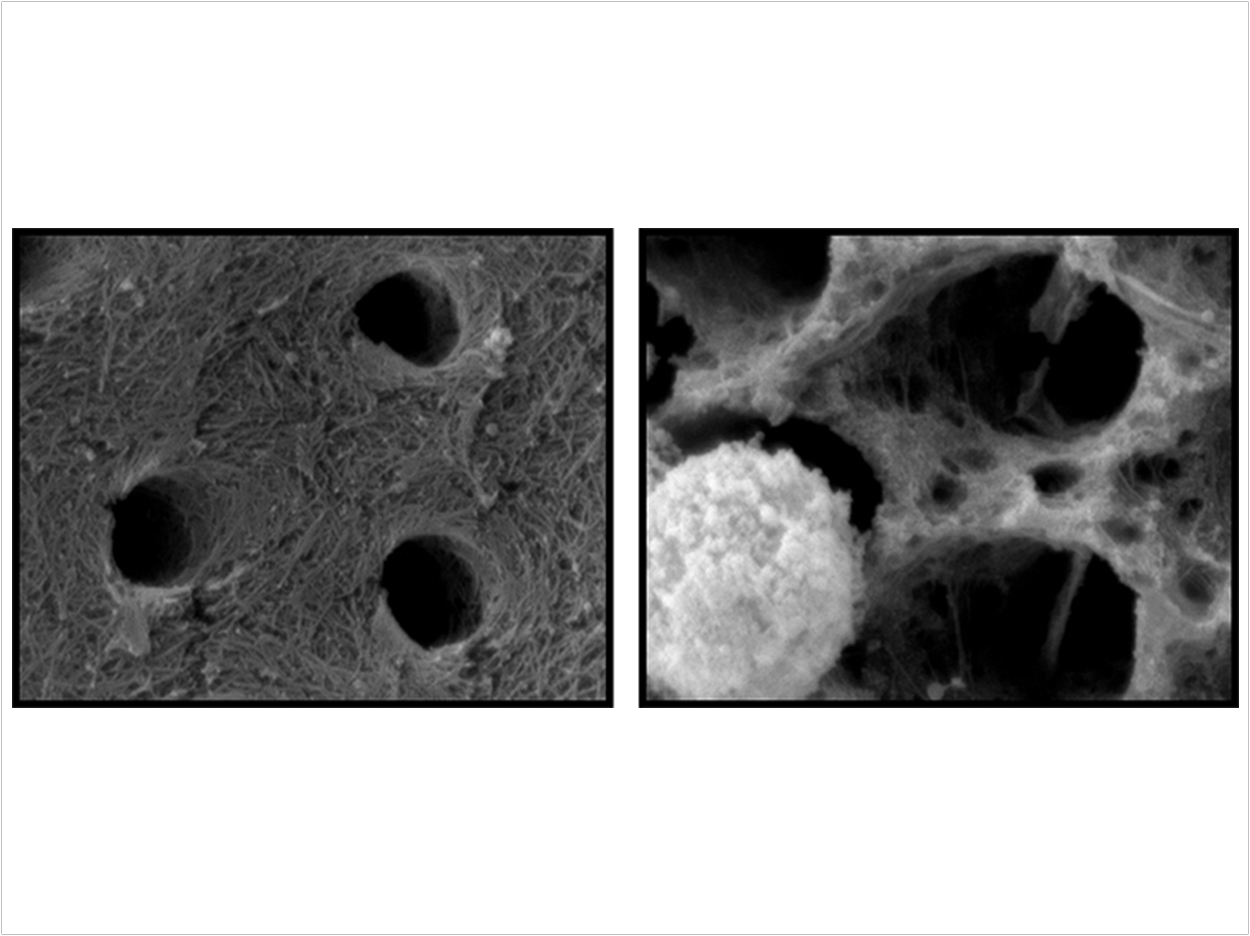 The body’s own defense system could be a major contributor to tooth decay and filling failure, according to the University of Toronto Faculty of Dentistry. Researchers there have found that the decay of dentin and fillings is caused not only by bacteria but also by the unique activity of oral immune cells known as neutrophils, potentially enhancing the effects of bacteria.

“No one would believe that our immune system would play a part in creating cavities,” said associate professor Yoav Finer, DMD, MSc, PhD, lead author of the study and the George Zarb/Nobel Biocare chair in prosthodontics. “Now we have evidence.”

Recognized as important players in combating inflammation throughout the body, neutrophils are short-lived innate immune system cells that enter the oral cavity from the gums around the roots of the teeth.

When bacteria invade the oral cavity, the body sends out neutrophils to attack. But as the neutrophils track down and destroy the invading bacteria, they may destroy the localized environment as well as the bacteria.

“It’s like when you take a sledgehammer to hit a fly on the wall,” Finer says. “That’s what happens when neutrophils fight invaders.”

But it’s not just the force of the neutrophil invasion, the researchers said, but the byproducts of the attacks that cause the damage. On their own, neutrophils are incapable of damaging the teeth.

“They don’t have acid, so they can’t do much to mineralized tooth structures,” said Finer.

But when neutrophils attack, the acids produced by the oral bacteria demineralize the tooth. That’s when enzymes from both the immune cells as well as their targets eat through teeth and can also cause damage to tooth-colored fillings. And it’s a speedy process.

“It’s a collaboration of destruction—with different motives,” said Michael Glogauer, DDS, PhD, professor with the Faculty of Dentistry, acting chief dentist at the Princess Margaret Cancer Centre, and author of the study.

“Ours is the first basic study to show that neutrophils can break down resin composites (tooth-colored fillings) and demineralize tooth dentin,” said master’s student and first author Russel Gitalis. “This suggests that neutrophils could contribute to tooth decay and recurrent caries.”

Gitalis hopes the study will lead to new assessments for caries risk and treatment strategies. While the study provides the first direct evidence that an immune response may contribute to tooth decay, the researchers said, it also opens up new avenues for research.

“We can develop new methods to prevent immune-mediated destruction of teeth,” said Glogauer.

The findings also  may one day lead to new standards for testing filling materials, said Finer, who argues that materials need to face trial within the collaborative destruction lab to pass muster.

“We need to test interactions with the body and bacteria,” Finer said. 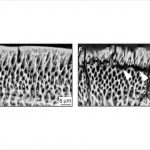 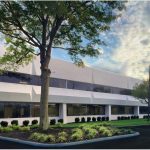 Next post Designs for Vision Expands into New Facility
0 Shares