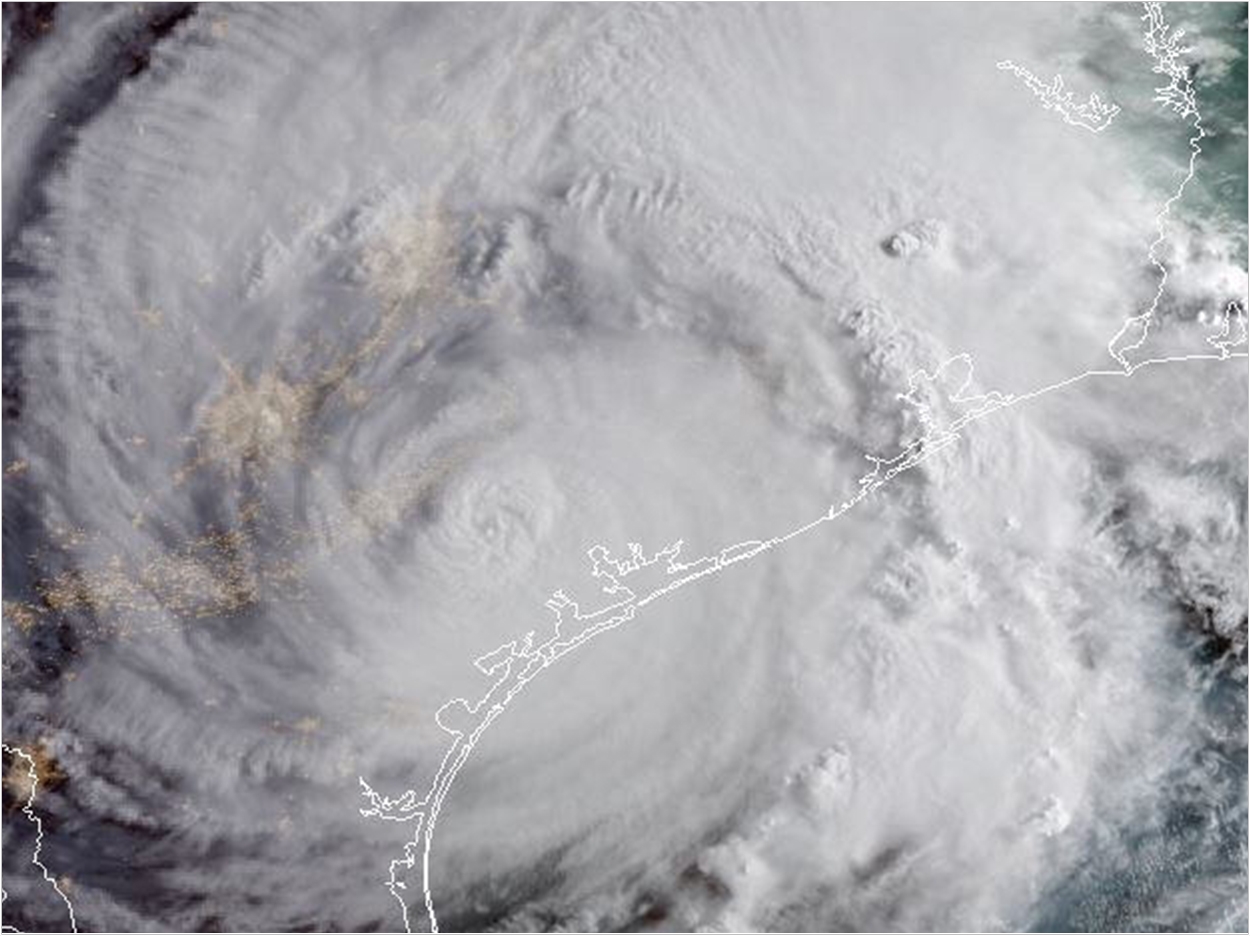 In response to the damage caused by hurricanes Harvey and Irma, Ultradent Products is donating $300,000 to the Saint Bernard Project (SBP) and to All Hands Volunteers. The SBP will use the funds to aid in the rescue, relief, and rebuilding efforts of those affected by the storms. All Hands Volunteers also will use the funds to help restore and rebuild impacted communities.

Additionally, Ultradent is offering $500 worth of free consumable products, plus 40% off all consumable products and 15% off all equipment purchases exceeding the initial $500 on that order, to all dentists whose offices were substantially damaged by the hurricanes. Through this offer, the company hopes to provide some aid in the dental community’s rebuilding efforts.

“Hurricanes Harvey and Irma, with their wind and flooding, have caused unprecedented, catastrophic damage in Texas, Florida, Georgia, Alabama, South Carolina, and surrounding islands,” said Ultradent president Dirk Jeffs. “Care is an important core value at Ultradent, and we want to extend a helping hand and show our care for the people who have been affected by these devastating storms.”

Previously, Ultradent contributed to relief efforts associated with the Pulse Nightclub shooting, Typhoon Haiyan, Hurricane Sandy, and the earthquakes in Haiti and Ecuador. Also, the company has donated more than 1.6 million pounds of food to the Utah Food Bank during the past 9 years and contributes to various national and international dental humanitarian missions as well. 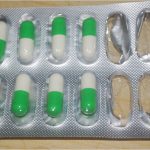 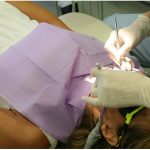