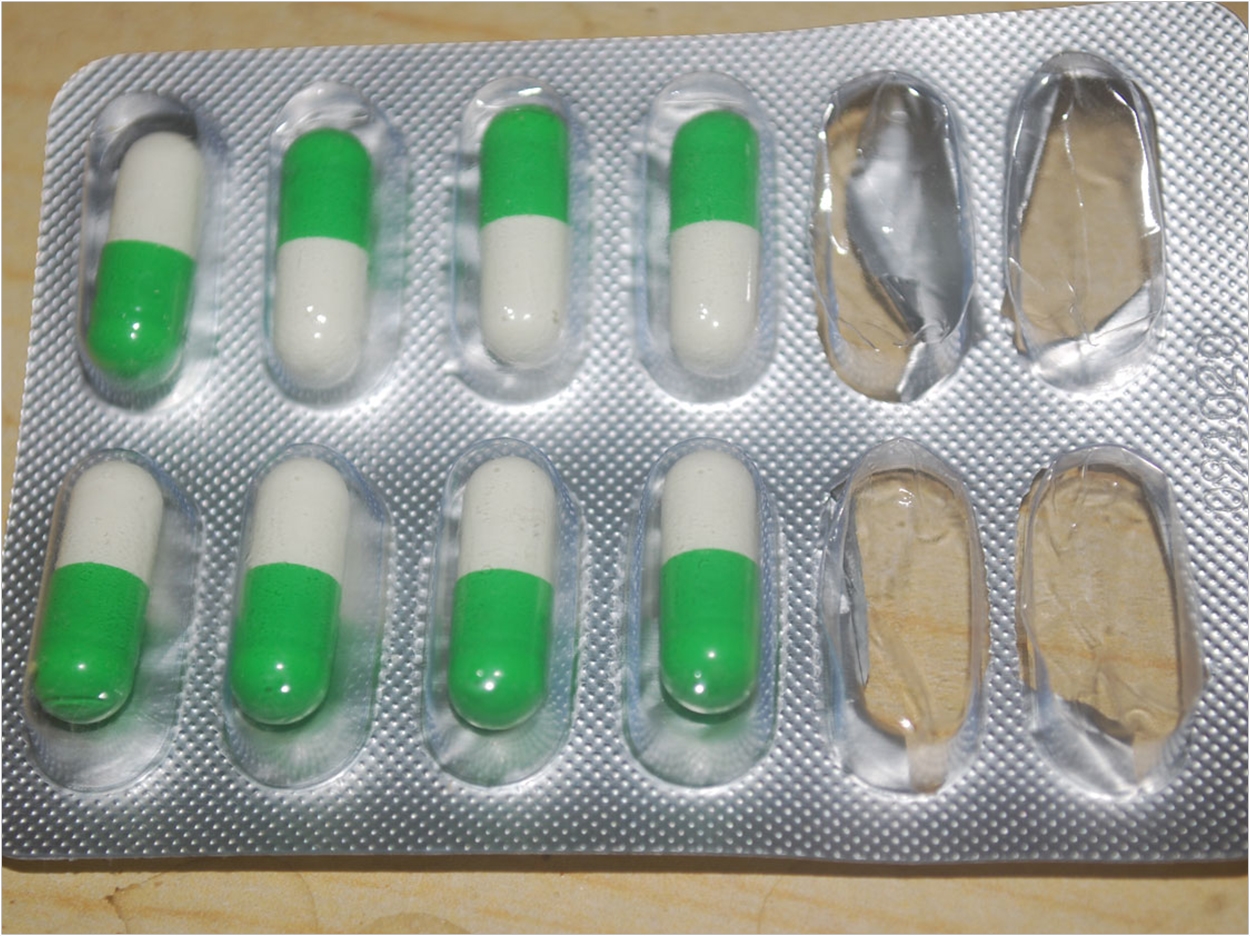 Antibiotics prescribed by dentists may contribute to the growing problem of Clostridium difficile (C diff), a serious and potentially deadly infection that causes severe diarrhea, according to the Minnesota Department of Health (MDH). Plus, many of these antibiotics are likely unnecessary and put patients at risk of developing C diff, illustrating the importance of using them only when needed, the MDH warns.

The MDH tracked community-associated C diff infections, meaning patients who did not have an overnight stay in a hospital or nursing home, in 5 counties in the state. During the 6-year period, the researchers determined that 15% of those with the infection who had taken antibiotics had them prescribed for dental procedures.

However, one third of those patients’ charts did not mention any antibiotics related to dental procedures. An earlier MDH survey found that 36% of dentists prescribed antibiotics in situations that generally are not recommended by the ADA and reported challenges to making appropriate antibiotic prescribing decisions, including confusion about or perceived conflicts among prescribing guidelines.

“Dentists have been overlooked as a source of antibiotic prescribing, which can potentially delay treatment when doctors are trying to determine what is causing a patient’s illness,” said Stacy Holzbauer, DVM, MPH, lead author of the study and career epidemiology field officer for the MDH and the Centers for Disease Control and Prevention (CDC).

“It is possible some dentists aren’t aware of the updated recommendations or are being asked by other healthcare providers to continue preventive antibiotics despite the change,” said Holzbauer.

Current recommendations note that the risk of taking antibiotics such as developing C diff is greater than the risk of an infection in those cases. Further, the inappropriate use of antibiotics helps fuel the creation of drug-resistant bacteria, the MDH notes, which are very difficult to treat and are an increasing public health threat.

MDH researchers interviewed 1,626 people with community-associated C diff between 2009 and 2015. Of those, 926 (57%) reported that they had been prescribed antibiotics, 136 (15%) of those for dental procedures. The study found that patients who were prescribed antibiotics for dental procedures tended to be older and more likely to receive clindamycin, an antibiotic that is associated with C diff infection.

Antibiotics kill both good and bad bacteria in the gastrointestinal system. Wiping out the protective bacteria can allow the growth of C diff, leading to severe and potentially deadly diarrhea. C diff can occur after just one dose of antibiotics and is one of the top 3 most urgent antibiotic-resistant threats identified by the CDC. It caused almost half a million infections and led to 15,000 deaths in a single year, according to CDC estimates.

“Research has shown that reducing outpatient antibiotic prescribing by 10% could decrease C diff rates outside hospitals by 17%,” said Holzbauer. “Limiting the use of inappropriate antibiotics in dentistry could also have a profound impact.”

While the ADA is a partner in antibiotic stewardship, a 2015 MDH survey of dentists found that fewer than half were concerned about adverse drug effects, antibiotic resistance, or C diff as factors that influenced their prescribing decisions, likely because they are unaware of when their patients develop C diff, Holzbauer said. Better communication between the dental and medical communities and improved history taking by all prescribers would help, she added. 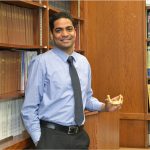 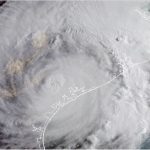