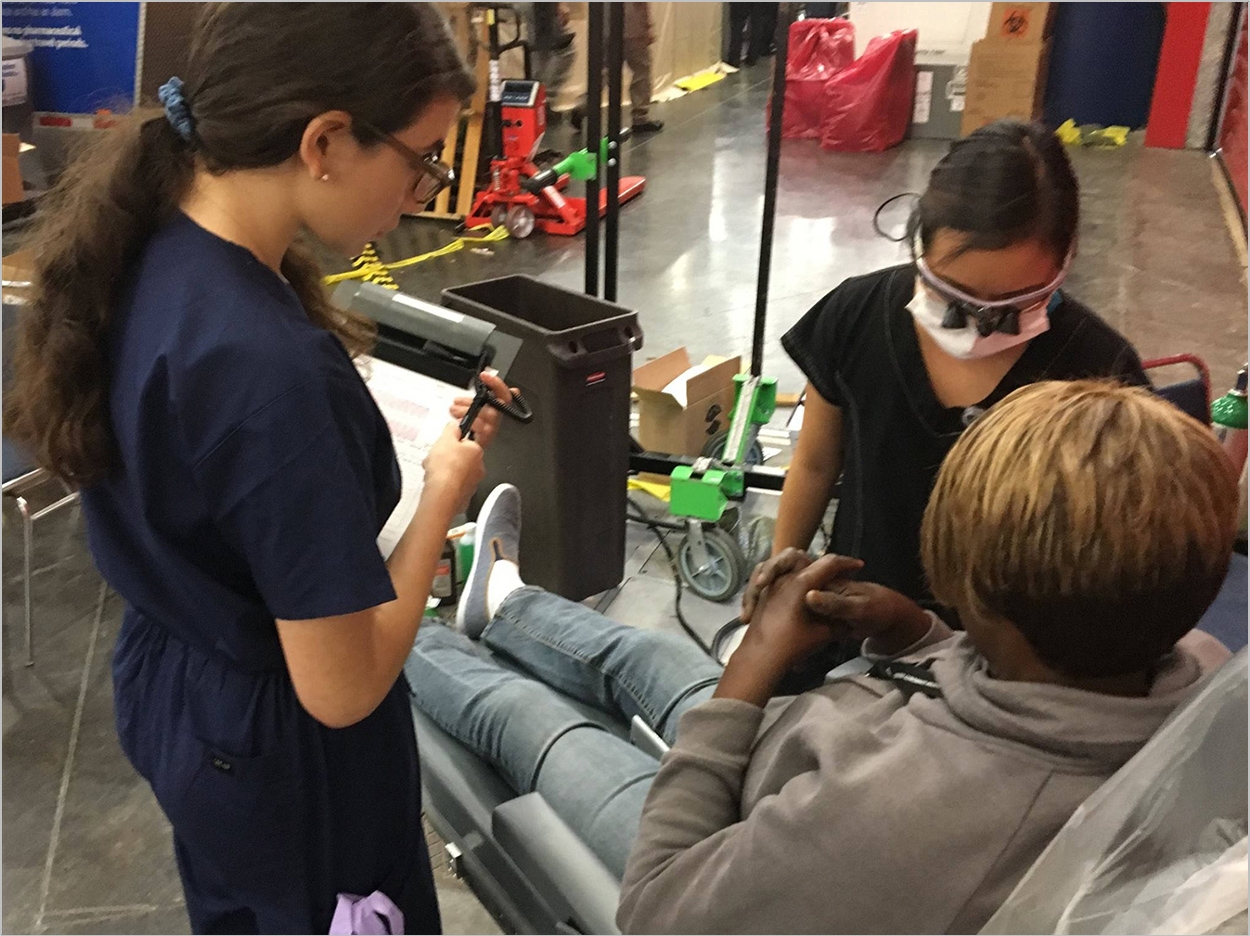 About 10,000 people found relief with the Red Cross at the George R. Brown (GRB) Convention Center in Houston during Hurricane Harvey. Along with shelter, nearly 100 displaced residents also received dental care that they otherwise wouldn’t have had, courtesy of the University of Texas Health Science Center at Houston (UTHealth) School of Dentistry mobile clinic.

“Most of the patients needed extraction of non-restorable teeth due to caries or pain, occasionally with swelling and infection as well,” said Kamal Busaidy, BDS, a professor with the department of oral and maxillofacial surgery at the UTHealth School of Dentistry.

Busaidy and several of his students individually visited the convention center when the storm first started and saw that the federal Disaster Medical Assistance Team (DMAT) there had established a triage and emergency treatment area but had no dental services.

“Our faculty and students who were in the GRB immediately established a dental triage area while arrangements were made to bring in the dental van,” Busaidy said. “It was already apparent that multiple patients were in need of urgent dental care.”

The day before the dental van went into service, school volunteers stuffed toothbrushes and toothpaste into more than 5,000 gift bags that school community outreach director Margo Melchor, RDH, EdD, then delivered to the GRB.

By September 6, there were fewer than 2,000 evacuees still sheltered at the convention center. The dental van is no longer on-site, but the Red Cross is arranging transportation to the UTHealth School of Dentistry’s Urgent Care Clinic for anyone who has oral pain. A shelter at the NRG Center is handling dental emergencies the same way.

“The DMAT supervisor told me it was the first time they’ve ever been to a shelter where dental services were provided, and they were very impressed that we were there to help with those needs,” said Melchor. “Some of the evacuees are underserved or homeless, and when they come to a shelter with oral pain, usually the medical team can’t do anything for them.”

One patient at the GRB had lost all of his possessions in the storm, including his medications.

“He presented with an abscess from infected teeth, so we drained the infection, removed several offending teeth, and gave him analgesics and comforting words before sending him to the medical team for replacement medications. He was very appreciative and commented on how unexpected it was that so many people were taking such good care of him. He was typical of the patients we saw,” said Busaidy.

“The speed with which the School of Dentistry responded to this disaster, and the quality of care delivered, are testament to the spirit and compassion within the hearts of our faculty, staff, and students,” Busaidy said. “Those few days at the GRB exemplified what is best about Houston, about dentists, and about UTHealth.” 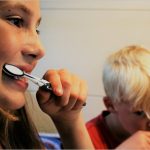 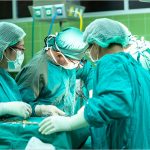