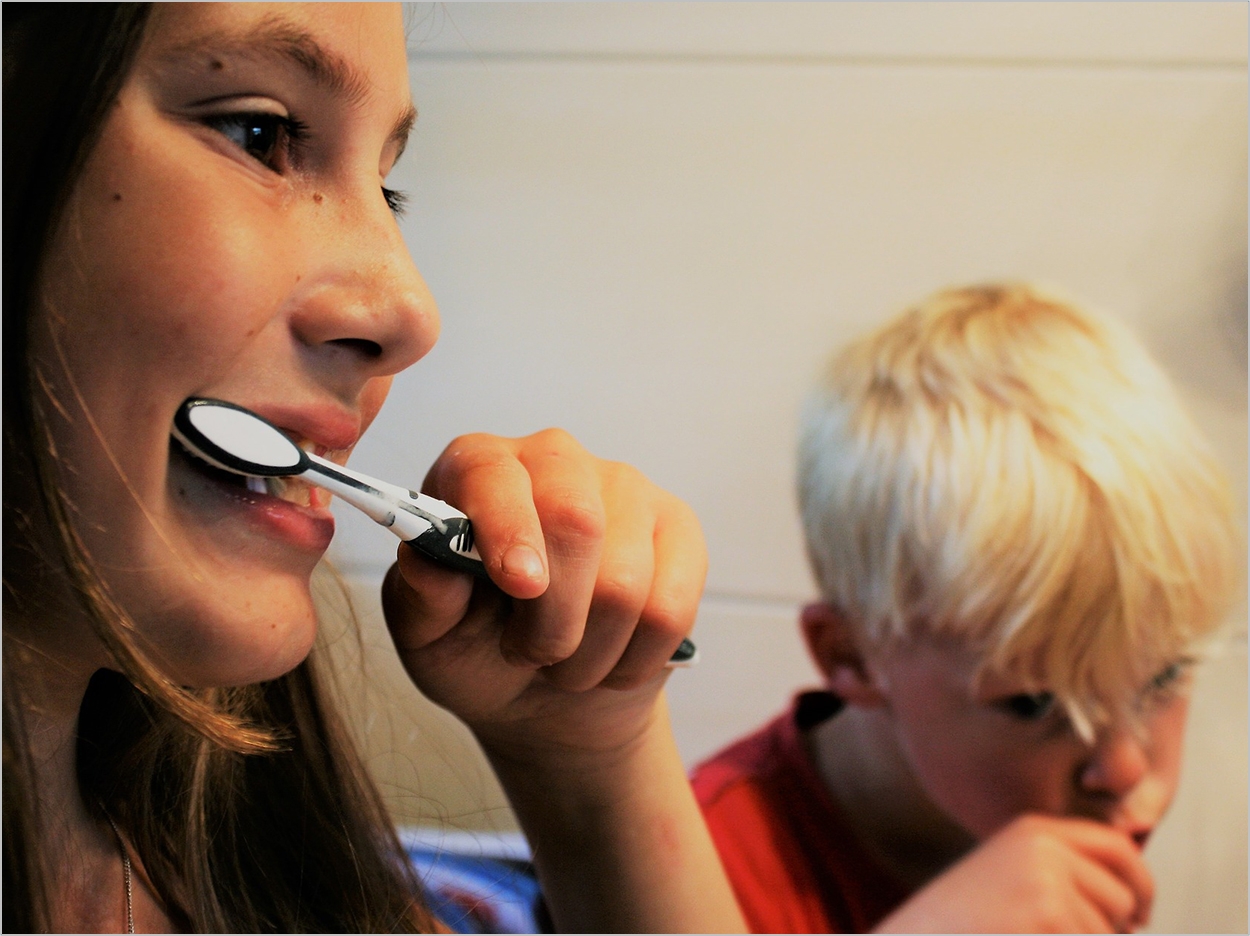 Economics plays a significant role in oral health, according to joint research from the Plymouth University Peninsula School of Dentistry, the Plymouth City Council, and Public Health England. Their study of 347 children in Plymouth between the ages of 4 and 6 years found that social deprivation is an indicator of increased risk of tooth decay.

The study also found that dependence on benefits had a significant impact on caries risk in an area, highlighting the influence of the broader environment on children’s health. Furthermore, low household income was associated with tooth decay, while the parents’ level of education affected how often their children brushed their teeth.

Specific sugar-laden food and drinks also were found to be factors in tooth decay. However, while deprivation has a significant impact on tooth decay and obesity, obesity itself was not significantly associated with tooth decay.

“Forty-thousand nine-hundred seventy surgical procedures were carried out on children for their teeth in 2014-2015 at a cost of £35 million, all to address a health problem that is entirely preventable,” said Liz Kay, MBE, MPH, PhD, associate dean for equality and inclusion at the Plymouth University Peninsula School of Dentistry and co-leader of the study.

“Our research highlights the impact of the broader environment on children’s health and the need to prioritize children from disadvantaged neighborhoods in the development of programs to prevent dental decay,” said Martha Paisi, a post-doctoral research fellow in public health dentistry at the school and co-leader of the study. 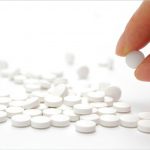 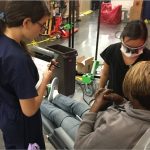