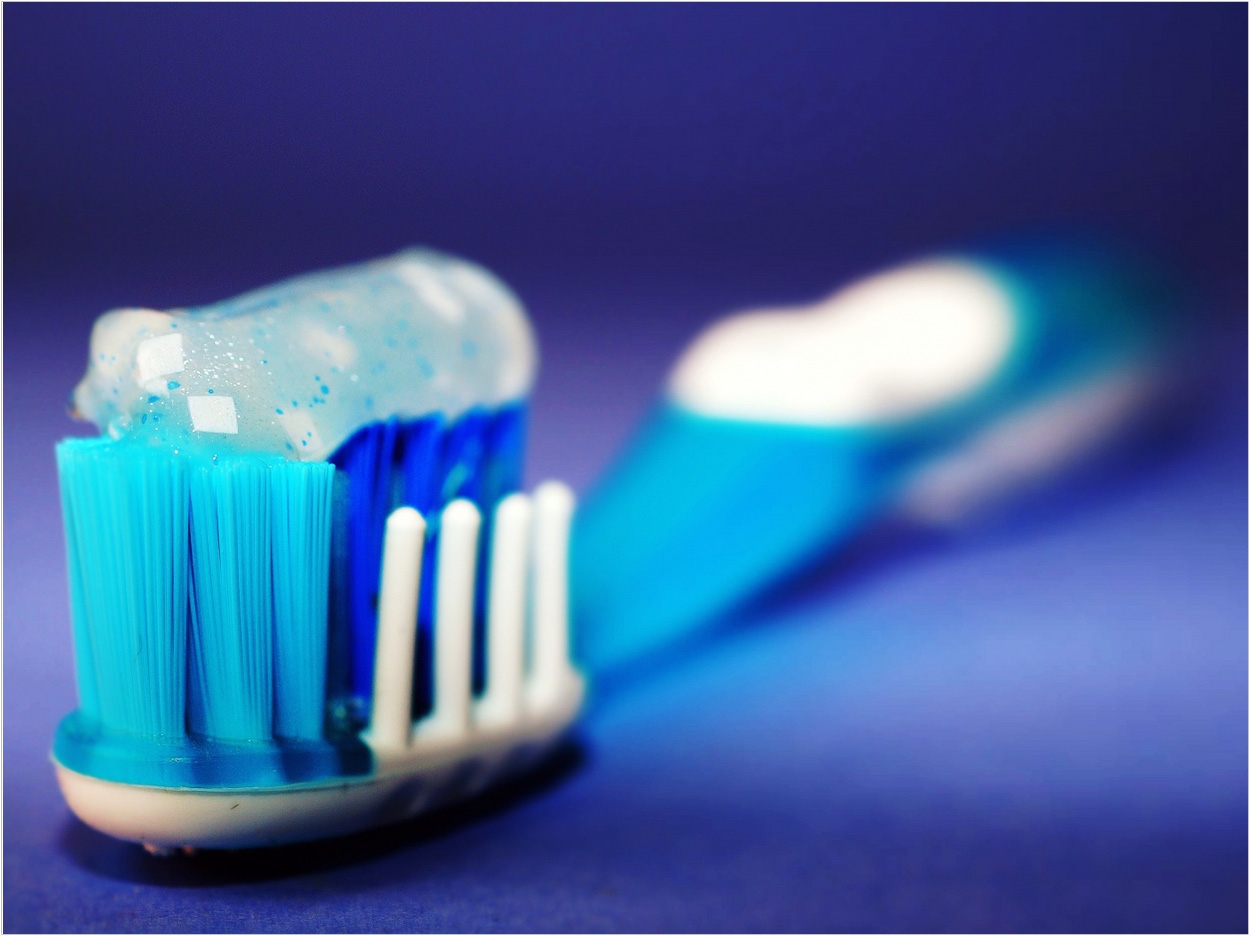 A ban on triclosan in over-the-counter antiseptic soaps, gels, and wipes went into effect in the United States in September. However, the antibacterial agent still is allowed in toothpastes for its reported ability to reduce gum inflammation, plaque, and cavities. Yet a multi-university research team has found that triclosan accumulates in toothbrush bristles and elastomer parts and is readily released when users switch toothpastes, potentially prolonging users’ exposure.

Previous research has shown that triclosan has the potential to disrupt hormones in animals and humans, contribute to antibiotic resistance, and cause acute toxicity to aquatic organisms. In light of these effects and the lack of scientific evidence for its benefits over plain soap and water, the Food and Drug Administration banned triclosan in antiseptic washes, though the ban does not apply to toothpaste and other products such as clothing and cookware.

The researchers suspected that triclosan might stick to materials commonly used on commercial toothbrush heads and get released in an uncontrolled manner, creating a hidden route of exposure and transport of the chemical that hadn’t been considered before. So, the investigation simulated toothbrushing with a range of commercial brushes and pastes.

More than a third of the 22 toothbrushes tested, including two children’s varieties, accumulated significant amounts of triclosan equivalent to seven to 12 doses of the amount used per brushing. Toothbrushes with “polishing cups” or “cheek/tongue cleaners,” typically made with elastomers, absorbed the largest amounts.

When the researchers switched to triclosan-free toothpastes but continued to use the same brushes, triclosan was continuously released from the toothbrushes over the next two weeks. This release could lead to prolonged exposure to triclosan and to other transformation products that hadn’t been accounted for previously, even after switching toothpastes.

Additionally, regular landfill disposal of used toothbrushes that have accumulated triclosan could result in the chemical leaching into the environment. The study also raises broader questions about the design of consumer products, particularly those used for personal care, with absorptive polymer components that are regularly exposed to chemicals during use.

The study, “Nylon Bristles and Elastomers Retain Centigram Levels of Triclosan and Other Chemicals from Toothpastes: Accumulation and Uncontrolled Release,” was published by Environmental Science and Technology.

Dentists Advised to Stay the Course in Antibiotics Debate

Startup Combines Toothbrush and Floss in a Single Tool 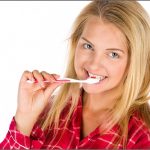 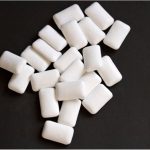