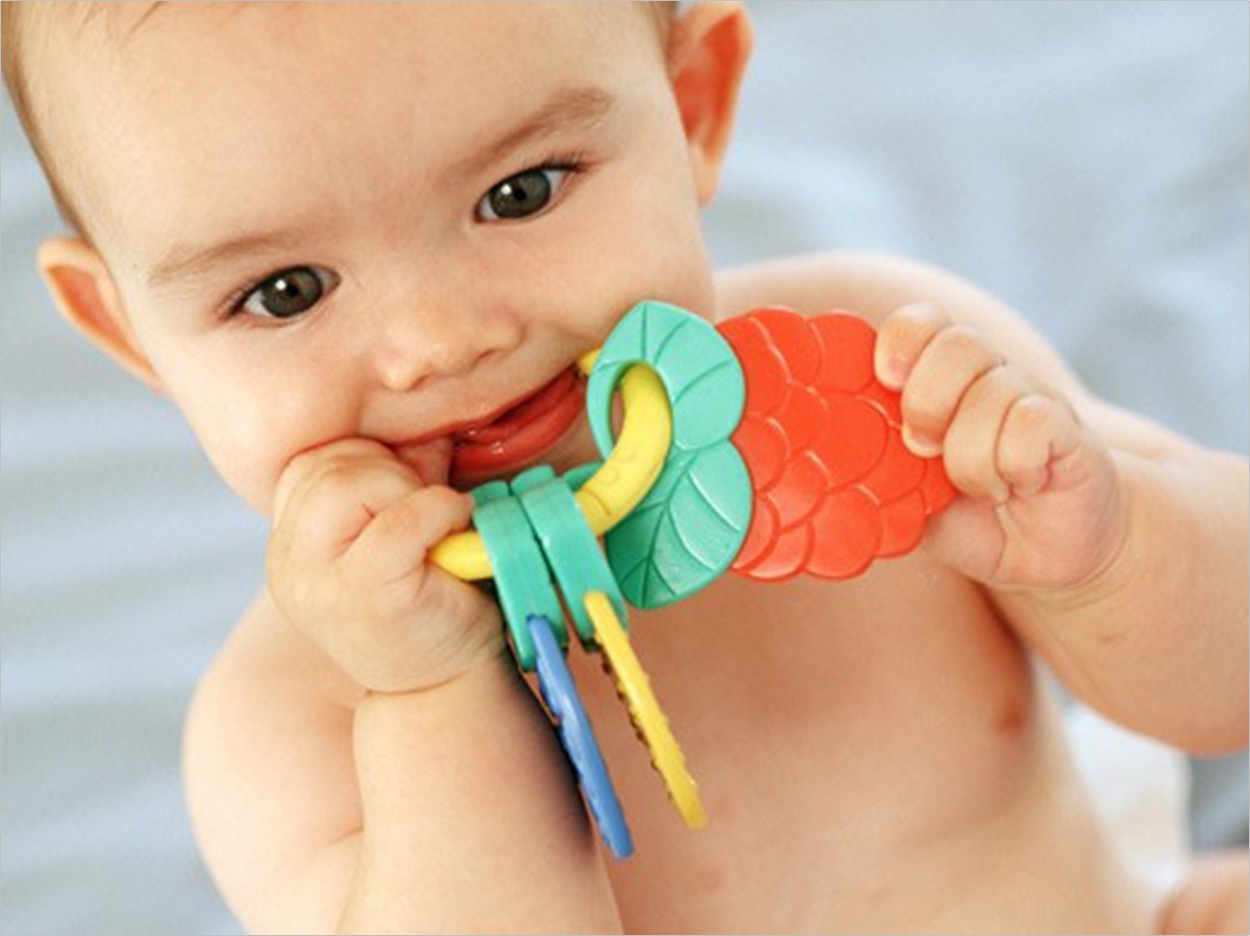 Dentists typically advise new parents to bring their babies in for their first exam once the first tooth erupts. During that visit, though, clinicians should discuss teething toys as well. The American Chemical Society reports that despite labeling to the contrary, all of the teethers that were tested in a recent study included bisephenol-A (BPA) and other endocrine-disruptors that leached at low levels.

Endocrine-disrupting compounds such as BPA, parabens, and antimicrobials can potentially interfere with hormones and have harmful developmental, reproductive, and neurological effects. The European Commission restricted the use of BPA in baby bottles in 2011, and the United States followed with its own ban on its use in baby bottles and children’s drinking cups a year later. However, there have been few studies on how these compounds fare in teethers.

The researchers analyzed 59 solid, gel-filled, and water-filled teethers purchased online in the United States for 26 potential endocrine-disrupting chemicals. Most of the products were labelled BPA-free or nontoxic, though they all contained BPA. Also, the researchers detected a range of different parabens and the microbials triclosan and triclocarban in most of the teethers.

Furthermore, these compounds leached out of the products’ surfaces into water. Based on the average use time and the body weight of a year-old baby, calculations suggest that exposure to BPA and other regulated endocrine-disrupting compounds in teethers would be lower than the European standards for temporary tolerable daily intake levels.

However, these thresholds are set for individual compounds, the researchers noted. Current regulations don’t account for the accumulation of multiple endocrine-disrupting compounds. And not all chemicals measured in the study are regulated either. The researchers say that the findings could be used to develop appropriate policies to protect infants from exposure to the potentially toxic chemicals found in teethers.

The study, “Migration of Parabens, Bisephenols, Benzophenone-Type UV Filters, Triclosan, and Triclocarban from Teethers and Its Implications for Infant Exposure,” was published by Environmental Science and Technology. 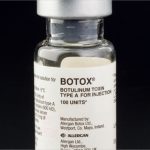 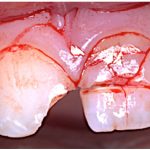