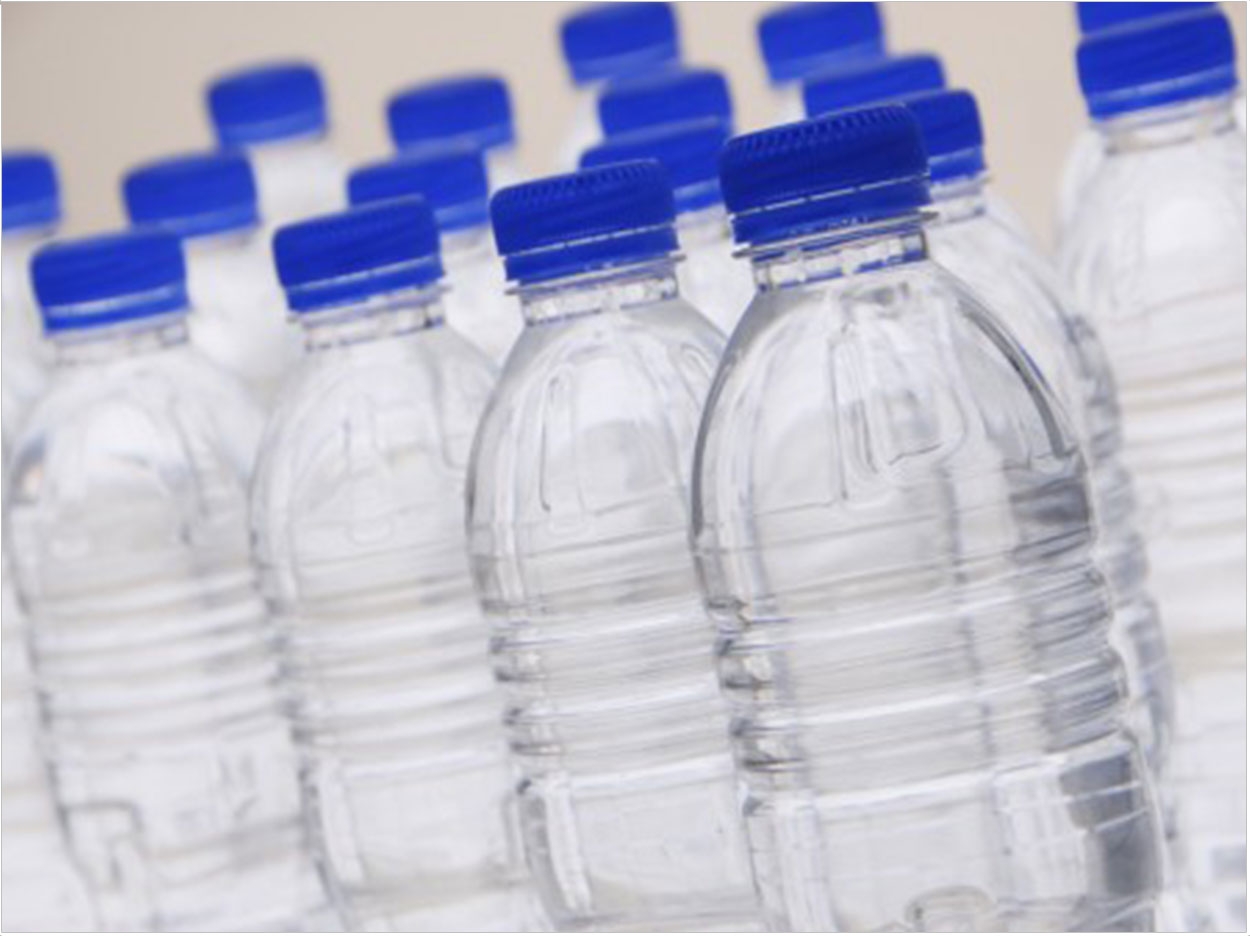 Chemicals commonly found in plastics and fungicides may be weakening children’s teeth by disrupting hormones that stimulate the growth of enamel, according to researchers at the French National Institute of Health and Medical Research (INSERM).

“Tooth enamel starts developing at the third trimester of pregnancy and ends at the age of 5 years, so minimizing exposure to endocrine disruptors at this stage in life as a precautionary measure would be one way of reducing the risk of enamel weakening,” said Dr. Katia Jedeon, lead author of the study.

Endocrine disruptors are chemicals that interfere with mammalian hormones. Bisphenol A (BPA), one of the most prevalent, is found in refillable drink bottles, food storage containers, and other common items. Vinclozolin, another endocrine disruptor, has been used as a fungicide in vineyards, golf courses, and orchards.

Molar incisor hypermineralization (MIH) affects up to 18% of children age 6 through 9. With it, the permanent first molars and incisors that erupt have sensitive spots on the enamel that become painful and prone to cavities. Since enamel does not regrow, the damage is irreversible.

Previous studies on rats have shown that MIH may result from exposure to BPA, though the mechanism remains unclear. The INSERM team gave rats daily doses of BPA alone or in combination with vinclozolin, equivalent to what an average human would experience daily, from birth until they were 30 days old.

After collecting cells from the surfaces of the rats’ teeth, the researchers found that BPA and vinclozolin changed the expression of 2 genes that control the mineralization of enamel. Next, the team cultured and studied rat ameloblast cells, which deposit enamel during tooth development.

The presence of sex hormones such as estrogen and testosterone boosted the expression of genes making enamel, especially male sex hormones. As BPA and vinclozolin block the effect of male sex hormones, the findings reveal a potential mechanism by which endocrine disruptors are weakening teeth.

The study, “Systemic Enamel Pathologies May Be Due to Anti-Androgenic Effects of Some Endocrine Disruptors,” was presented on May 31 at the 18th European Congress of Endocrinology.

Here, There, and Everywhere 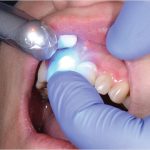