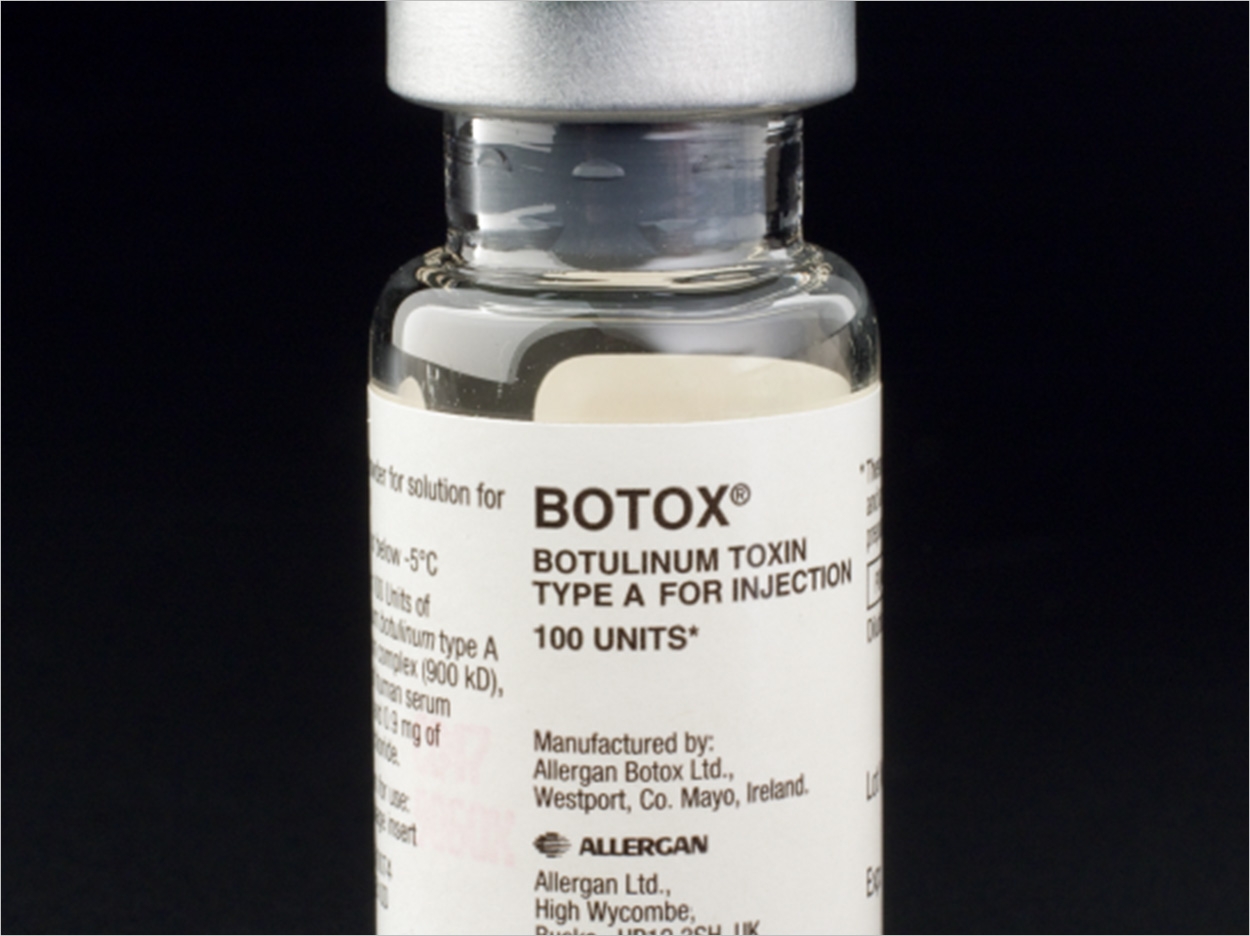 Researchers at the University of Sydney in Australia found another potential medical use for botulinum toxin, commercially known as Botox, when they injected it into the inflamed salivary glands of a patient suffering from Sjögren’s syndrome, which affects nearly 4 million Americans. According to the researchers, Botox is a safe and effective alternative to surgical management of recurrent parotitis resulting from the disease.

The researchers were working with a 65-year-old woman who had been suffering for 10 years with weekly bouts of parotitis, which is inflammation of the major salivary glands located on either side of the face, associated with her 30-year history of Sjögren’s syndrome. These flare-ups had required regular antibiotic therapy and caused pain, swelling, and tenderness.

Current conservative treatments for parotitis typically include a combination of antibiotics, drugs that promote the secretion of saliva, anti-inflammatories, steroids, warm compresses, and massaging or “milking” the salivary glands. The researchers offered the Botox injections on the theoretical basis that reducing saliva production may reduce the likelihood of saliva accumulation and subsequent parotitis.

Initially every 3 months and then at 4-month intervals, the patient had injections of Botox, which also is used to reduce saliva production in patients suffering from other disorders. After 36 months, she had no signs or symptoms of parotitis. Also, she has not needed a course of antibiotics since her second injection, nor has she reported any complications or side effects from the treatments.

Patients with Sjögren’s syndrome produce immune cells that may infiltrate their salivary glands and destroy or dilute the ducts that produce saliva. That accumulation of saliva can lead to chronic gland infections and result in a limited production of saliva. A lack of saliva also can lead to tooth decay and other oral health issues. If nonsurgical options aren’t effective in treating the disease, parotidectomies may be performed to remove the salivary gland.

The study, “Botulinum Toxin for the Management of Sjögren Syndrome-Associated Recurrent Parotitis,” was published by the Journal of Oral and Maxillofacial Surgery. 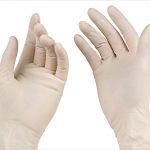 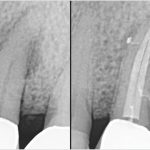