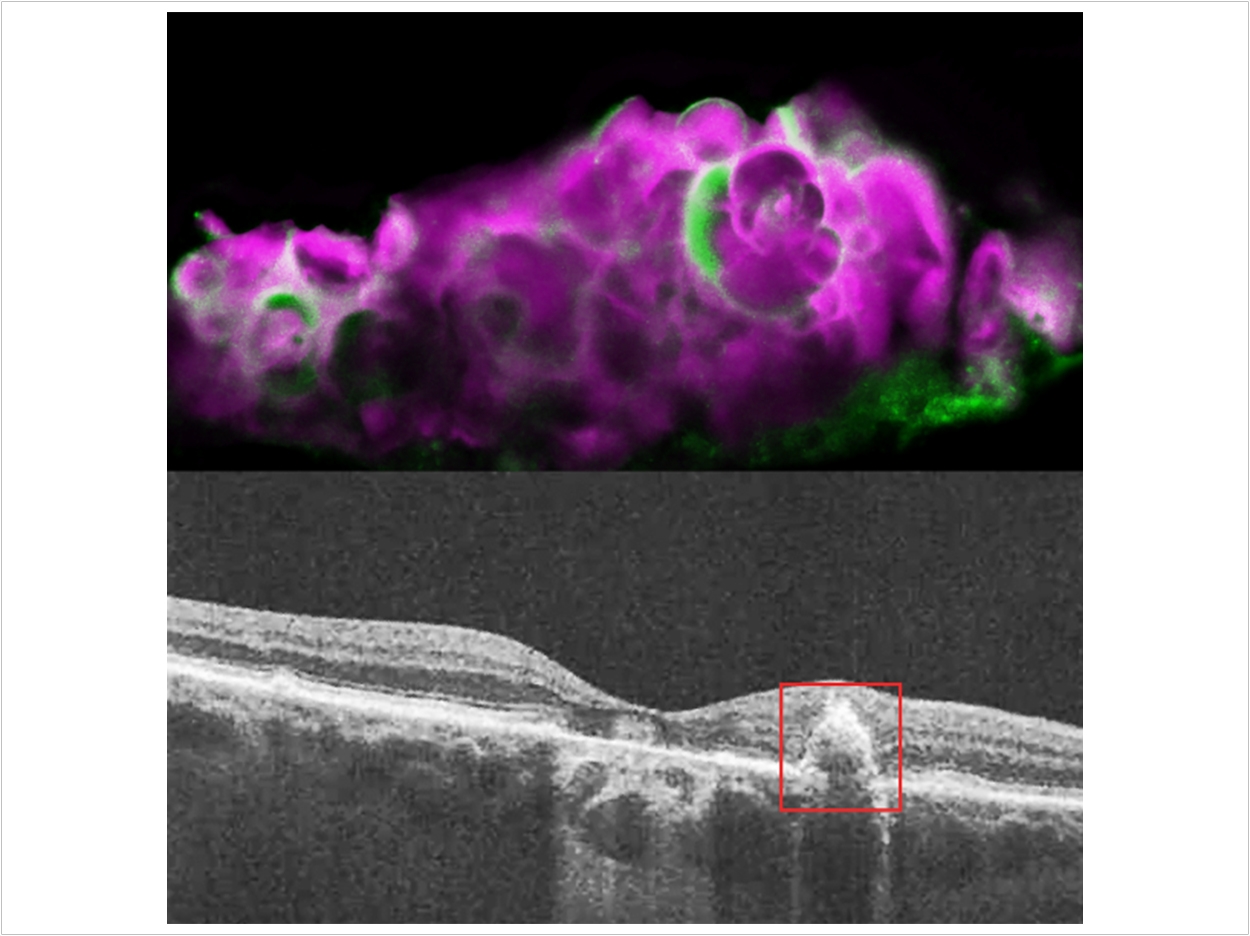 A protein that normally deposits mineralized calcium in tooth enamel may also be responsible for calcium deposits in the back of the eye in people with dry age-related macular degeneration (AMD), according to the National Eye Institute (NEI). This protein, amelotin, may turn out to be a therapeutic target for the blinding disease, the researchers said.

“Using a simple cell culture model of retinal pigment epithelial cells, we were able to show that amelotin gets turned on by a certain kind of stress and causes formation of a particular kind of calcium deposit also seen in bones and teeth. When we looked in human donor eyes with dry AMD, we saw the same thing,” said Graeme Wistow, PhD, chief of the NEI Section on Molecular Structure and Functional Genomics and senior author of the study.

There are two forms of AMD, wet and dry. While there are treatments that can slow the progression of wet AMD, there are currently no treatments for dry AMD, also called geographic atrophy. In dry AMD, deposits of cholesterol, lipids, proteins, and minerals accumulate at the back of the eye. Some of these deposits are called soft drusen and have a specific composition different from deposits found in wet AMD.

Drusen form under the retinal pigment epithelium (RPE), a layer of cells that transports nutrients from the blood vessels below to support the light-sensing photoreceptors of the retina above them. As the drusen develop, the RPE and eventually the photoreceptors die, leading to blindness. The photoreceptors cannot grow back, so the blindness is permanent.

Researchers recently found the calcium-containing mineral hydroxyapatite (HAP) in dry AMD deposits. HAP is a key component of tooth enamel and bone. Small balls of HAP filled with cholesterol called spherules were found only in drusen from people with dry AMD and not in those with wet AMD or without AMD.

The NEI’s researchers found that if they starved RPE cells grown in transwells, a type of cell culture system, for nine days, the cells began to deposit HAP. The researchers determined that amelotin, encoded by the gene AMTN, is strongly upregulated after extended starvation and is responsible for the mineralization of HAP in their cell culture model. Blocking this pathway in their RPE cell line also blocked the production of these drusen-like deposits.

To verify that their cell culture model was accurately representing dry AMD, the researchers examined human cadaver eyes with dry AMD, wet AMD, or without AMD. They found HAP and amelotin only in the eyes with dry AMD and not in the other eyes. While amelotin was found sometimes in areas of dry AMD and without drusen, it was primarily present in soft drusen areas with large deposits of HAP.

“Prior to this study, nobody really knew how the hydroxyapatite was accumulating in the dry AMD drusen,” said Dinusha Rajapakse, PhD, first author of the study. “Finding this tooth-specific protein in the eye, this protein that’s linked to hydroxyapatite deposition, that was really unexpected.”

Why RPE cells in dry AMD begin depositing these HAP spherules is unclear, but Wistow thinks it may be a protective mechanism gone awry. It’s possible, he said, that these protein, lipid, and mineral deposits may help damaged RPE cells block blood vessels from growing into the retina, a problem that is one of the key features of wet AMD. But when the mineral deposits get too extensive, they may also block nutrient flow to the RPE and photoreceptors, leading to retinal cell death.

“Mechanistically, amelotin looks like a key player for the formation of these very specific hydroxyapatite spherules. That’s what it does in the teeth, and here it is in the back of the eye. Conceptually, you could see coming up with drugs that specifically block the function of amelotin in the eye, and this might delay the progression of the disease. But we won’t know until we try it,” said Wistow.

Good animal models for testing dry AMD therapeutics are urgently needed, the NEI said. Based on the findings of this study, the researchers are creating a new mouse model for the disease. Also, Wistow believes his cell culture model, which mimics features of dry AMD, could potentially be useful for high throughput drug screening to find molecules that slow or prevent  the development of soft drusen.

The study, “Amelotin Is Expressed in Retinal Pigment Epithelium and Localizes to Hydroxyapatite Deposits in Dry Age-Related Macular Degeneration,” was published by Translational Research. 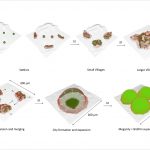 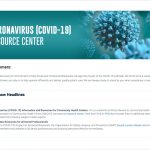