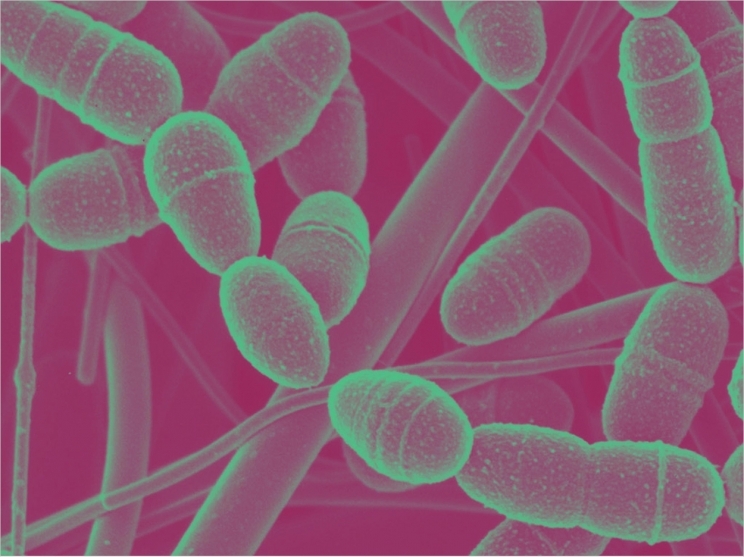 Research from the Dental College of Georgia at Augusta University is linking chronic periodontitis (CP) with age-related macular degeneration (AMD), a leading cause of irreversible vision loss in the elderly. The keystone oral-pathobiont and one of the major causative organisms of CP, Porphyromonas gingivalis (Pg), has been identified with the ability to invade epithelial tissue, fibroblasts, and dendritic cells.

“Our study was designed with an objective to interrogate the role of Pg and its fimbriae-mediated infection of human retinal-pigment epithelial cells and retro-orbitally injected mice retina, thus revealing possible molecular links between CP and AMD,” said Hyun Hong, a predoctoral dental student.

Human retinal-pigment epithelial cells were infected with Pg, and its isogenic mutant strains and genes were analyzed by quantitative polymerase chain reaction (qPCR). The results showed that human retinal-pigment epithelial cells take up Pg381 and that qPCR shows a significant increase in expression levels of genes that are important in immunosuppression and angiogenesis/neo-vascularization markets compared with uninfected controls.

Certain complement regulatory-related genes were upregulated, while others were downregulated. In a mouse model, AMD-related effects on mouse retinae were induced by Pg injected compared to a control group.

“This is the first study to demonstrate the link between oral pathobiont infection and AMD pathogenesis and that Pg can invade human retinal-pigment epithelial cells and elevate AMD-related genes that might be the target molecules for both diseases,” said Pachiappan Arjunan, PhD, principal investigator and assistant professor in the department of periodontics.

Ongoing work in Arjunan’s laboratory could distinguish the specific causal role of Pg in AMD’s pathogenesis. The first part of this work will be published very soon, Arjunan said. The current study, “Investigating the Enigmatic Link Between Periodontal Inflammation and Retinal Degeneration,” was presented today at the 47th Annual Meeting of the American Association for Dental Research in Fort Lauderdale, Fla.

Oral Bacteria May Interfere With Conception 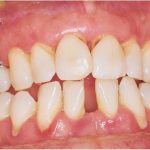 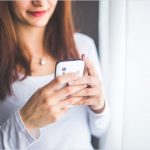